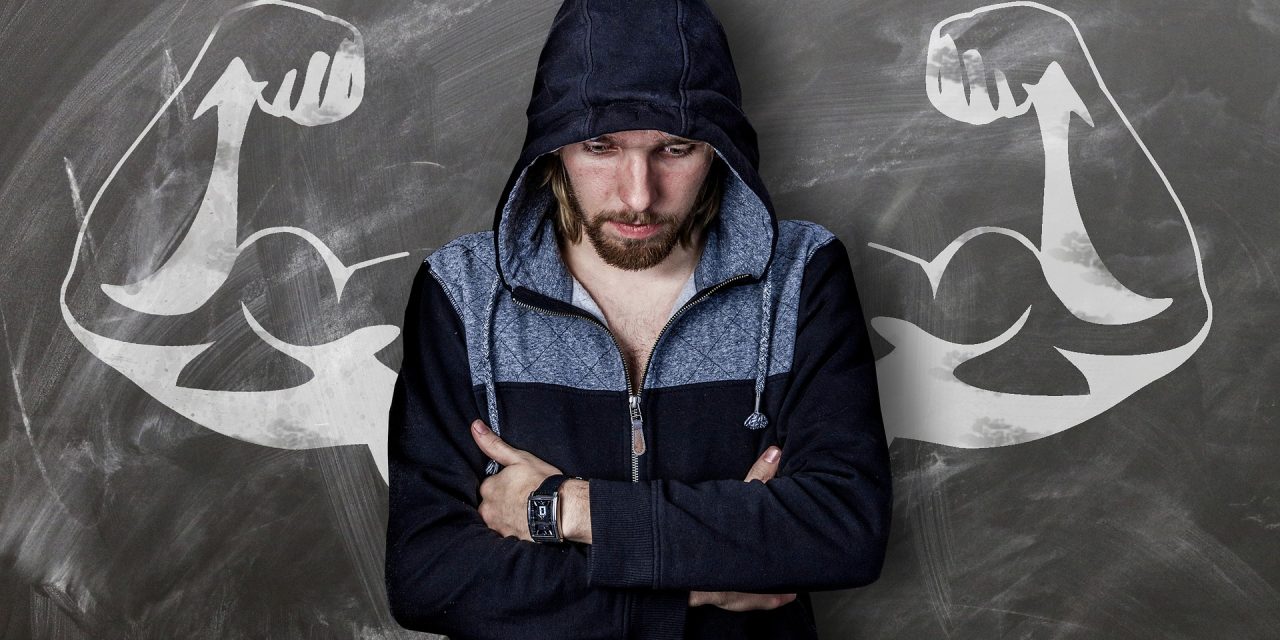 Recently, I was in a group of ministers discussing the question of what it means to be a man. We were shown a video about how the three scariest words a boy will hear in his life are ”Be a man.” The speaker explained that those three words are destructive. He went on to rightly identify some of our culture’s false ideals of masculinity—emotional removal, sexual promiscuity, etc. Eventually, he concluded that being a man has nothing to do with physical strength, sexual conquest, or economic prosperity. Rather, being a man is “all about relationships and commitment to a cause.”

Relationships. Commitment to a cause. That‘s it.

In other words, there’s really nothing unique about being a man.

Be on the alert, stand firm in the faith, act like men, be strong. Let all that you do be done in love.

It must mean something to be a man if the Holy Spirit commands us to “act like men.” If the Apostle Paul says so, man-like behavior must have something to do with “being strong.” God has given men broad shoulders and deep voices for a reason. Even the former NFL player in the video used his manly stature and strong voice to authoritatively assert that manhood has nothing to do with physical strength.

It’s true there are many ways that strength can be abused. But the godly man who repents of those abuses still cannot deny that God has made him strong for a reason. Recognizing that strength means more than muscle, he uses the natural strength, freedom, and position given him by God, as a man, for the building up of God’s kingdom, and for the good of others.

Let’s learn to act like men. Let’s be strong. Let’s stand firm. And let’s do it all in love.