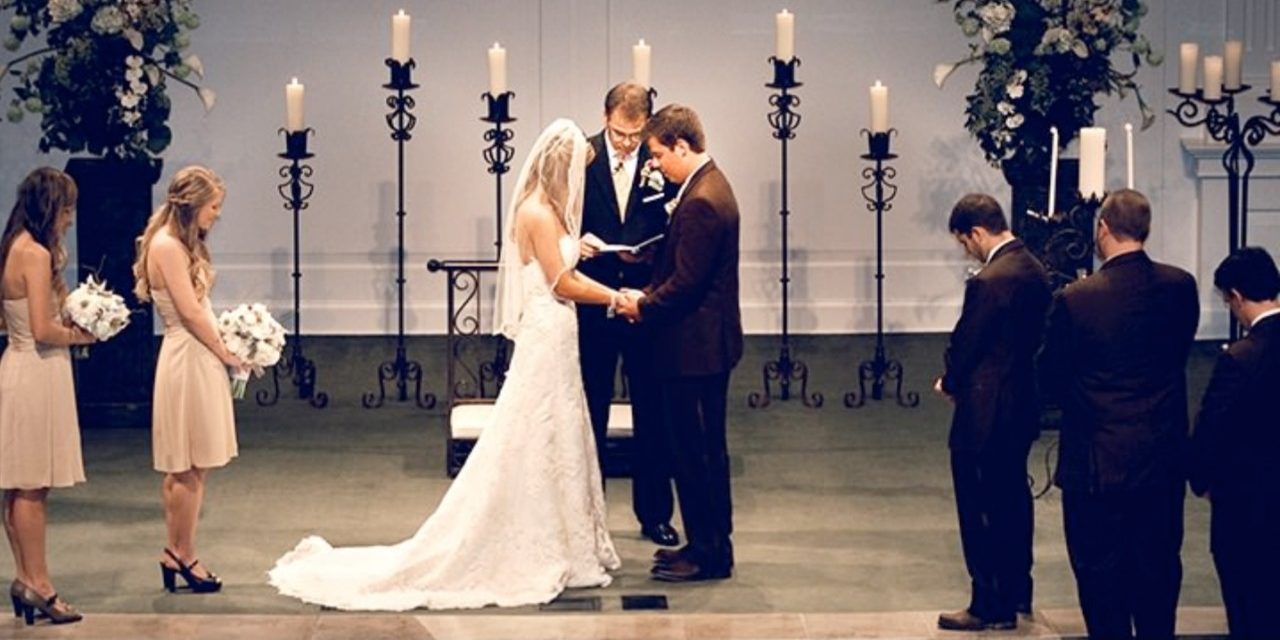 Men in the PCA are gearing up for the 2018 general assembly to be held this year in Atlanta, Georgia June 12-15. Here’s a list of the overtures so far.

Overture 13 from Nashville Presbytery is raising the hackles of the godly because of its implementation of Tim Keller’s wife, Kathy’s, doctrinal study committee declarations on the role of women in the church. Over the course of the past couple years, she and her compatriots were successful in getting general assembly to open up a bunch of leadership positions of the church to women that had formerly been constitutionally limited to men. Nashville Presbytery’s overture simply implements in fact what the assembly has already agreed to in principle, changing the language of the denomination’s Book of Church Order to put women on agency boards and institutions such as Covenant College and Covenant Theological Seminary.

Nashville’s Scott Sauls worked under Tim Keller for years and is simply implementing in sexuality now there in Nashville what he watched and helped Tim do in New York City, which Tim and his Redeemer have now done for decades with absolute impunity.

Once Lig Duncan and the PCA’s Standing Judicial Commission decided not to oppose Tim Keller’s feminist rebellion against Scripture and the Book of Church Order in their presbytery and churches, the battle was over. Cleanup has already begun with Tim’s wife, Kathy, put on a GA study committee on the role of women in the church. Why oppose women on the boards of Covenant College and Seminary if you’re fine with Kathy Keller issuing theological judgments on a GA study committee? Kindalike messing with the deck chairs on the Titanic.

Men refuse to acknowledge how rebellious against God’s order of creation men like Tim Keller, Carl Trueman, and Liam Goligher are in their attacks upon the Fatherhood of God and the headship of Adam. These men’s entire thrust is delimiting the application of these truths in life to actually taking a vote on church discipline in a session meeting (Tim’s forever had women in session meetings ex officio with voice), preaching if it’s Sunday morning in a wooden pulpit with a water bottle on one of the shelves and everyone present understands what’s going on to be corporate worship with the Lord’s Supper spread out on the communion table below, or in the privacy of a Christian home and servant leadership has not sufficed to bring the husband into conformity to his wife’s will. (Tim Keller delimits the husband’s authority by labelling it “tie-breaking authority”.)

Tim, Carl, and Liam should long ago have been censured by their presbyteries and warned neither to preach, teach, or practice their errors, but of course that would never happen because it’s Tim, Carl, and Liam.

Had I not left the PCA (after thirty years in the PC(USA) and OPC and PCA), I wouldn’t lift a finger to oppose Nashville Presbytery’s Overture 13. It’s the wrong battle at the wrong time.

Men committed to confessing and defending God’s Fatherhood in man need to pick your battles carefully, and then not flinch. When choosing compatriots to confess and fight with you, stick far away from anyone who sends their children to Covenant College or has their M.Div. from Covenant Seminary. These men are in an emotional/relational straitjacket they’ll never rip out of.

Instead of attacking Nashville Presbytery’s overture, fight these rebels on the doctrine of the Trinity. It will split the presbytery almost exactly where it matters, although you’ll take some hits from friendlies who are misled. But there in the Trinity, the doctrine matters eternally. Nothing is more tied to our sexual rebellion than our refusal to confess and defend the Fatherhood of God and the Sonship of our Lord Jesus.

When presbyteries try to deny ordination to men who confess that the Fatherhood of God and Sonship of Jesus Christ has deep meaning beyond the Names alone (as happened in one PCA presbytery two weeks ago), you stand and speak in defense of Trinitarian orthodoxy. Demand these men support their false claims by Scripture Alone. Then demand they show you anywhere in the Westminster Standards that denies the Son can be equal while submitting to His Father. Then when they are silent, make a point of order that no man can be denied ordination on the basis of his confession of simple Biblical truth, especially when the Standards don’t condemn that confession.

It will be a good hill for you to pick for the fight, having the advantage of outing the opponents of Trinitarian orthodoxy as men incapable of seeing that authority and equality are in perfect harmony with each other.

One other suggestion. Looking through the overtures, several present wonderful opportunities to pick the right battle at the right time. Look at the overtures on the Directory for Worship’s Solemnization of Marriage. There’s a groundswell of support in the PCA for bulking up that section with additional statements on the Scriptural doctrine of marriage vis a vis heterosexuality and homosexuality.

You see them one and raise them one.

Simply add an amendment stipulating that every wedding officiated by a PCA teaching elder must include the historical and Biblical vow to “obey” on the part of the bride. This would be a surgical strike riding the coattails of a very popular anti-sodomite initiative that is sure to pass.

Let Tim Keller, Scott Sauls, Liam Goligher, and all their rebel friends be forced to argue against an amendment that uses liturgy to allow the godly woman to vow obedience to her husband.

Then watch the fur fly as the liars stand to explain that they are complementarians, but they are absolutely opposed to force any woman to vow the obedience to her husband that all previous generations of wives across church history vowed in their wedding ceremonies.

For years I’ve been saying this is the fight that should be engaged. Make them argue against the word “obey” being mandatory in the bride’s wedding vows in any wedding ceremony in a PCA church. Go on, do it and start filming the fight. It will be hugely interesting.