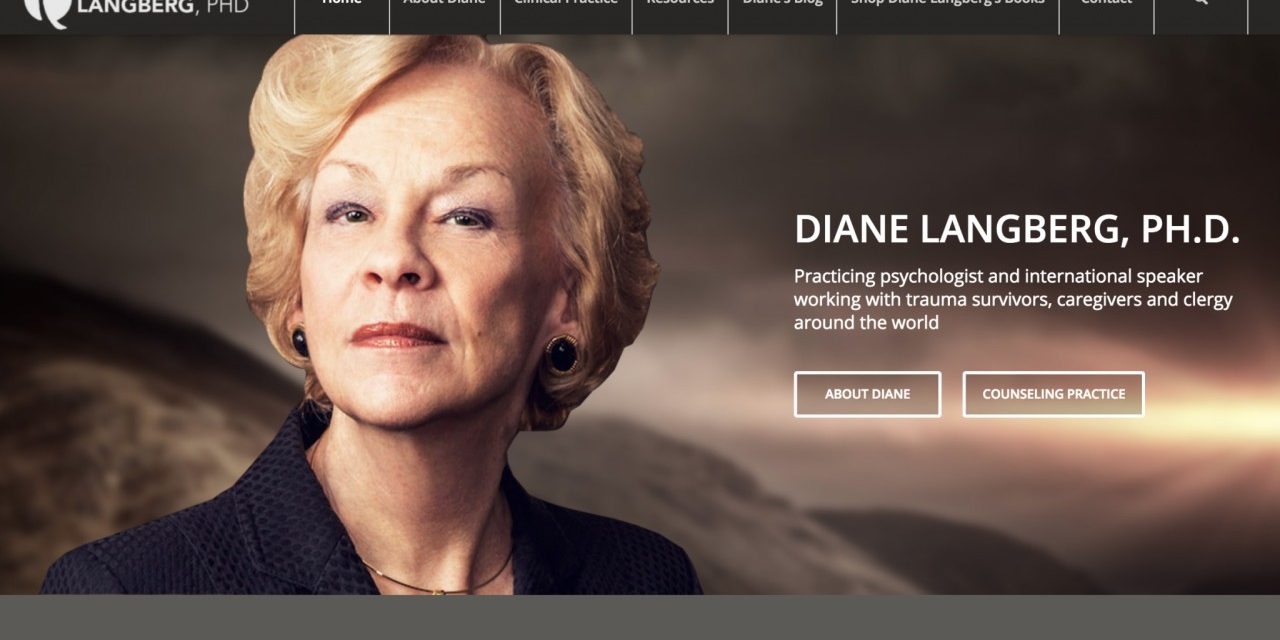 But the high places were not taken away; nevertheless the heart of Asa was wholly devoted to the LORD all his days. (1 Kings 15:14)

Once again, the news is filled with battles between sexual abuse victims and Gospel Coalition’s C. J. Mahaney and his Sovereign Grace Ministries. Yesterday, a young father in our church with personal experience in Sovereign Grace sent me this article to read. Which leads me to address the matter for the first time here at Out of Our Minds/Warhorn Media. We’ve come close to addressing it before.

I knew C. J. Mahaney from my days back in the nineties with the Council on Biblical Manhood and Womanhood and have followed his trajectory ever since. In recent years, that trajectory has grieved me. So many attacks of such awful vitriol.

There’s been much to like and respect about our brother in Christ. He’s been unflinching in his defense of Biblical sexuality, not just in his words but also in the culture of the churches he led. To me, it wasn’t any accident that the man who snatched my nephew, Ben, as he fell off a breakwater into rough seas in Cape May turned out to be a rough-hewn youth pastor from one of the Maryland Covenant Life churches. He was out on the jetty fishing and we were so grateful for his manly grab of Ben by the scruff of the neck as he was on his way down into the water where he would have been dashed against the rocks.

As we thanked this former biker and found out he was a Christian and longtime youth worker in one of C. J.’s churches, I thanked God for C. J.’s vision for preaching the Gospel to manly men, and rather than being ashamed of their masculinity, giving them leadership in the House of God. I remain grateful for this to this day. Start with the fact that my nephew is alive and a husband and father himself, now.

C. J. is also generous with his affection and support. When two of our pastors were interested in starting a pastors college in our church, they contacted the men leading the pastors college of Covenant Life/Sovereign Grace Ministries out in the D.C. area and ended up spending several days there watching and learning from those who led their work. Their generosity with their resources and time were a wonderful help to us precisely because we could give them nothing in return. No one knew us. We had no money or power or fame, but they poured themselves into helping us. Rare it was, and we thanked God for them.

C. J. wrote a book on humility that had such an impact on one of my loved ones that she’s given away scores (and maybe even hundreds) of copies.

Once I was assigned the nasty job of disinviting C. J.’s protege, Josh Harris (I Kissed Dating Goodbye), from speaking at CBMW’s national conference. (It wasn’t my decision—don’t ask.) Knowing C. J.’s graciousness, it was no surprise that when I called and explained the situation to Josh, he accepted the cancellation with equanimity. Not a bit of anger. I remember thinking I wished I had his character. I also noted Josh was C. J.’s man, and once again it all fit with what I knew of C. J.’s character.

So no, when some guy down in North Carolina began to claim he had an apostolate to expose for all the world to see the deepest darkest secrets of how he suffered under C. J. while he worked with Sovereign Grace, I recognized the root of bitterness which was desperate to corrupt many. And that man has now succeeded in corrupting many which he will answer for, one day.

Bitterness isn’t hard for anyone to recognize—other than those it has corrupted. All the sturm and drang about “impursuability” or “nonbeseechingness” or “antiappealingness” or some such thing made me laugh and wonder whether they all thought John Cardinal Ratzinger, Al Mohler, Russ Moore, or Anthony Campolo were beseechable? (Come to think of it, the word they used was “unentreatable.”)

Nevertheless, the boil was festering and had to be lanced, so lance it they did. The sins of Sovereign Grace were laid on C. J.’s head and he was sent out of the camp for a time. He did what he needed to do and pled guilty to some hypocrisy, some lies, and a pattern of nonbeseechingability. The hypocrisy and lies I have no problem with. Show me a pastor who doesn’t know his own hypocrisies and the lies of every one of his elders as well as himself and I’ll show you a pastor who hasn’t a whiff of self-knowledge or self-critical capacity. The nonbeseechingabilityness I do have a problem with because, no matter how hard I try, I can’t even find it in the Westminster Larger Catechism’s exposition of the Ten Commandments. We all know if the sin ain’t there, it ain’t nowhere.

But what about the sex abuse charges that next came to the fore in the attacks on C. J. and his Sovereign Grace Ministries?

First, our elders and pastors of Clearnote have experience working with churches small and large to help or force them to walk through the terribly difficult process of confronting the coverup of sexual abuse. So much experience, in fact, that we have watched Diane Langberg herself fail in her leadership of a PCA presbytery’s response to the coverup of homosexual abuse in its largest and wealthiest church. I mention Diane by name because many think she’s the state of the art of dealing with sexual abuse, at least in the PCA.

But the thing is, there is no one—and certainly not “international” and “around the world” expert Diane Langberg Ph.D. or Boz Tchividjian and his employees at GRACE—who is immune to special pleadings by clients who are sophisticated enough, famous enough, powerful enough, friends-and-family enough, or rich enough.

As I mentioned at the beginning, yesterday a brother sent me an article on C. J. and Sovereign Grace’s sex abuse crisis that I want very much to recommend to readers. Take the time to read it carefully, remembering the details for future reference. It’s a classic in the annals of sex-abuse coverups being pulled kicking and screaming into the light of day.

Everything we’ve had to contend with in our work cleaning up past homosexual abuse that had been, and was being, covered by the senior pastor, his staff, and elders at a prestigious large and wealthy Presbyterian church is all there. The scrupulous delimitation of the boundaries of investigation. The refusal to allow victims to have a copy of the investigation they had forced to be done and provided the evidence for. The special pleadings of powerful men everyone considered too gifted to be exposed. Manipulations by in-house counsel. Hiding behind statutes of limitations. The corruption of money. Desperate attempts to protect reputations. Victims’ parents being used as an excuse to promote secrecy. It’s all there just as we too experienced it. Read it and grieve as we did.

So how can I have said all those good things about Sovereign Grace and C. J. Mahaney?

A quarter-century ago when these mistakes were first being made in Sovereign Grace’s homes, schools and churches, no one knew what we know now. It was a pre-Jerry Sandusky world we lived in and no one ever had mentioned fornication or adultery, let alone paedophilia and lesbianism and incest, during our three years in seminary getting our M.Divs. Shoot, at Gordon Conwell Theological Seminary where my brothers and I attended, we never even heard the words “church discipline.” So going back and hacking away in fury at the ineptitude and criminality of colleges, orphanages, missions, and churches for not knowing and doing what we now, from the safe distance of a quarter-century, realize we should have known and done is not too helpful.

What we must do is start over again today, beginning with C. J. and Sovereign Grace and Gospel Coalition.

Rachel Denhollander is a mother trained as a lawyer who has now accomplished for you men precisely what no one else was able. Listen to her and weep. Then go back and clean up the mess. The world doesn’t respect repentance. They see it as weakness.

But we don’t. We are the people of God and we well know, starting with our own churches and ourselves, how often our hearts are fully devoted to the Lord at the same time as we are refusing to tear down the high places.

So the message we should send to C. J. and Sovereign Grace is, we love you, brothers; now do the right thing.

Too, God bless you, Mrs. Denhollander. Next time, we pray no mother will have to do the dirty work because there was a man of faith there before her, doing it himself.