Nehemiah: The Unpopularity of Zeal 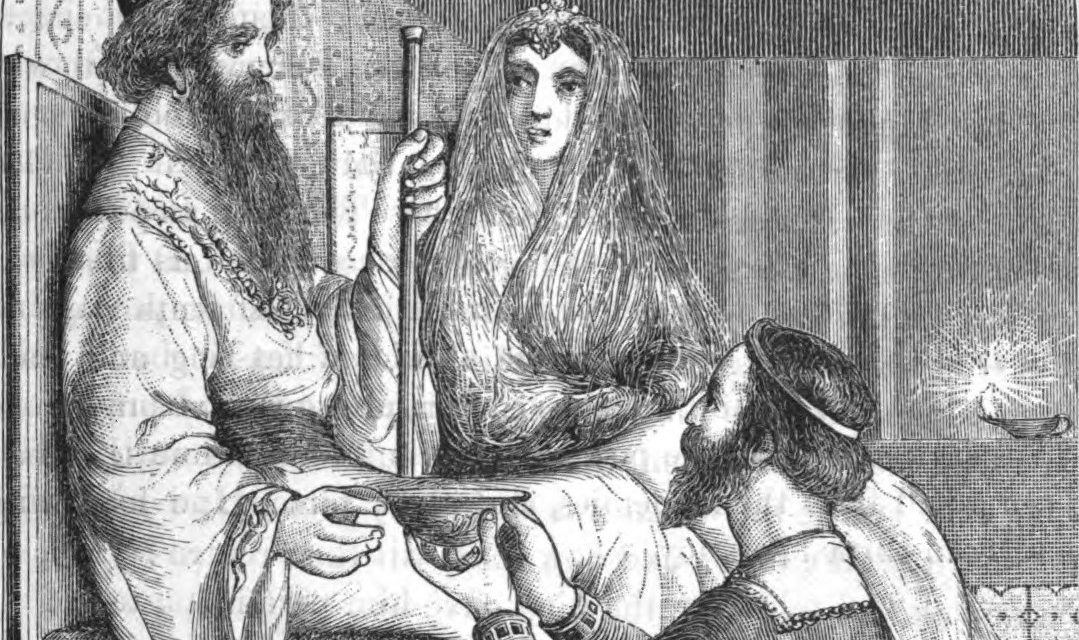 Nehemiah was an administrative genius and a shrewd military strategist. In fact, he was so gifted that he ascended to the position of cupbearer under Artaxerxes, ruler of the Persian Empire from 465 to 424 BC.

Nehemiah was also a Jew. And when he heard that his fellow Jews were suffering a thousand miles away in broken-down Jerusalem, his heart went out to them. He lamented their plight and made a bold request of Artaxerxes: “If it please the king, and if your servant has found favor before you, send me to Judah, to the city of my fathers’ tombs, that I may rebuild it.”

The king said yes, and Nehemiah did just that. He went home and roused the spirits of the people of Jerusalem to rebuild the city’s walls in an astounding 52 days! Nehemiah quickly showed himself to be a man of the people and a hero. And he continues to be lauded as a hero in many Christian circles today. After all, he was a passionate leader with great business sense and a never-give-up attitude!

But here’s the thing:

He was harsh with his enemies, and he was even worse with disobedient Jews. He publicly rebuked many of them, and then physically disciplined them by hitting them and pulling out their hair. When he heard that a non-Jewish official had taken up residence in God’s temple, Nehemiah personally evicted him by chucking his stuff into the street!

What am I supposed to do with that? Surely, those aspects of Nehemiah’s life weren’t exactly godly . . . right?

I mean, I know it’s sinful to be quick-tempered or pugnacious (Titus 1:7). And it would be really convenient to be able to write Nehemiah off as quick-tempered and pugnacious. But then I see Jesus do things like this:

He made a scourge of cords, and drove them all out of the temple, with the sheep and the oxen; and He poured out the coins of the money changers and overturned their tables; and to those who were selling the doves He said, “Take these things away; stop making My Father’s house a place of business.” His disciples remembered that it was written, “Zeal for Your house will consume me” [Psalm 69:9]. (John 2:13–17)

Nehemiah wasn’t all that different from the Lord Jesus. Many Jews responded positively to his leadership, but many opposed him, too. I suspect that many of us, had we been in Jerusalem when Nehemiah came back, would have hated him. And it wouldn’t have been because of his sin. We would have hated him because of His manly, single-minded zeal for the kingdom of God. That’s why people hated the prophets. That’s why they hated Jesus. That’s why they hated His apostles. And that’s why many Christians today despise their brothers who do the work of Nehemiah—the work of reform.

Reformers, because of their zeal, often come off as as bombastic, belligerent, violent, over the top, and unpredictable.

Zeal is out of fashion.

Think about how many derogatory terms we have for Christians who are too zealous: enthusiast, fundamentalist, zealot, Bible thumper, holier than thou, fanatic . . .

But too often the kind of zeal that we condemn is praised in Scripture and in church history.

Remember Phinehas? He was the priest who plunged a spear through an Israelite man and his Midianite lover. God commended him, because “he was jealous with My jealousy” (Numbers 25:1–13).

That describes Nehemiah. It describes the Lord Jesus Christ. These men were devoted to advancing God’s glory in the world in every possible way, even when those around them didn’t like it. Their zeal made people squirm, especially people who claimed to know God but were lacking in such devotion.

Do you have that kind of zeal? Are you willing to obey God, even when other Christians disapprove?

If not, hope is not lost. Jesus mercifully provides a very simple path forward. He says, “Be zealous and repent!” (Revelation 3:19).