Cleaning up In Vitro Fertilization’s mess 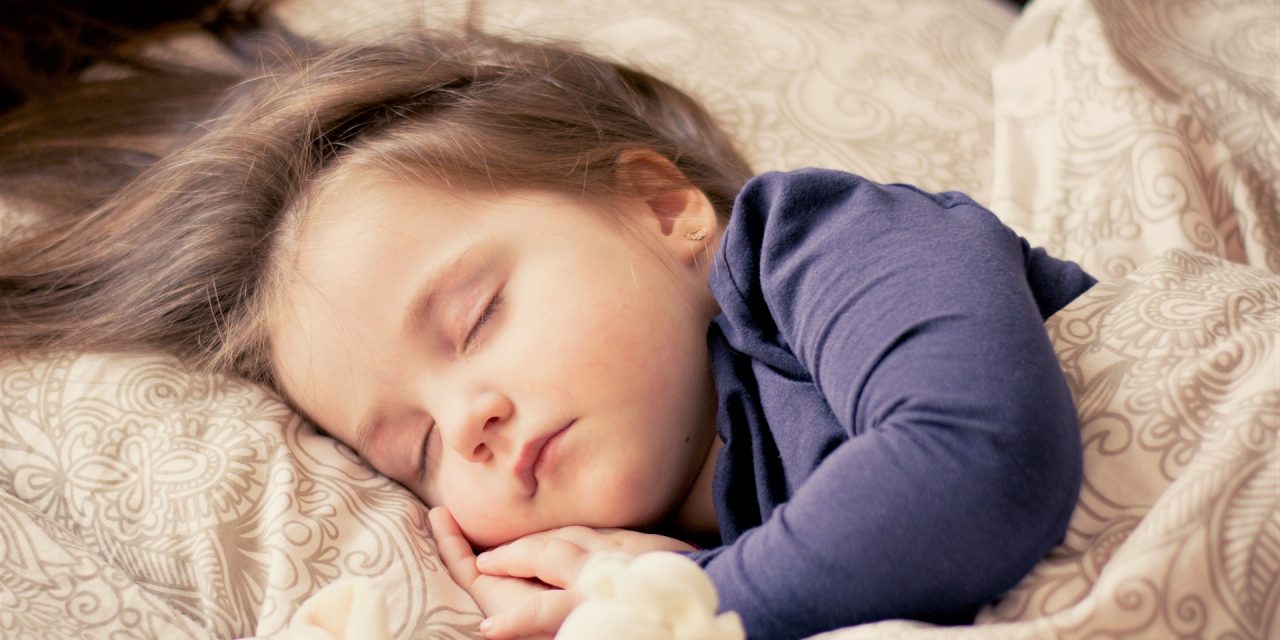 In vitro fertilization has resulted in the death and enslavement of a multitude of people. When a woman signs up for services at a fertility clinic, typically her eggs are fertilized in vitro (literally, “in glass”), implanted in the uterus, and sometimes develop all the way through until birth. A surplus of eggs are fertilized for use, in case the originally implanted embryo does not take. These tiny “surplus” humans are stored cryogenically. After the woman successfully delivers a child, the surplus frozen little ones are often discarded.

In other words, a human life bearing the image of God is killed.

Beyond the destruction of human life, IVF often requires the enslavement of human beings in cryogenic vaults. Surplus embryos for future use are first subjected to cryogenic enslavement, then, if unused, destroyed. Both situations are violations of the full understanding of God’s command not to kill.

Treating life with such callousness is the fruit of a love of death. A culture that tears developing babies into pieces so that the parts are of a manageable size to remove from a woman’s womb will have no problem discarding what they disdainfully refer to as “just fertilized eggs.”

What are Christians to do in such a situation?

Take a look at the work of the National Embryo Donation Center in Knoxville, TN. The NEDC was recently praised for their work releasing Emma from her 25-year cryogenic enslavement. World Magazine reported:

On Nov. 25, 2017, baby Emma arrived healthy and whole, weighing 6 pounds, 8 ounces. She likely holds the record for the embryo longest-frozen before birth. Tina, 26, marvels at the process, noting she was a 1-year-old baby when physicians created her daughter in a lab dish.

The NEDC is trying to clean up the mess that has been made by IVF and assisted reproductive technology. Even if personhood legislation passed (for example, see Personhood South Carolina and S217) and a state had a vested interested in protecting all lives, we would still be faced with the problem of what to do with those little lives already made. Currently somewhere between 625,000 and 1,000,000 children are being stored cryogenically in the United States.

Those persons will be destroyed or implanted—there are no other options. The NEDC accepts those frozen surplus embryos, stores them at their own facility, and works to adopt out those children to interested couples—without any cost to those who produced the embryos. Those embryos are then given the opportunity to live outside of their frozen enslavement.

Yesterday I had an encouraging conversation with Mark Mellinger, the Marketing and Development Director at the NEDC. In addition to affirming their view that life begins at fertilization and the uniqueness of the work of the NEDC (they are not simply a match-making service but receive, store, and implant embryos), he said they were opposed to the common method of making surplus embryos. Then he stated what was news to me: there is no evidence that there is any advantage to freezing embryos as opposed to eggs. You are just as likely to produce a child through assisted reproductive technology if you simply harvest a woman’s eggs, freeze them until needed, then subsequently fertilize and implant them. This method—becoming more common, Mark said, as women pursue careers rather than motherhood in their younger years—at the very least avoids the enslavement of human beings.

What got me thinking about IVF and those cryogenically frozen embryos? As we call our magistrates to end abortion (and radically alter IVF) via personhood legislation in South Carolina, every straw-man argument is erected against the legislation. I’ve heard legislators ask, “What about all those ‘fertilized eggs’ in storage? Do they have rights?’” To which we emphatically respond, “Yes, of course, they are persons created in the image of God. And let me tell you about what some people are doing to end the enslavement and destruction of those little ones…”. I’ve already spoken to a Christian couple who is willing to clean up the mess made by decades of IVF; they are willing to carry one of those babies to term with the help of the NEDC. In the past decade, 703 children have been born through their efforts. Last November, Emma was born after being subjected to 25 years of enslavement.

Embryo adoption solves the modern-day issue of cryogenic slavery and silences those who desire to keep abortion legal so that IVF can continue without any moral scrutiny. Christians have the terrible task of cleaning up after a wicked culture. Like those early Christians in Roman society who rescued children who were exposed on the rocks to die, Christians today have to begin to rescue the orphans created by our modern-day practices.

Does this work to rescue cryogenically suspended people end up affirming the work of unscrupulous fertility doctors? Perhaps, if the action is not combined with the message that there is an equally productive way to produce children by freezing a woman’s eggs instead of embryos. Should infertile Christian couples be using technology in order to produce children, rather than waiting on the Lord and trusting in His will? That’s a question for husbands, elders, and pastors to help couples work through. It’s similar to the question of whether infertile couples should pursue adoption. A couple’s motives, abilities, and health have to be examined.

But…here’s the issue…1,000,000 slaves are waiting to be set free. What should Christians do about that?