Parenting is for old people: why you shouldn’t listen to me 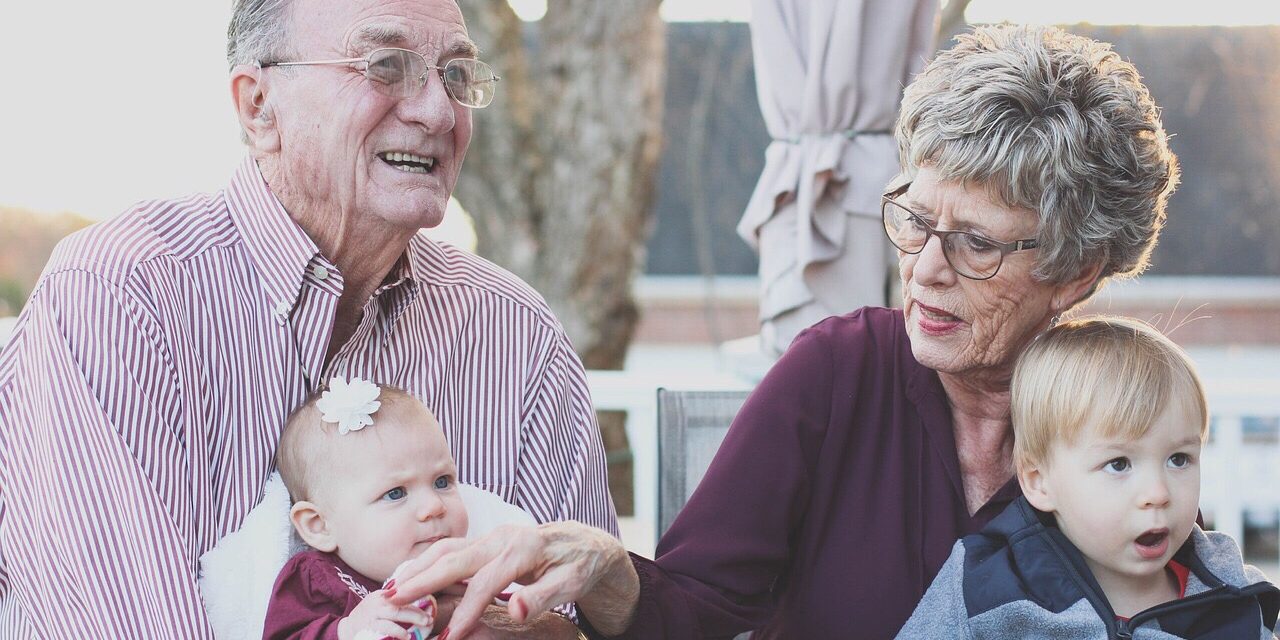 There’s been a bit of buzz lately about the old HGTV show called “Trading Spaces.” Remember it? It was the wildly popular home makeover show that first aired in 2000 and has spawned an entire genre of dramatic makeover shows. And apparently, it’s coming back!

If you never watched the show, here’s how it works. Two neighbors would trade houses for a couple days, and re-decorate a space in each other’s homes with the help of a designer. Then each neighbor would return to her own home, there would be a dramatic reveal of the space, and they all live happily ever after.

I remember watching a number of episodes of Trading Spaces when the show first came out. I enjoyed the crazy DIY projects each team would take on, and the theatrical responses of the homeowners at the big reveal. But a lot of the projects seemed hare-brained, and it didn’t take long before I realized most of the “transformation” was for effect, and not for lasting form and function.

Ever since then, I’ve wished that HGTV (not to mention Pinterest!) included a third photo in every “before and after” reveal. I wish they required a “three months later” photo, to show how everything held up! How do those white curtains in the breakfast nook look after three months of meals with toddlers? Did that wall covering of glued straw hold up? And what about that light-loving houseplant in the dark corner of the playroom?

Whether we’re looking for inspiration for our dining room or our children’s character, either way, we want lasting change. So, what if we applied the “three months later” rule to parenting advice? For parenting, we might need a “ten years later” or “twenty years later” rule. But the same principle applies. To see if the advice holds up over time, we want to be able to look beyond the behavior of another six-year-old, and at the fruit produced over a lifetime.

When we’re looking for advice about our children, the number one thing we want is a good example. Look for other parents whose children are grown and are walking with the Lord. Ask them your questions. Or at the very least, look for other parents whose children are older than your own, and show good character, whether they’re near their parents or out of sight.

But what about when we don’t know the person giving the advice? What about–ahem–an online article or blog post? A podcast? A book? So much of it sounds like good advice. But every piece of advice seems to contradict some other piece of “good” advice. It feels impossible to discern which advice is sound and which is hogwash. Of course, the first thing we need to do is hold it up to the measure of Scripture. Does it take into account our children’s sinful nature? Does it treat sin as sin or gloss over it? Does it recognize discipline as a form of love or treat discipline as a type of abuse?

Those questions alone will eliminate 90% of the “good” advice we find online. But even then, there are so many questions that aren’t directly addressed in Scripture. There are so many gray areas—like, how do I tell when my kid is sick and when they just need some TLC? How do I get my toddler to eat? What are some reasonable guidelines for screen time?

A friend once asked two older moms for advice about one of her children. The advice she got from the two moms was vastly different. She respected them both, and didn’t know which one to listen to. Then, it hit her. She thought about the growing/grown children of the two women, and it was immediately clear to her which mother’s advice she would rather take. Which one had kids that she’d like her kids to be like? We should ask ourselves the same questions.

This is also why the advice we get from podcasts, parenting books and blog posts needs to be taken with a grain of salt. Unless you know the children of the person writing the advice, it’s a little difficult to test it, isn’t it?

Now, for those of you who know me well, you may be wondering, “But Michal, isn’t this a little self-defeating? After all, you write a lot about discipline and child-rearing! Are you telling us not to listen to you?”

Yes. To some degree, that’s exactly what I’m saying. My advice (both because my children aren’t grown and because I’m really just figuring it out as I go along, just as you are) counts for very little. The best place to learn about raising children is within the community of a local church, alongside other believers also seeking to have a home that is directed by the work of the Holy Spirit. Good advice is mostly worthless when it’s taken independently of a community of believers faithfully spurring one another on in good deeds. We all need one another in order to give context and application to what we are learning.

Even better than asking advice is to get other adults and parents involved in your children’s lives. I hope you know what that means. Get your kids plugged into Sunday School, Children’s Church, Wednesday night programs, youth group, or whatever it is that will put your child directly under the authority of another adult. And make it an adult who will actually bother to speak into the life of your child. And then, step away.

There is nothing more valuable in raising our kids than having allies in our local church body. And when someone dares to tell you your child was misbehaving and even implies that your child may require more discipline at home, thank them.

Recently, after our Awana program, my son’s teacher came and told me that he had not been listening during Awana. That may be hard to hear as a parent, but I can’t be offended. Why? Because he doesn’t listen to me at home. Why would I think he does in class? When we got home, I disciplined him. And we’ve had better reports since then.

If we make excuses for our kids when teachers report about bad behavior (“He’s so tired tonight” or “He’s not used to sitting down for so long” or “I’m sure it was an accident, he would never hit someone on purpose”) we are wasting one of the best opportunities we have to enlist an ally in forming our child’s character. And, at least in our home, I know we need all the help we can get. 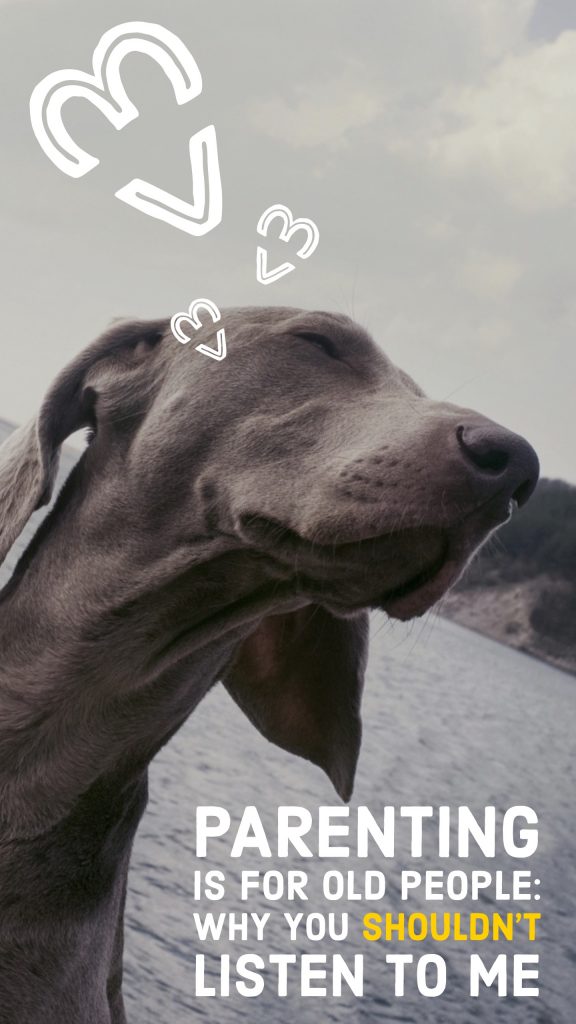