The present attack on our Father’s authority… 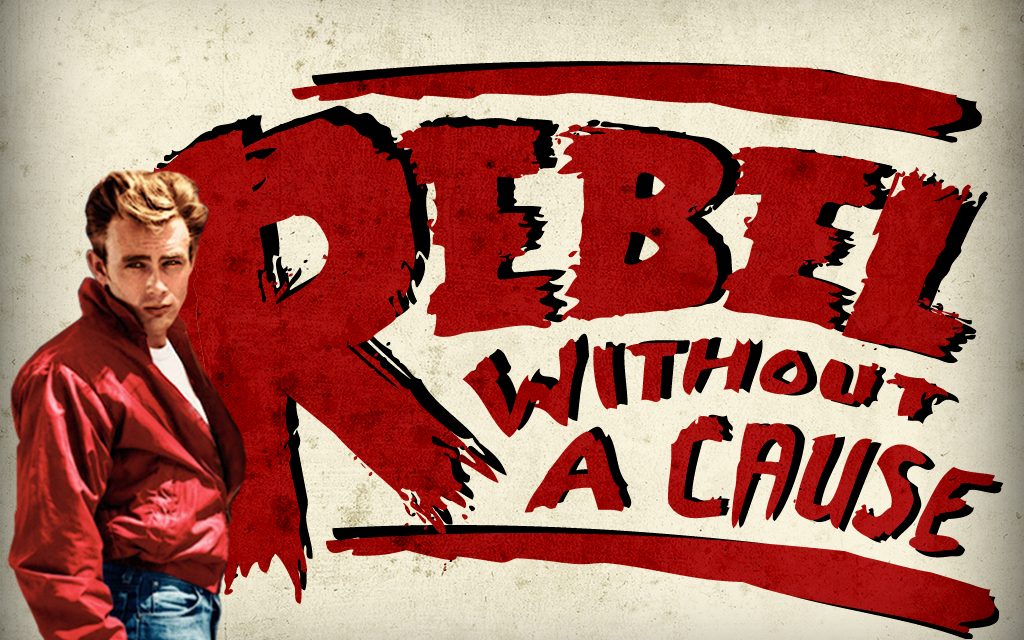 For the past couple of years, a number of rebels against authority have been attacking the orthodox doctrine of the Trinity. They declare there is no authority or submission among the Father, Son, and Holy Spirit except as a function of the Incarnation. “It’s only a function of the economy of redemption,” they say. Deep authority within the Trinity is a heresy.

When listening to them, note they almost never cite Scripture. What they’re having is a philosophical debate.

These rebels have been given a strong boost by feminists like Carl Trueman and his guest columnist over at the Alliance of Confessing Evangelicals, Liam Goligher. On Carl’s blog, Liam denies that Adam being created first, then Eve, has meaning or application outside the private lives of Christians.1 And as with man, so with God. This group declares the authority of God the Father is not at the deepest level of the Godhead and those who say it is are “heretics.”

We pause to ask why anyone would lend their ears to men declaring that they have arrived at deep truth concerning the nature of authority in the Trinity just now when rebellion against authority is the ordering principle of our world? Were they making declarations of heresy in a direction of reinforcing authority in the relationship of the sexes or the authority of God the Father in the Trinity, it would at least be interesting and we might listen. But what’s interesting about men today declaring for less authority anywhere?

You probably know, at least intuitively, that now is not the best time to allow children of a rebellious age to issue anathemas against authority in man or God. Something about a decadent age not being the best people to define decadence.

Hear the Son’s testimony to the Son’s relationship to His Father:

My food is to do the will of Him who sent Me and to accomplish His work. (John 4:34)

I can do nothing on My own initiative. As I hear, I judge; and My judgment is just, because I do not seek My own will, but the will of Him who sent Me. (John 5:30)

Ask them if they believe that all men and all women today everywhere and in everything are bound by God’s order of creation of Adam first, then Eve? And if you find a man who will answer something approximating “yes,” ask him why he is trying to expand the rebellion of our age into the Trinity by denying the eternal Fatherhood of God?

Ask them if they think Jesus is waiting to escape His bondage of submission to His Father? Ask them if they think God the Father is waiting to restore His Son to the pristine position of being indistinguishable from the Father except in Name? Ask them to elaborate for you on the meaning and significance of the names “Father” and “Son” in the Godhead, eternally? Then pounce on them for being inconsistent when they stray into the use of words and phrases that point to what Scripture itself declares:

What these men do is repeat over and over again that Jesus Himself is God and therefore is equal to His Father. Yes, right; and their point is?

But no, they don’t have any further point. This declaration is their entire argument and if you press them to make a point other than Jesus being equal to His Father, they repeat that Jesus is equal to His Father. Full stop. Then if you press them again, they go off into philosophical talk that all rests on the premise that authority is incompatible with equality. But of course, that’s a distinctly Western feminist notion they’re importing into their Trinitarian theology.

One looks in vain for any creed or confession declaring that the Father’s authority is incompatible with His equality with His Son. But this these men simply assert without the slightest support of, for instance, the Westminster Standards.

Reformed men today aren’t reforming, but deforming the Church’s doctrine of the Trinity. They are importing their rebellion into the Godhead. It’s a very old game. It’s called idolatry. We remake God in our own image. We delete one third of the occurrences of the word “father” and its cognates from our modern Bible translations, then we delete Fatherhood from the eternal Godhead.

“Not fatherhood, but only fatherhood’s authority,” they respond.