The Lord of Hosts: The virtue of conflict (Toby Sumpter) 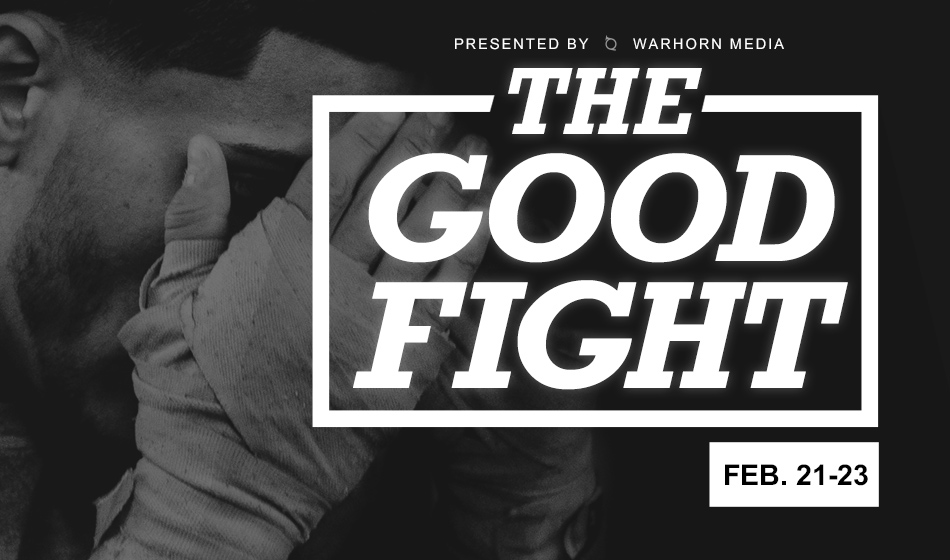 The Good Fight, Session 1: The Lord of Hosts: The virtue of conflict — Toby Sumpter

This message was originally given by Pastor Toby Sumpter on 2/21/2017 at Clearnote Church (Bloomington, IN) as part of the 2018 Shepherd’s Conference, The Good Fight: Conflict in Christian Ministry.

The world is at war. It has been that way since the Fall of Man, and it will be that way until the end of time. This is by design. Our God calls Himself the Lord of Hosts, which is to say, the God of armies. The story of the world is the story of the victory of Jesus Christ over Sin and Death and Satan. Yet as modern evangelicals we have it in our head that conflict is bad, and that, if we ever have to fight anybody at all about anything, we’ve somehow failed. But Scripture tells a much different story. What does the Bible teach us about the nature of conflict?

For more audio from The Good Fight, click here. 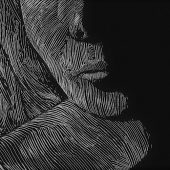