To all the Christians who just looove Black Panther…. 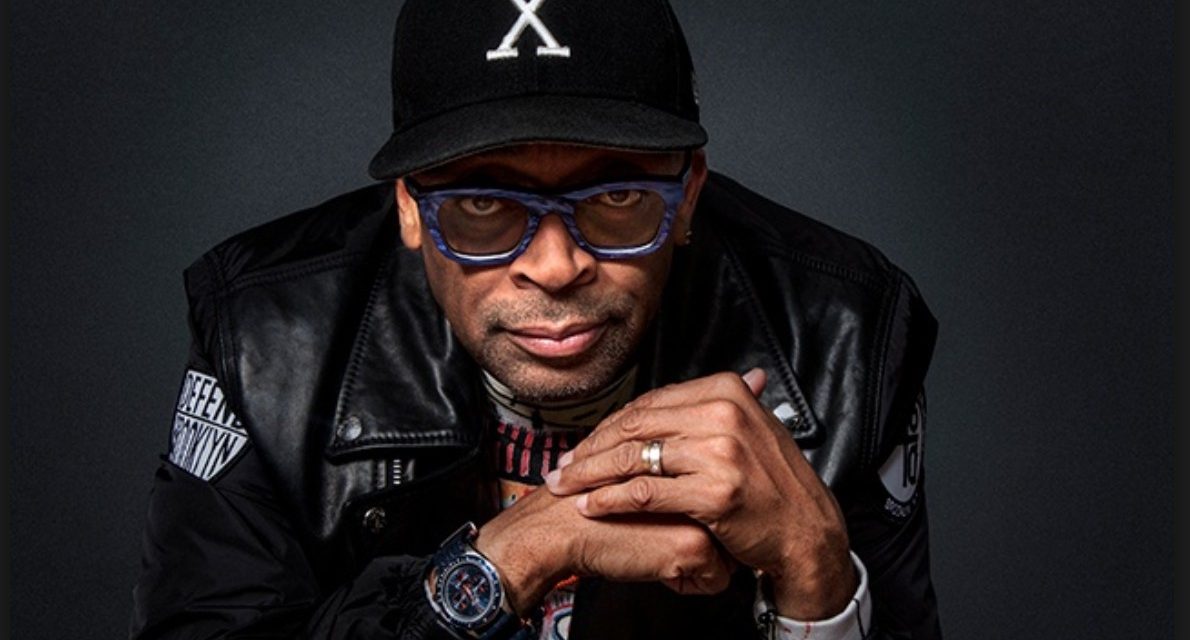 In The New York Times Magazine, Carvell Wallace says Black Panther “is steeped very specifically and purposefully in its blackness”:

Black Panther is a Hollywood movie, and Wakanda is a fictional nation. But coming when they do, from a director like Coogler, they must also function as a place for multiple generations of black Americans to store some of our most deeply held aspirations. We have for centuries sought to either find or create a promised land where we would be untroubled by the criminal horrors of our American existence.

Repentance of those criminal horrors (and their glorification in hip-hop), and turning in faith to Jesus Christ (a Jew) is a much older story with no fairy tale and no superhero. Just olde truth that saves.

But Christians aren’t commanding this repentance and faith to blacks or almost anyone else any more. Certainly not commanding repentance to gays and lesbians whom God has given over to “degrading passions” (Romans 1;26). The Apostle Paul preached this Gospel across the Roman Empire in all its imperial homosexual debauchery, and riots followed him wherever he went. But not us. We’re all at the movies so we can come home to social media and virtue-signal. “Have you seen Black Panther yet? Didn’t you love it?!”

Christians today think there’s another path to reconciliation that’s much more likely to get the world’s approval. Make up an alternate universe with a black superhero and all will be well again. Then pay off blacks by throwing reparations at them. But whatever you do, never ever command them to repent for their sins and the sins of their own fathers and mothers. Don’t you ever ever ever ever ever ask a black woman to go get her husband.

So just now, we’re all atwitter over black superheroes. We think it proves our Christian love. Pity for the victims of our racist ancestors and all that tripe. (My great-grandfather, at least, lost his arm fighting for the liberation of blacks. And William Lloyd Garrison gave his first abolitionist speech—”no union with slaveholders”—in Boston’s Park Street Church where Sunday School came to America. And my father and mother were resented way back in the fifties for forcing Delaware County Christian School to allow black kids to attend.)

But hey, it’s much easier to smear our ancestors than to command blacks to repent, isn’t it?

You want to show Christian compassion to victims? Since Adam, all women and men and children are victims. In Adam, we all died. Repentance and faith is facing up to it and doing something about it. Repenting and turning to Jesus for mercy is a fully inclusive salvation.

Watching a black-power superhero narrative in order to achieve racial catharsis is pathetic for everyone, but especially Christians whom God has entrusted with the only true Gospel.

Lee’s movies scream “racism” and attack Christianity. Lee lies about racist attacks on Malcolm X, but who cares? The end justifies the means.

Lee is a black racist who hates God.

Ta-Nehisi Coates is a black racist who hates God.

Supposed Christian hip-hop stars and their pastor-sycophants think Lee and Coates are fabulous. They think Coates’s push for whites giving even more money to blacks than whites have already given through decades of welfare money and federal housing is also fabulous.

Although it will cost you four dollars since you’re not a subscriber, readers should get a copy of E. Michael Jones’s review of Ta-Nehisi Coates’s “We Were Eight Years in Power” (Culture Wars, January, 2018). Coates’s father was a Black Panther who had seven children by four women. Thus Coates writes:

I was from the kind of home that would have been labelled on paper, pathological. I had six siblings born to four women, two of them born in the same year, two of them born to friends. All of us had, in turn, had children before we were married.

It is not racial reconciliation or love of neighbor to continue to allow African Americans to blame whites for their own wickedness carried on from father to son to son. Show me a godly black African American man who provides for his wife and children and whose wife submits to him (in other words, a simple Christian husband and father) and I’ll show you a man who has finally escaped the cultural elites’ paternalism.

Therefore the Lord does not take pleasure in their young men, Nor does He have pity on their orphans or their widows; For every one of them is godless and an evildoer, And every mouth is speaking foolishness. In spite of all this, His anger does not turn away And His hand is still stretched out. (Isaiah 9:17)