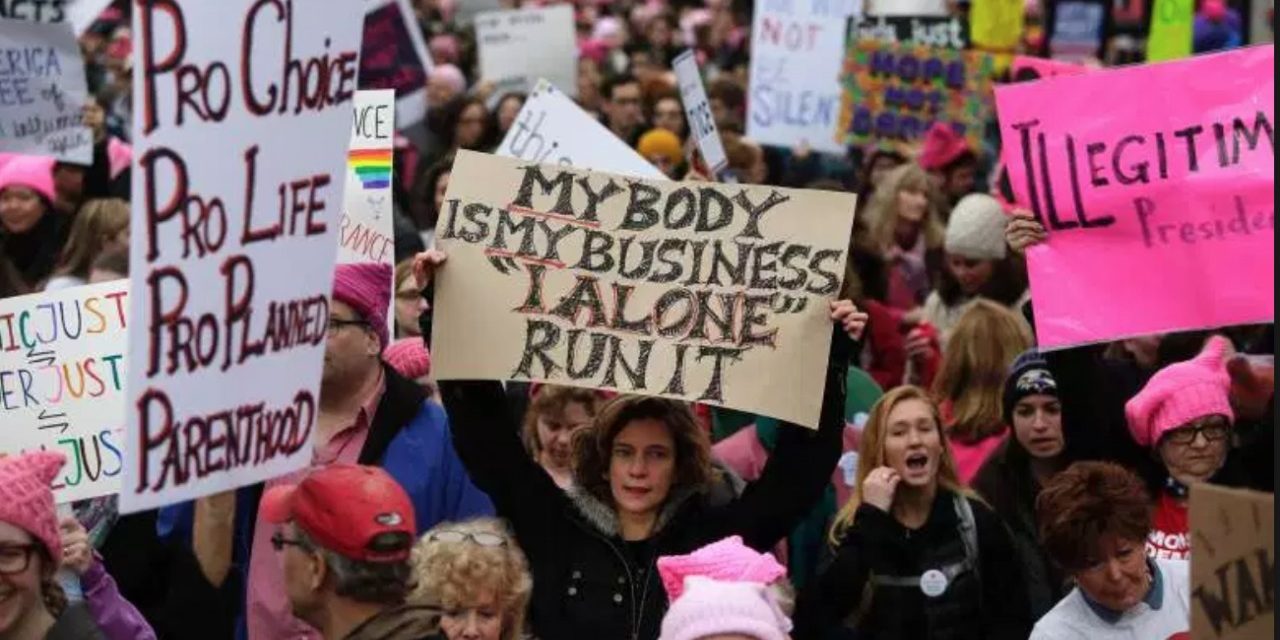 Man is lost if he is surrounded by bad women. – Mallory Millett, Kate Millett’s sister

Kate Millett died last year and just now my wife, Mary Lee, told me her sister, Mallory, has done an interview about her and the havoc she wreaked. Who was Kate Millett?

Her book Sexual Politics was foundational to the feminist movement all of us went whole-hog into back in the sixties and seventies. The New York Times called it “the Bible of feminism” and Time crowned Millet with the horrifyingly perfect sobriquet, “the Mao Tse-tung of Women’s Liberation.”

After we repented of our rebellion, Mary Lee and I knew Millett was an enemy of God up there with Betty Friedan, Gloria Steinem, and Simone de Beauvoir. Because of Millet and her sisterhood of travelling pants-wearing rebels, we recognized her churchey makeovers Virginia Ramey Mollenkott, Letha Scanzoni, Paul King Jewett, Gordon Fee, and Gilbert Bilezikian for what they were: tepid Christianized works of no originality. Entirely derivative.

If you want the feminist heresy, drink it straight from hell’s fire hydrants. Don’t settle for the white-bread copies hawked by cowardly Christians with one foot in Hell and one in Heaven.

Get your feminism from Kate Millett. But before you spend the time, read what her sister Mallory has to say about Kate and her rebellion. Mallory is to her sister, Kate Millett, as Peter is to his brother, Christopher Hitchens. 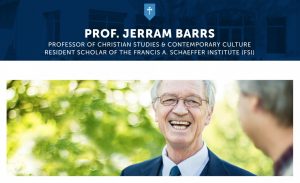 Here’s a teaser from Kate’s sister:

We need only go back to Eden in Genesis where God commanded Adam not to eat a certain apple. Eve demanded he eat it. Adam obeyed Eve against the will of God Himself. That’s not power? It only proves that man will do anything to please woman even if it means going against the wishes of his Almighty Creator. The point of the story is not that woman is evil but that woman is all-powerful and definitely runs the show. Woman sets the boundaries.

Man is lost if he is surrounded by bad women. Mae West’s famous double entendre is so appropriate:  “When women go wrong men go right after them.” The Genesis admonition to women is to be careful of your influence over others because you already, innately, wield great power…

Having had that power, feminists were so greedy for more that they destroyed our society in order to prove they were exactly like men. In doing so they have destroyed the American family and our children which has resulted in the demolition of society.

Try to imagine such Christian truths being spoken or written by any professor at Wheaton College or Covenant, Reformed, and Westminster seminaries.