Bible Colleges: when will they ever learn… 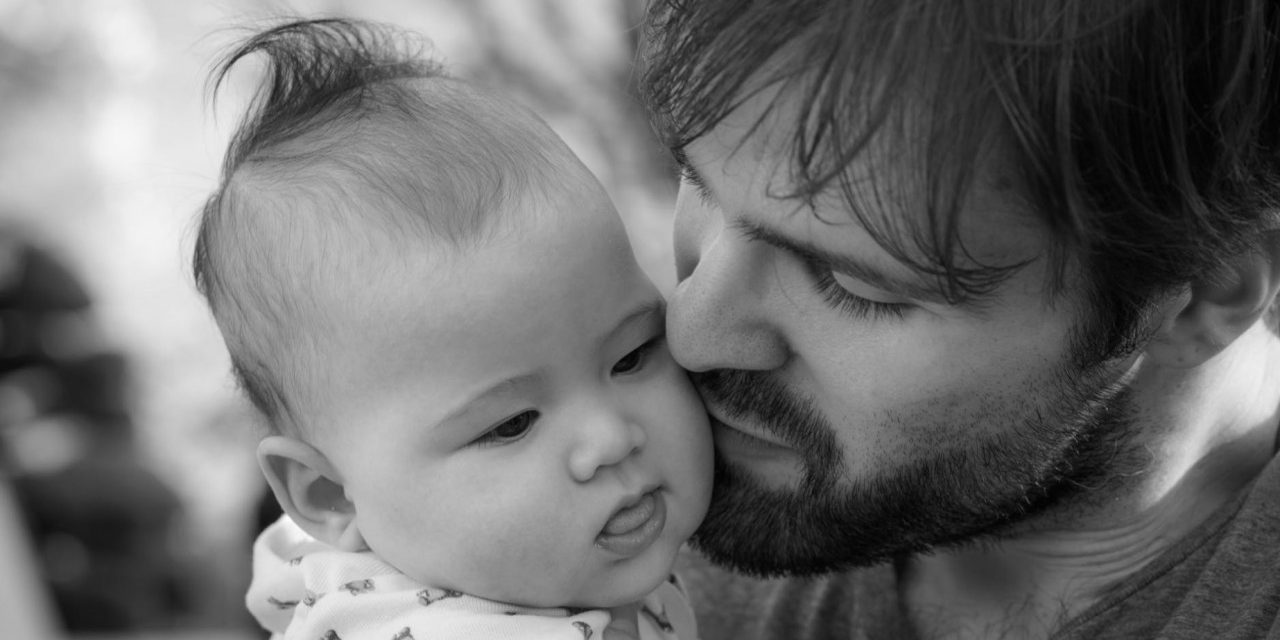 The piece I did on Bible colleges turning their backs on the Biblical doctrine of sexuality posted a couple weeks ago resulted in 8,000 reads and 180 social media shares. The largest number of readers came into “Out of Our Minds” here on Warhorn Media from the fundamentalist site, Sharper Iron.

Read the comments and only one person mentions the indictment I made of Bible colleges refusing to confess God’s order of creation of man first, then woman.

Instead, they droned on and on about online education and homeschoolers and whether or not an M.Div. meant anything. Even a former many-year reader of Baylyblog blathered on about education models and this and that.

We are so rebellious against the Fatherhood of God. We attribute nothing of the Church’s decline and the abandonment of Biblical education to our rebellion against…

Rebellion against God’s Fatherhood is everywhere and we think it doesn’t matter. We only need to tweak our demographics and marketing.

Someday and somewhere, men will return to the Father Almighty from Whom all fatherhood gets its name. Then and only then, our Heavenly Father will pour His blessings out on us.