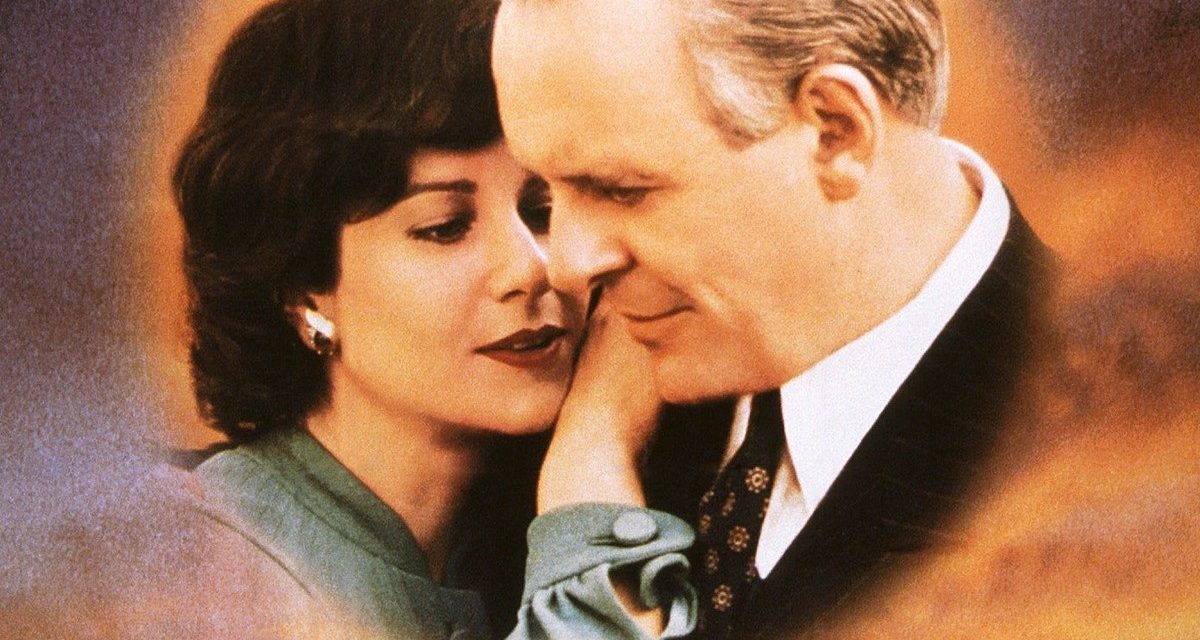 What’s this? Why, it’s an episode of The Lookening.

Aka our heroes are reviewing a movie.

What is said movie you ask? It’s Shadowlands.

What is Shadowlands you ask?

According to our pals at Wikipedia, “Shadowlands is a 1993 British biographical drama film about the relationship between Irish academic C. S. Lewis and American poet Joy Davidman, her death from cancer, and how this challenged Lewis’s Christian faith. It is directed by Richard Attenborough with a screenplay by William Nicholson based on his 1985 television film and 1989 stage play of the same name. The 1985 script began life as I Call It Joy written for Thames Television by Brian Sibley and Norman Stone. Sibley later wrote the book, Shadowlands: The True Story of C. S. Lewis and Joy Davidman.”

Here’s some things that happen in this episode:

Throw us a couple bucks on Patreon!

Subscribe to The Bookening on iTunes, Android, or Stitcher.