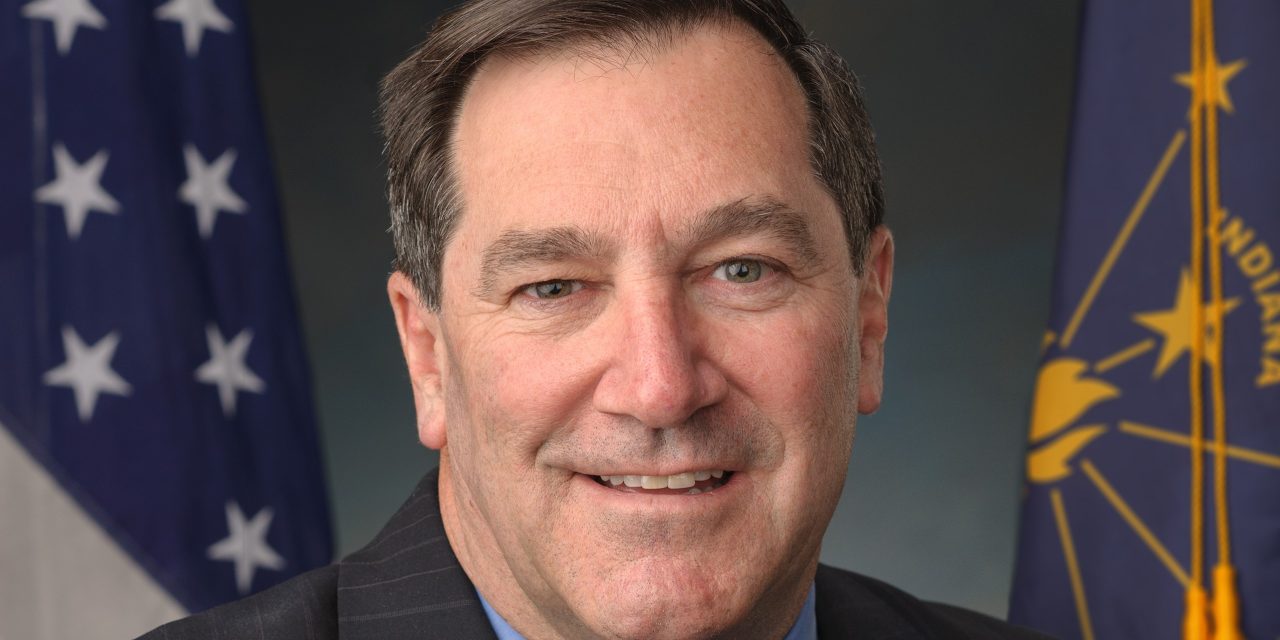 (Note from TB: Scott Tibbs just sent this letter to Indiana Senator Joe Donnelly. I commend it to voters in the state of Indiana as all the reason needed to vote for anyone who opposes him.)

First, I want to thank you for voting for the legislation to ban abortion after 20 weeks of pregnancy. Then, I will explain why your vote does not matter and is hypocritical. Your vote was political pandering and virtue signaling, to hide the fact that you are actively working to keep abortion legal.

There is no reason to allow abortion after twenty weeks. Of course, there is no reason to allow abortion at all, but abortion at twenty weeks is especially heinous. We are talking about a fully formed, well-developed baby. We are talking about babies that in some cases are viable outside the womb. The following descriptions on BabyCenter.com for 20, 21 and 22 weeks are especially haunting, since your political party has voted that it should be legal to kill those babies by dismemberment.

20 weeks — Your baby can swallow now and his digestive system is producing meconium, the dark, sticky goo that he’ll pass in his first poop – either in his diaper or in the womb during delivery.

21 weeks — Your baby’s movements have gone from flutters to full-on kicks and jabs against the walls of your womb. You may start to notice patterns as you become more familiar with her activity.

22 weeks — Your baby now looks almost like a miniature newborn. Features such as lips and eyebrows are more distinct, but the pigment that will color his eyes isn’t present yet.

You support killing these babies by dismemberment, Senator Donnelly, no matter how many votes you cast on legislation to ban abortion at any stage during pregnancy. Your support for this slaughter is reflected in your membership in the Democratic Party, which has become radically pro-abortion. You voted to put in place leadership in the U.S. Senate that would never allow legislation banning abortion at 20 weeks from reaching the floor. You voted to have pro-abortion extremists chair key committees where legislation would be considered.

Senator Donnelly, you are not “pro-life.” You have supported a political party that is dedicated to protecting those who kill helpless little babies in the womb, even in the second and third trimester. You pretend to oppose abortion while your votes for Senate leadership who would ensure that no pro-life legislation ever makes it out of the Senate or even to the floor for a vote. Your hypocrisy and dishonesty is utterly repulsive. If you want to be taken seriously as a “pro-life” Senator, you need to abandon the Democratic Party.