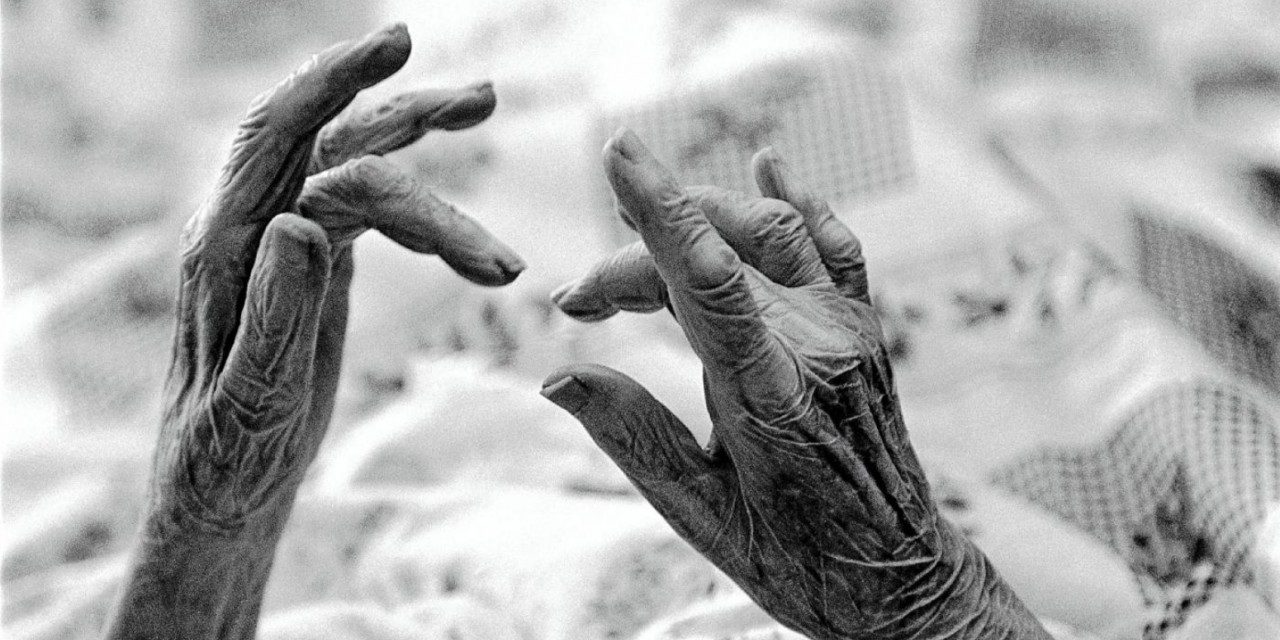 With seventy-seven million baby boomers approaching second childhood (assuming most of us finally dispensed with our first), the projected cost of providing health care and other forms of assistance is staggering. Responding to a recent piece titled “Japan Seeks Robotic Help in Caring for the Aged” that ran in the The New York Times, Dennis L. Kodner wrote the editor:

Assistive devices… can be helpful tools, but will ultimately prove unable to close the huge gap between the disabled elderly’s growing need for long-term care and the diminishing supply of paraprofessionals who provide hands-on assistance.In our country, experts project the need for an additional 750,000 long-term care workers by 2008. Yet existing evidence suggests that many of these jobs will go unfulfilled. (NYT, March 9)

No wonder the growth industry in medical ethics is no longer abortion, infanticide, or even eugenics, but euthanasia. Chick Koop, father of pediatric surgery and long-time member of Tenth Presbyterian Church in Philadelphia, while serving as Surgeon General under President Reagan almost twenty years ago, warned of this coming danger:

My great concern is that there will be 10,000 Grandma Does for every Baby Doe.

Poetic (or Divine) justice may demand that these parents themselves suffer euthanasia at the hands of their children. We’re dealing with cosmic levels of blood guilt here, and God only knows how it will be connected in His divine economy. Suzanne Rini may well have it right:

The shame engendered by abortion is of cosmic proportions. It now demands euthanasia.

But to return to the proposal concerning automatons taking up the slack in the future provision of elder care, I’m reminded of G. K. Chesterton’s response to a similar proposal extant early in the twentieth century, that babies be cared for by the government instead of their own mothers. Chesterton pointed out that neither bureaucrats nor the money to pay them grow on trees, and that it is quite foolish to set up an industry to do what familial–and specifically maternal–love does naturally:

Men cannot be educated by machinery; and though there might be a Robot bricklayer or scavenger, there will never be a Robot schoolmaster or governess. The actual effect of this theory is that one harassed person has to look after a hundred children, instead of one normal person looking after a normal number of them. Normally that normal person is urged by a natural force, which costs nothing and does not require a salary; the force of natural affection for his young, which exists even among the animals. If you cut off that natural force, and substitute a paid bureaucracy, you are like a fool who should pay men to turn the wheel of his mill, because he refused to use wind or water which he could get for nothing. You are like a lunatic who should carefully water his garden with a watering-can, while holding up an umbrella to keep off the rain.

It’s quite noteworthy that the one time our Lord addressed the Fifth Commandment was not to exhort young children to obedience, but to rebuke grown children for failing to care for their aged parents (Mark 7:9-13). Christians do have a duty to care for their own–a duty pointed out in the most stark manner by the Apostle Paul:

But if anyone does not provide for his own, and especially for those of his household, he has denied the faith and is worse than an unbeliever. (1Timothy 5:8)