Latest Amazon review of “The Grace of Shame”… 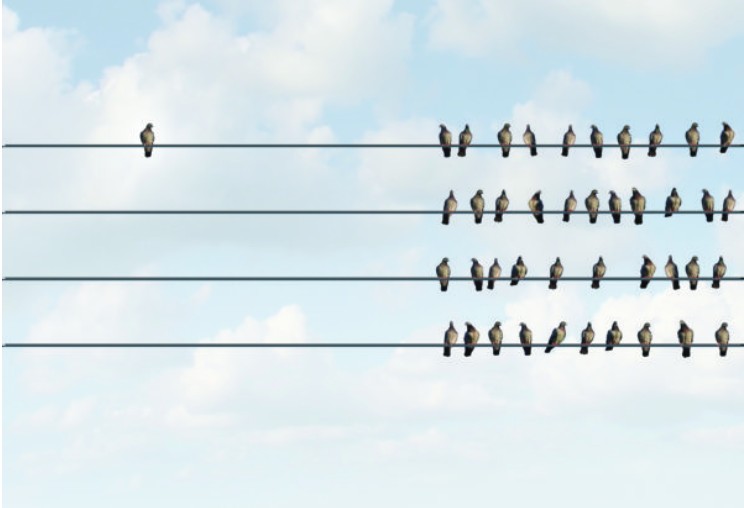 (Note from Tim Bayly: Please be patient with us blowing the horn for “The Grace of Shame.” Normally, authors have publishers who do it for them. If you’ve read The Grace of Shame, you know why no publisher; indeed, why no bloggers or FB groups or pastors or seminary profs are blowing the horn for this book. No one but repentant sinners. Women at wells. Men born blind. Fishermen. Mothers.

Apparently Amazon sat on this review for a week before posting it. Look at the date. But post it they finally did and what joy it gives us to see that The Grace of Shame was helpful to this brother! He explains why believers need to read this book. This is the battle of today. This is the gap in the wall right now, and all Christians should be standing in that gap prepared to rescue dying souls without being intimidated or deceived by all the lies of the world and the church.

Would you please pass this review around and help us get the word out? Thanks so much!)

Amazon Review: The Grace of Shame:

Timely, Loving, God Glorifying
By Saved By Grace on January 19, 2018
Format: Paperback|Verified Purchase
Out of any book recently published on the topic of the Church & homosexuality this is the greatest work that I have read. This might sound like quite a sell, so let me elaborate.I myself left the life of homosexuality for the Lord Jesus Christ. As the book will attest to, this repentance is one daily and constant dying to self (just like all who have been saved by the grace of God). In my walk with Christ I found myself constantly coming up against a brick wall when dealing even with some of the most conservative Christians on what it means for a homosexual/lesbian to repent of their sexual sin. Here are a few issues that arose:
1. Though many Christians will call homosexual acts sin, they refuse to acknowledge the sinfulness of homosexual temptations. In this, it actually makes it harder for those who are tempted to resist because they do not feel the weight of the conviction of their sin. How will anyone fight temptation against any sin unless they feel shame for their sinful temptations?

2. Though many Christians will say they believe that homosexuals can repent of their homosexuality, even the most conservative popular authors and pastors today practically act as if those who repent are so depraved by the fall that this sin will always keep them bound. I remember being told, after my falls into sin post-conversion, that it was inevitable that I was going to fall and that there was likely no possibility that I would ever be able to conquer this sin totally until I received my new glorified body with Christ. This only encourages nihilism in the hearts of the repentant and causes them to stumble into perpetual depression. Professing Christians (yes, even your favorite conservative preachers) are pushing “born this way” under the guise of total depravity.

3. Though many Christians speak about the correct body parts, they have no idea why God calls sodomy an abomination. Male and female He created them, and it is more than just putting body parts in the wrong places that led Christ to rain down fire from His Father on Sodom and Gomorrah. Men need to act like men and women need to act like women. Despite the increased interest in the difference between the sexes in Reformed Christian circles (and we are grateful for those developments), many don’t and will not proclaim that it is a sin for a man to act in an effeminate manner/woman to act like a man. One can betray their sex and store up wrath for themselves on the day of wrath without ever bedding someone of the same sex. The consequences of this are stark. Now we have popular conservative Reformed websites and ministries promoting ministries (read the book to find out who) that actually encourage married gays that repentance from homosexuality merely means not having sex – hence it is not a sin to keep living together or to stop raising their adopted children together. Many other problems arise from such dangerous theology.

4. Though many Christians say that all sins are equal, they do not treat homosexuality like every other sin. Calling homosexuals to repent of physical relations is not enough. They must also repent of patterns of thought and ways of living that betray the sex that God gave them. They must repent of both homosexuality and the identity that it engenders in a person. Repentant homosexuals don’t have a special cross to deal with. Stop treating them like their oppressed sexual minorities who deserve to be pampered and puffed up about how special their struggle is. The solution for their lustful temptations is the same for all who burn – get married to someone of the opposite sex and devote their lives to giving themselves to their spouse and children for the glory of Christ.

These are just a few of the reasons I recommend this book. Tim Bayly and his co-authors wrote this book with such a deep love for sinners trapped in the bondage of sexual sin. I wept more than a few tears as I read it, and more than a few tears every time I’ve read it since. It gave me hope and assurance of what God as promised me in Christ, including the likely possibility of a future wife and children (say no to forced celibacy! – both the Papists and Livingout.org).

The authors did not intend for this to be a comprehensive book on the topic. This is not a theology book on homosexuality primarily. This is a pastoral examination of the current state of the Church regarding the onslaught of LGBTQ ideology in our culture, the failure of the Church to love gays by depriving them of the grace of shame, and a call to those who love homosexuals to stand up and preach the truth boldly without the fear of man. I have bought many copies of this book to give away to others for free (though I know some will strongly be offended by what is written – for the word of God is sharp). Believe me, even you will be convicted because you’re just as guilty of betraying your sex as the homosexuals are.

Get this book. Give it to your pastor. Give it to your effeminate friends, and your butch girlfriends. Give it to those who defend those shepherds who are teaching error on this topic (their names are in the book). Give it to the gays. Believe me, God will use it to reform His people, and they will be praise the Lord for it forever.