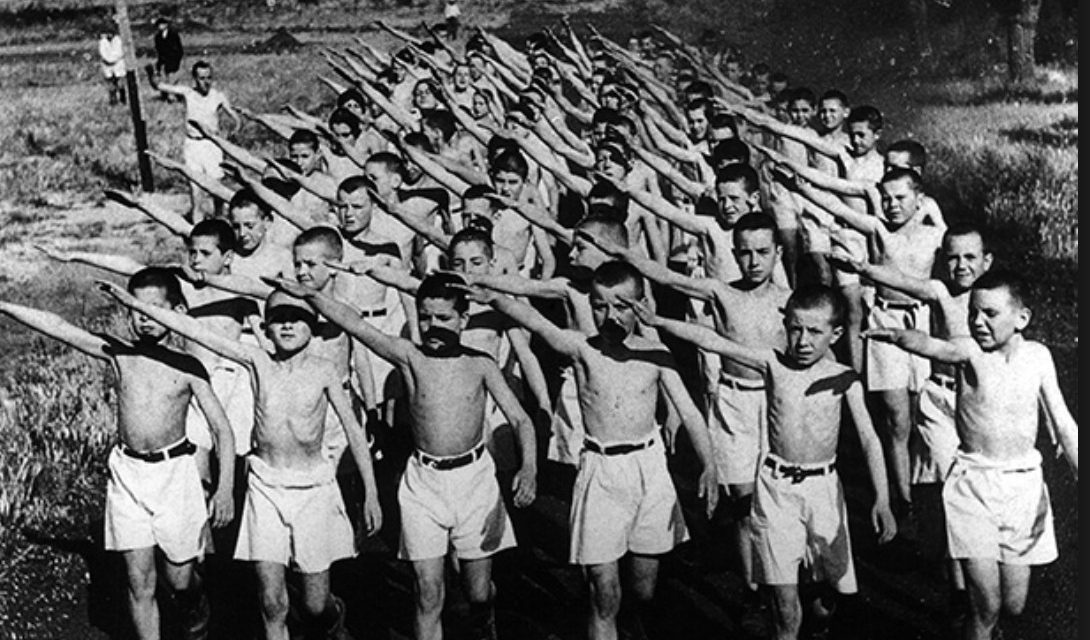 Before they lay down, the men of the city, the men of Sodom, surrounded the house, both young and old, all the people from every quarter… (Genesis 19:4)

(w/thanks to Robert Lopez) The organization’s name is National Coalition Against Censorship (NCAC). What they actually do, though, is promote censorship. Their name is a lie.

What unites the organizations on NCAC’s letterhead is their mutual commitment to repeal our nation’s First Amendment. Calling themselves a coalition against censorship reminds me of Chesterton’s quip: when they talk about birth control, what they mean is few births and no control.

NCAC exists to silence the confession of Christian faith in the United States of America. These are the men and women of Sodom and Gomorrah, all hell-bent on making the public square safe for the unhindered practice of every form of wickedness; and right now, particularly sodomy.

They were in their combat boots, stomping unhindered across our land, when Temple, Texas, let out a whimper.

Temple, a small city halfway between Dallas and Austin, had a library exhibit promoting sodomy, lesbianism, and men wearing women’s clothing aimed at the children of the community. The Christians of Temple didn’t want the men of Sodom corrupting their children, so they showed up at the library board’s meeting to say so.

Well, the women and men of New York City could not have this, even if it was down there in some Texas community with a Best Western and Fairfield Inn. Knowing the terrible danger public criticism of Temple’s library exhibit posed to all that is good and right and wholesome in our nation, they set about rectifying the matter. 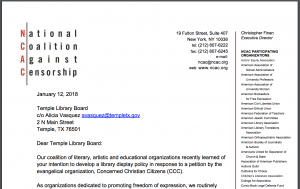 Taking things in hand, the New Yorkers wrote a letter to Temple’s library board. They couldn’t very well write the letter they wanted to write. After all, these people living over an hour from Austin’s city limits are sheep and you have to be ever-so-gentle lest you frighten them. Just lead them gently. Firmly, but gently.

Now then, that letter. Word it solicitously. Make it a masterpiece of obfuscation. Help the library board to recognize what it will take for them to move the ignoramuses in their town forward into the cosmopolitan world in which Tim Keller so famously flourished these past thirty years.

The letter should make suggestions. It shouldn’t claim authority to tell anyone what to do. Just coming-alongside-helpfulness. Elder brotherhood. Let there be no hint of tribalism.

A little nuance. A slight nudge. Caution in expression and the world will again be a safe place for all the men from every part of the city to return again to pounding on the door of righteous Lot.

You simply must read the letter.