Why Impertinence In Our Children Is a Problem 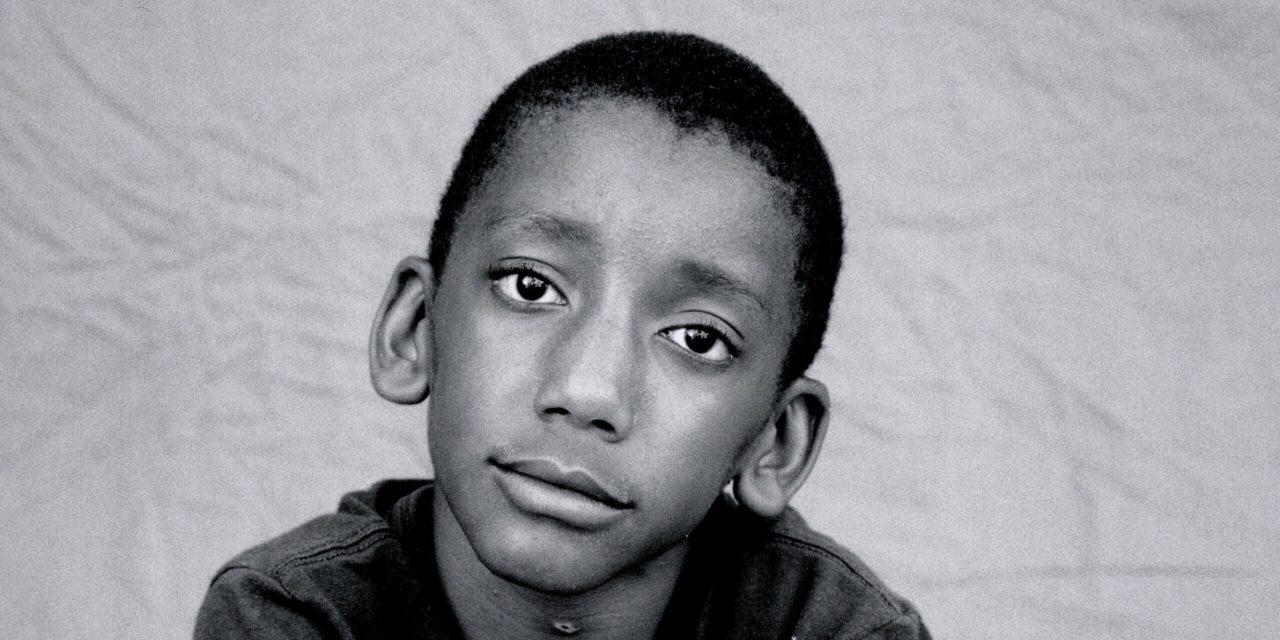 My 4-year-old son Knox is being disciplined a lot lately for arguing with adults. Somehow, he doesn’t realize that he is 4. And that he has no business correcting someone 30 years his senior. I say,

As parents, we instinctively grow irritated at a response like that. But after the initial irritation, sometimes it can be hard to put a finger on what’s wrong with it. After all, he’s right. It is a washcloth.

There’s a word that has mostly fallen out of fashion, but it used to get used a lot in correcting children. The word is impertinent. Knox’s response is impertinent because it is “not showing proper respect.” It is also impertinent because the word caused him no confusion, and what I call the rag is irrelevant. But is it right to discipline a child for correcting you? It can be hard to tell when a child is just precocious, and when they’re being impertinent or downright saucy.

The same thing happens when my firstborn starts giving his opinion where it isn’t wanted. Maybe my husband and I are discussing complicated plans for the weekend and our son overhears and tells us what he thinks. It’s tempting to fall back on the classic “when I want your opinion I’ll give it to you.” But seriously, do we correct him? Or give him a chance to weigh in?

Because I’ve lived for short periods in several foreign countries, I’ve learned a lot about the way other cultures respect their elders. My Filipino friends touch their forehead to the back of any older person’s hand in greeting (and taught our children to do the same). My Zambian and South African friends used special terms of respect to address older people, and bowed in greeting. My Nigerian friend approaches his father on his knees. These rules are intertwined in their families and cultures. And they communicate a level of respect for authority that is completely foreign to us Americans. For the most part, our culture has discarded any terms of respect.

I’m thoroughly American and I appreciate the way America has struck down many of the rules and distinctions between classes. I’m glad that it is a crime here to keep a domestic slave, or to withhold wages from a maid or nanny. But I’m troubled when I hear kids speak to adults as their equals, or when elderly people are shown no courtesy.

Yesterday I was reading in Leviticus and I came across this command:

“You shall stand up before the gray head and honor the face of an old man, and you shall fear your God: I am the LORD.” (Leviticus 19:32)

When we think of the words “Sir” or “Ma’am” we think of etiquette and rules. And these rules of etiquette vary from place to place. But etiquette is more than a set of rules to show who is well-bred and who doesn’t know any better. These rules are established by a culture to show consideration for someone else (though admittedly, the rule itself can lose its purpose over time).

My husband is from a military family, so he has trained our children to say “yes, sir” or “yes, ma’am.” This is just one of a hundred ways that parents can try to instill respect in their children. We are trying to teach them deference for those that are older and wiser. It is a way for children to acknowledge that they are young and foolish and inexperienced. It is also a safeguard, to keep a child from speaking to an adult as his equal. It keeps him from being too familiar in his tone or impertinent in his comments.

Or at least, that’s what it is meant to do. It doesn’t always work out that way, though, does it? My kids are still little pro’s at speaking disrespectfully. And sometimes they even have the audacity to tack a “ma’am” on the end.

I once had a high school teacher who was not respectable. He could not teach worth a plug nickel. He couldn’t handle the smallest challenge in the classroom. And yet, we had to speak to him each day with respect and deference. Sometimes we are required to respect someone who is not respectable, not based on their own merit, but because God requires it of us. And that’s why we train our children to respect us and others, regardless of whether we deserve it in any given moment. As my favorite quote from Band of Brothers goes,

“We salute the rank, not the man.”

Titles of respect are not a litmus test. Many children know how to say “sir” or “ma’am” but still show no deference to adults. They insert themselves into adult conversations, they correct adults, they offer their own opinion in circumstances when it is not appropriate. And the more mature, intelligent or well-educated a child seems to be, the more these habits tend to rear their ugly heads.

I have to train my children not to treat me or other adults as equals. In the eternal sense, they are my equal. They are sons of God, with an inheritance of salvation. We both will stand before God, and when that time comes, we will be brother and sister not mother and son. But for now, God has put me in authority over them. And it is my responsibility to show them that authority so that they can respect other authorities in their turn.

Tune in next week for part 2 where we’ll discuss how to recognize these bad habits, and strategies for instilling respect. 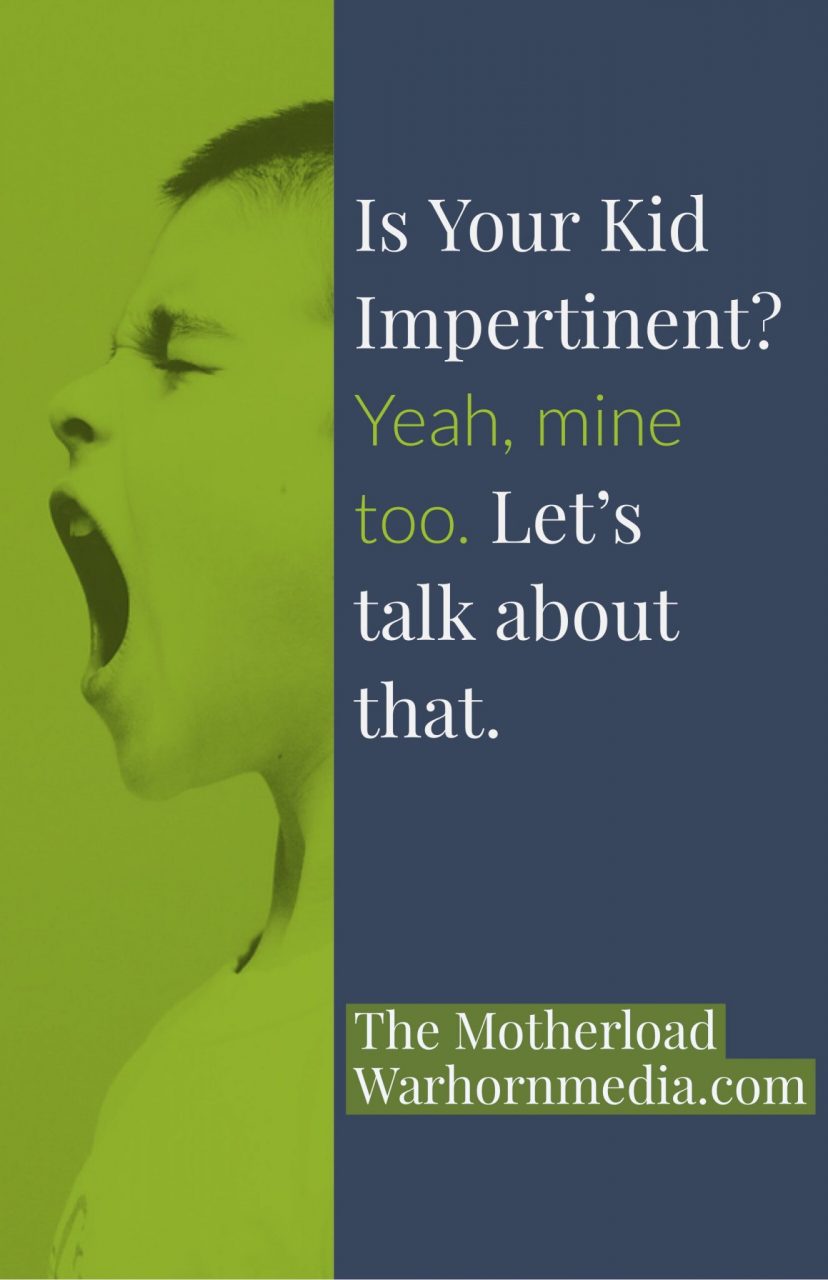