Sorry, Gospel Coalition, Jesus is not Doctor Who 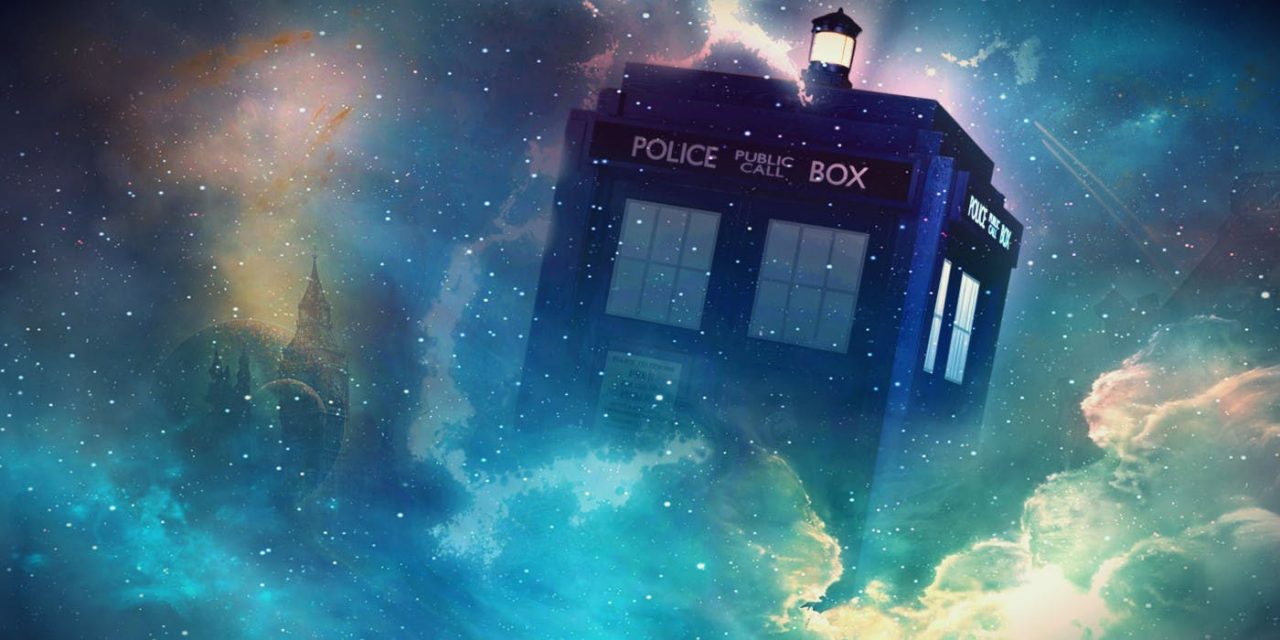 Actually, on its surface the article is about about how the hero of the British sci-fi series Doctor Who resembles Jesus Christ. But bear with me, because it goes to some strange places.

Ms. McLaughlin begins by breezing past the recent sex-swap of the titular character (Doctor Who is being played by a woman for the first time). If the article was really about the ways in which Doctor Who resembled Jesus Christ, you’d think she would discuss the ways in which Jesus was not a woman. Which are … all of them. He was a man.

Then she breezes past a bestial-lesbian relationship in the show, which she seemingly brings up for the sole purpose of breezing past.

Again you’d think (given her stated goal) she might discuss the ways in which lesbian relationships with lizard women are an abomination to God. She might feel silly discussing this re: lizard women, but she brought it up, not me.

That’s the first paragraph. I thought it was weird. But then I read the rest of the article and realized the article was one of those clever articles that says it’s doing one thing and does, y’know, another.

Ms. McLaughlin lists 6 ways Doctor Who is like Jesus. I’ve condensed them for brevity but kept her wording:

If this was really an article about how Doctor Who was like Jesus, those points would fall to pieces faster than you can say “sonic screwdriver.” Let’s go through them again:

Point 1: Jesus was “deeply present and engaged with people.” I suppose he was, but that’s a bloodless way of talking about a man who sweat blood, who “our griefs He Himself bore, And our sorrows He carried; Yet we ourselves esteemed Him stricken, Smitten of God, and afflicted.”

Point 2: I guess I can agree with Ms. McLaughlin that the Prince of Peace is “stubbornly non-violent” in one sense, but that’s an awfully easy thing to say about him, in a culture that hates the truth of God’s holiness, that he is angry with the wicked every day (Psalm 7).

When I read about Christ’s return in Revelation 19 (“From His mouth comes a sharp sword, so that with it He may strike down the nations, and He will rule them with a rod of iron”), I can’t say it sounds stubbornly non-violent to me, but I don’t have a theology degree from Oak Hill in London like Ms. McLaughlin.

Also it sure is neat that Jesus overcame his stubborn non-violence long enough to drive the money-lenders out of the temple! Twice. At least one of those times, with a whip.

Point 3 is that the Doctor routinely offers his life to save the world, etc. etc. We’ll skip over that except to say that Christ died for sins “once for all.”

Point 4 is that the Doctor gravitates toward the marginalized. Admittedly, no Christian can forget the glorious words of the Sermon on the Mount, “Blessed are the Marginalized.” Although the more relevant passage for this article may be “the marginalized will always be with you.”

And then points 5 and 6 are that the Doctor calls people to repentance, gives the most seemingly irredeemable a chance, and resurrects when faced with death.

Those points kinda make you feel bad for John Calvin. He wasted a lot of ink on subjects that Doctor Who was eventually going to elucidate so nobly—nay, profoundly.

But I’m being snarky. I apologize. Given the majesty and holiness of the King of kings and Lord of lords, most of Ms. McLaughlin’s comparisons seem anemic. At best.

But that’s all assuming that Ms. McLaughlin’s aim is truly to compare Jesus to Doctor Who. It’s not.

In her final paragraphs, Ms. McLaughlin explains the big difference between the Doctor and Jesus. The Doctor is an existential hero, unable to overcome the meaninglessness of death. “Jesus, by contrast, invites us into a larger story, a story in which our individual stories find their meaning.”

At this point, I knew that Ms. McLaughlin was not writing an article comparing Jesus to Doctor Who.

All you could say is that, despite some vague surface similarities (they both have, um, walls), they don’t really compare.

All you could do is write a stupid article.

Let’s say you went ahead and wrote the stupid article. Why would you do that? It’s an insult to the Taj Mahal. Unless you think of the Taj Mahal as a more ordinary building than it is.

And that is what Ms. McLaughlin thinks about Jesus. She thinks of him as more ordinary than he is. She invests him with the anemic virtues of her own anemic age. The virtues of being deeply present, and stubbornly non-violent, and gravitating toward the marginalized, and inviting us into a large and meaningful story.

The virtues of Doctor Who.

The virtues, in fact, of Rebecca McLaughlin.

If Ms. McLaughlin bothered to respond to this article, she would probably say that she subscribes, in some general way, to the messy, manly, unpopular virtues of the biblical Jesus. But that’s not the Jesus she has chosen to present. That’s not the Jesus The Gospel Coalition is using its vast resources to promote.

It’s interesting, by the way, that she never calls him so much as Jesus Christ. Just Jesus. The Doctor is the Doctor (yeah, fanboys, I know he doesn’t have another name) but Rebecca and Jesus are on a strict first name basis.

The Jesus Christ of scripture is not a twee and lovable problem-solving time-traveler.

For this reason also, God highly exalted Him, and bestowed on Him the name which is above every name, so that at the name of Jesus every knee will bow, of those who are in heaven and on earth and under the earth, and that every tongue will confess that Jesus Christ is Lord, to the glory of God the Father. (Philipians 2:9-11)

I’m not sure what else to say, except that I can think of one indisputable point of comparison between Doctor Who and much of what gets published on The Gospel Coalition. Intelligent people stopped expecting anything sensible a long time ago.