My Man Mitch: get Professor Riley away from your engineers… 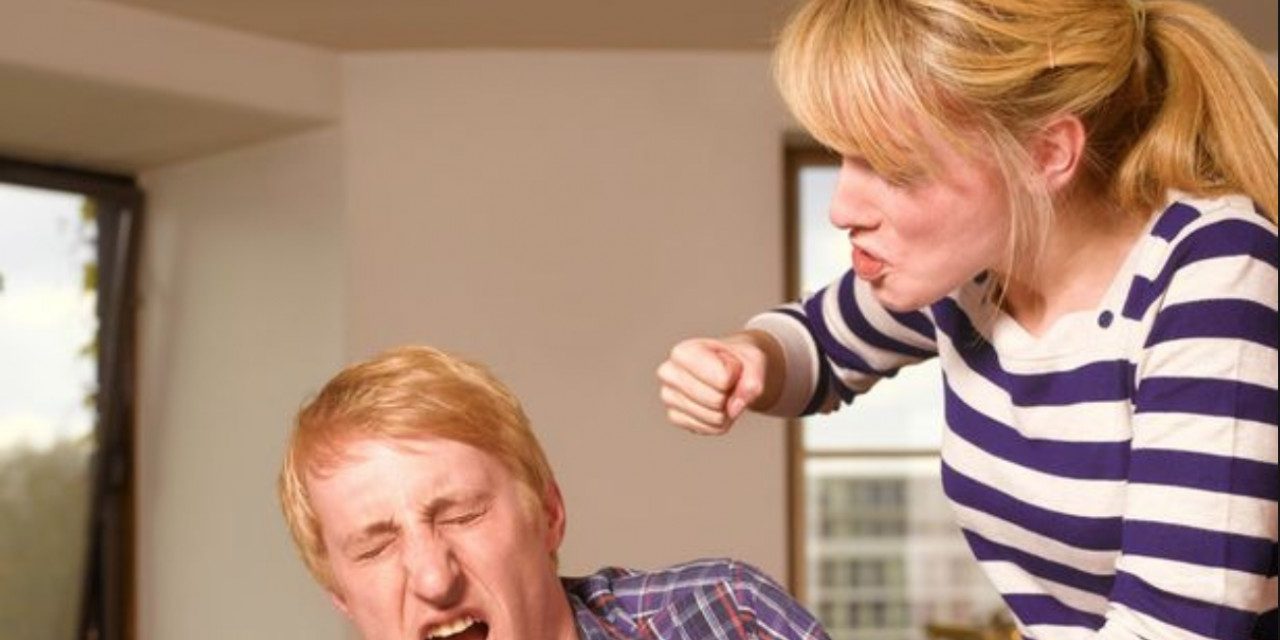 Maybe the reason, following his departure from the governor’s office a few years ago, Mitch Daniels chose to take up the presidency of Purdue rather than Indiana University was he remembered that, in the final analysis, it is more important our bridges are rightly constructed than our operas. Every opera is a gay affair, but bridges better not be.

So now it’s time for Mitch to earn his keep.

About rigor, she writes:

the term has a historical lineage of being about hardness, stiffness, and erectness; its sexual connotations—and links to masculinity in particular—are undeniable.

Now the good reader understands why the academics that produced the English Standard Version removed “soft men”1 from God’s list of those who would not inherit the Kingdom of Heaven. Think of the damage it might have done to the reputation of God and His Word if Prof. Riley had come across such a rigorist construction in the Bible.

Professor Riley isn’t determined to sabotage higher education only, but her sights are set on engineering itself:

Decades of ethnographic research document a climate of microaggresions and cultures of whiteness and masculinity in engineering.

In fact, beyond academic rigor and engineering, the woman has an even larger enemy:

Scientific knowledge itself is gendered, raced, and colonizing.

I suppose it doesn’t matter that this sort of female idiocy has been allowed to take over the humanities. It’s long been a fact that many have lamented in many different places. But really must we allow Ms. Riley and her sisterhood of travelling pants to destroy our schools of engineering?

Female marines are already a terrible threat to our nation’s safety. Now must we cede the safety of our bridges, dams, airplanes, and skyscrapers to Ms. Riley’s hissy-fits?

I know I write the way all the women and men who voted for President Trump think, and thus incur the disdain of you who didn’t. Or did but won’t admit it publicly. We’re not supposed to point out the sex of idiocy, especially if that sex is female. To point out that the Kamyar Haghighi Head of the School of Engineering Education at Purdue is not a male, but a female idiot is to be sexist.

But you know, if we all continue to spend our lives trying to avoid being called sexists, we will be the ones responsible for our children’s 767 falling from the skies and our grandchildren’s trip across the Ben Franklin Bridge on the way to Cape May ending in a plunge into the waters of the Delaware River.

There’s no doubt in my mind that, sooner or later, real men will have had enough of the rebellious shrews and the soft men who are their enablers and will stop all the nonsense. Will we leave the nasty job to someone else, or will we return to Christian faith and do the nasty job ourselves?

Christian women are pleading for us to man up to it. Women who are truly Christian can’t stand all the Professor Donna Rileys of the world oppressing the world with their rebellious diatribes. Such Godly women wonder why their husbands, elders, deacons, sons, pastors, and fathers put up with it?

So, My Man Mitch: who knows but that God has raised you to the presidency of Purdue University for such a time as this.

God the Father Almighty is not honored by the sex bearing the image of His Fatherhood stooping in submission and cowering in fear before the sex created to be his helper.