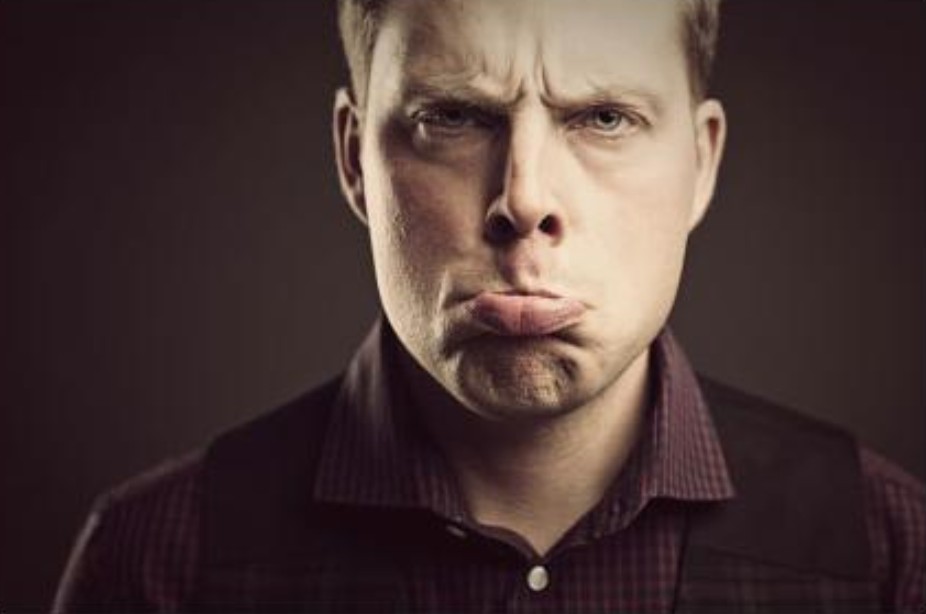 A couple weeks ago, a friend who’s a pastor said something that rang true. Describing people who have caused division within his congregation, he observed that men who say their church needs to focus more on grace tend to be nasty and judgmental.

This church doesn’t talk enough about grace, pastor. And it’s because your preaching isn’t graceful. You don’t understand grace. Why do you preach the law and obedience? Don’t you get it? People know they’re sinners. What they need to hear about is God’s grace. Life is hard. People just need to be encouraged.

You know, Martyn Lloyd-Jones said if you preach the Gospel right, people will accuse you of being antinomian.

The grace-mantra man doesn’t blush to tell his pastor what sort of diet the sheep of the congregation need. He’s sure of his diagnosis even though he isn’t the one who gently leads the nursing ewes. He isn’t the one the sheep confess their sins to, yet the grace man never questions his judgment of what the flock needs.

Pastors who work at not having blood on their hands know these grace guys well. My friend remarked that the grace people eventually left his church, but not until they’d completed their work of condemnation.

Where did they go?

To a church whose shepherd loves to listen to schismatics slandering their former churches. The foundation of this next pastor’s ministry is the conceit that every poor sinner who shows up in his congregation has finally arrived at a church pastored by a real shepherd who knows and ministers in grace. Secure in his pride, he considers it such a joy to welcome newcomers. He knows what a treat they’re in for and how complacent they’ll grow after he innoculates them against sin and righteousness and judgment.

Listening to my friend describe the wounds he’s suffered at the hands of grace men, I thought of the souls I’ve watched leave churches over the years. Some left our church, some other churches, but the reason is the same: they leave the flock where their sins are known, trading it in on a flock where their sins aren’t known. They exchange the intimacy of repentance and forgiveness for the anonymity of complacency and pride.

When I was younger, most people who fled the church that through the years had become intimate with their sins traded it in for a church of thousands. For anonymity, megachurches were the thing back then. Sure, there was a friendly greeting when you come in the door, but never anything beyond the superficial. The only questions asked were innocuous ones like “how do you like this weather?” or “how did you hear about us?”

As my years in the ministry accumulated, though, I noticed the men who wanted anonymity weren’t just transferring to megachurches. Now they also chose small churches. At first it didn’t make sense. If they wanted a church where no one would know their sins or love them, why move to a small church?

Then it came to me. Hiding your sins is as easy in a small church as it is in a megachurch—especially if the church is reformed or presbyterian. All the church has to do to make you happy is to leave you alone. It’s the one thing necessary. Seated among thousands or just a couple hundred, the pastor and elders only have to avoid providing any pastoral care. For you to be content, it’s enough for them never to talk to you about your sin. Above all else that is the thing that isn’t allowed. The church must be all hide and no seek. No one should ever pressure you to attend a small group. You don’t mind if they assign you to one or place your name in a shepherding group so long as you can skip the meetings. What is essential is that you never have to love or be loved.

All I ask of my new church is that they leave me alone in my misery. If I ever want help, I’ll ask for it.

The only alternative to this cancer is love. Enduring love. But sadly, grace men are loveless. Selfish yes. Bitter yes. Judgmental yes. Doctrinally precise, sometimes— but what is doctrine without love?

Beloved, let us love one another, for love is from God; and everyone who loves is born of God and knows God. The one who does not love does not know God, for God is love. (1 John 4:7, 8)