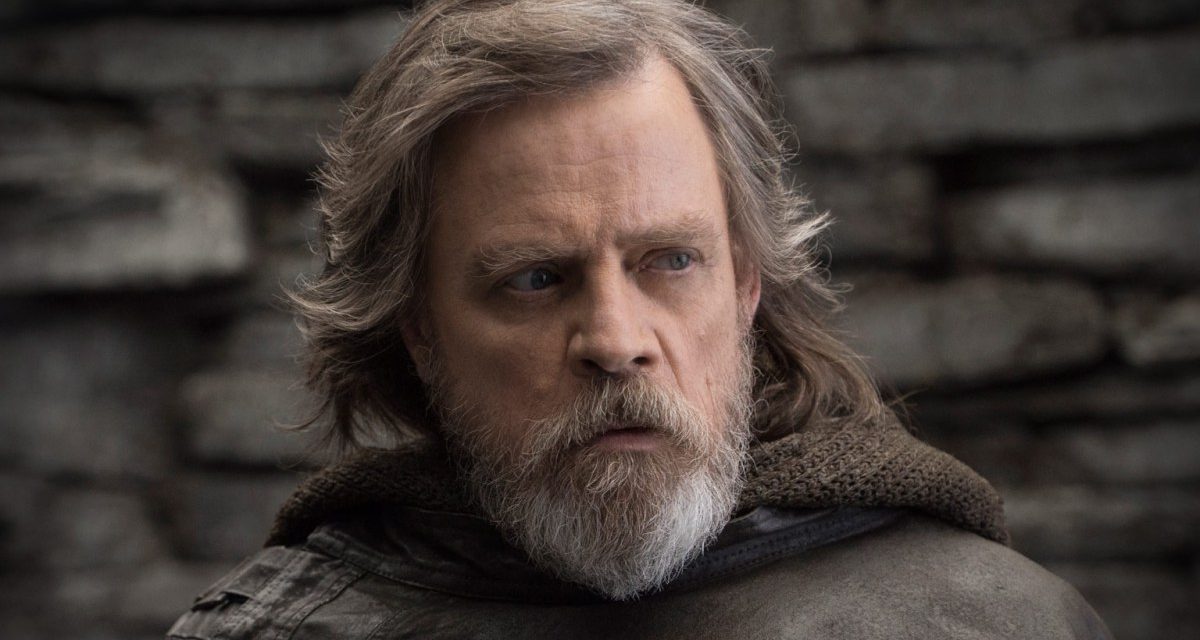 This episode requires a bit of explanation. What happened was that our heroes gathered together to record their 2017 year-in-review. But, as you’ll hear, one thing led to another, and before they knew it, they had recorded an episode on Star Wars, and why this new movie (with its abandonment of the traditional Star-Warsian mythological underpinning) is probably a death knell for the franchise. We do still plan on doing a 2017 Redux, but it will be later in January, after Til We Have Faces. Warning: Spoilers abound, even apart from in the part that Nathan says contains spoilers.