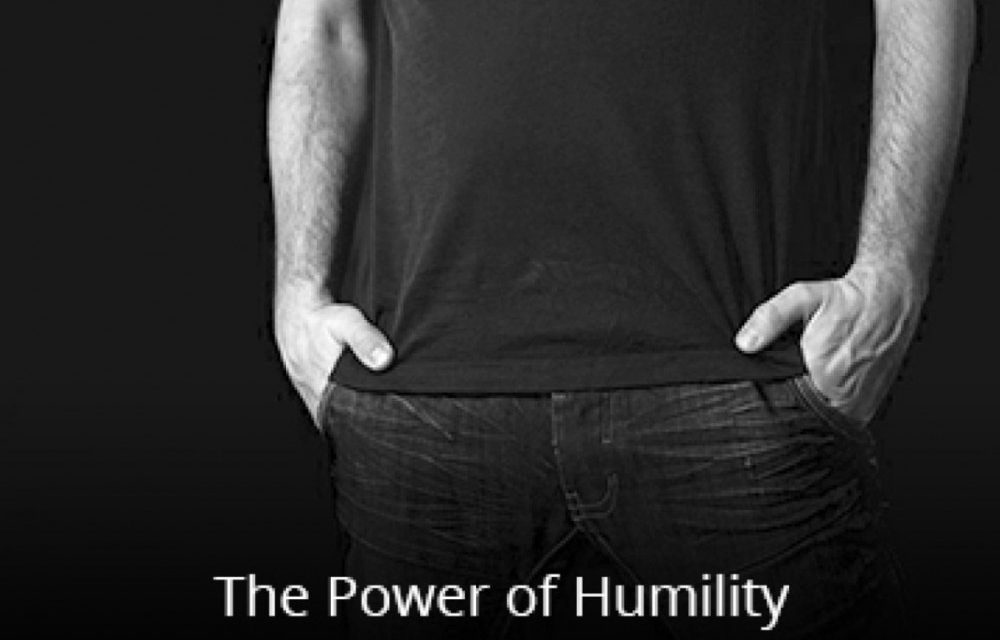 For if anyone thinks he is something when he is nothing, he deceives himself. (Galatians 6:3)

Elsewhere on a Reformed FB forum, we have been discussing the merits/demerits of scholasticism.

I’ve noticed pedantic young Calvinists vaunting themselves over their “scholasticism” in social media forums. Have nothing to do with such men. But take note of their error. What’s evil is not any method of inquiry per se, but the abuse of knowledge in service of pride.

In the UW-Madison Medieval Intellectual and Social History class taught by eminent medievalist William J. Courtenay (our text was Copleston’s History of Philosophy), “scholastics” and “scholasticism” always carried a pejorative connotation. Add in the fact that Courtenay was Unitarian and it fills things in concerning the reasons for his disdain for the how-many-angels-can-fit-on-the-head-of-a-pin-men.

Guys who claim to be Calvinists and browbeat the simple inquirer with their purported academic authority know nothing of God and nothing of Calvin—let alone Turretin or Hodge.

Until we rebuke pride on public display among us, we have not yet begun to work for the purity and peace of the church. Both Courtenay and Robert Kingdon (my Reformation prof at UW) were humble men. Thus, despite their lack of faith, I ate out of their hands and loved them. It was the same with the chairman of the philosophy department, Jon Moline. An unbeliever, I’ve only had one prof who competed with him for my affection—Roger Nicole about whom I’ve written otherwise elsewhere.

Like Courtenay and Kingdon, Moline was humble. Each class period worked its way as far as we could get across three full-sized black boards that, prior to class, he’d spent filling with the Socratic method. Just like Turretin. Intellectual humility is Calvinism’s taproot. Those who think and act otherwise have never read a sentence of John Calvin, the great servant of God.