First Things: the end of the line… 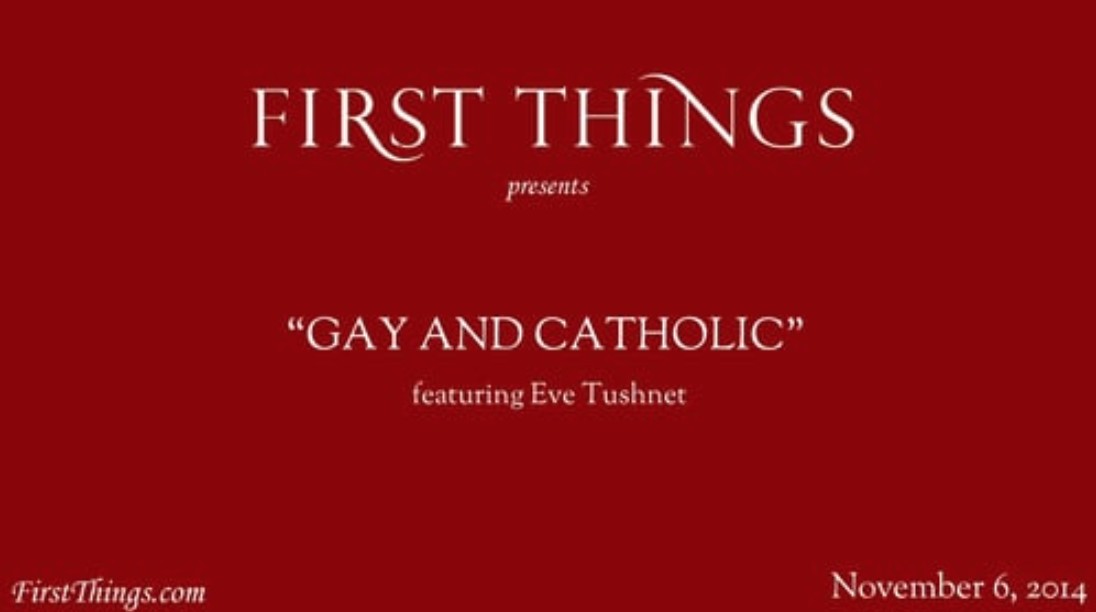 As of the end of 2017, I am allowing my subscription to First Things to lapse. A very long habit has reached its terminus. A charter subscriber, I have received 333 issues since their first issue of March 1990.

Why am I done? 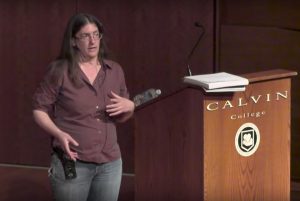 As a subscriber I’ve received their emails and I wanted to be done with them, also. Clicking on “unsubscribe,” they asked me to check one of four boxes giving the reason. None of their reasons fit, but at the bottom was another option labelled “Other” with a text box for explanations. This is what I wrote:

I’m a charter subscriber to First Things and have decided to allow my subscription to lapse. The central reason is your promotion of Eve Tushnet. I’ve co-authored a book against this betrayal of sexually-tempted men and women. It’s called The Grace of Shame and you all should read it. Those of us who live and work in the trenches as pastors and priests have none of the preciousness that oozes from you and your writers when it concerns the damnation sexual sins bring down on us and our world.

You should get more pastors and fewer preening, effete intellectuals to write for you. But if you did, you wouldn’t be First Things, would you?

I’d subscribed to Richard John Neuhaus prior to his breach with the Rockford Center, then moved with him over to First Things when he founded it. His gift was similar to John Calvin’s: both men wrote out of their pastoral ministry and Christian love. To them, cultural criticism and witness weren’t head trips.

May God bless your work for Him. Adios.