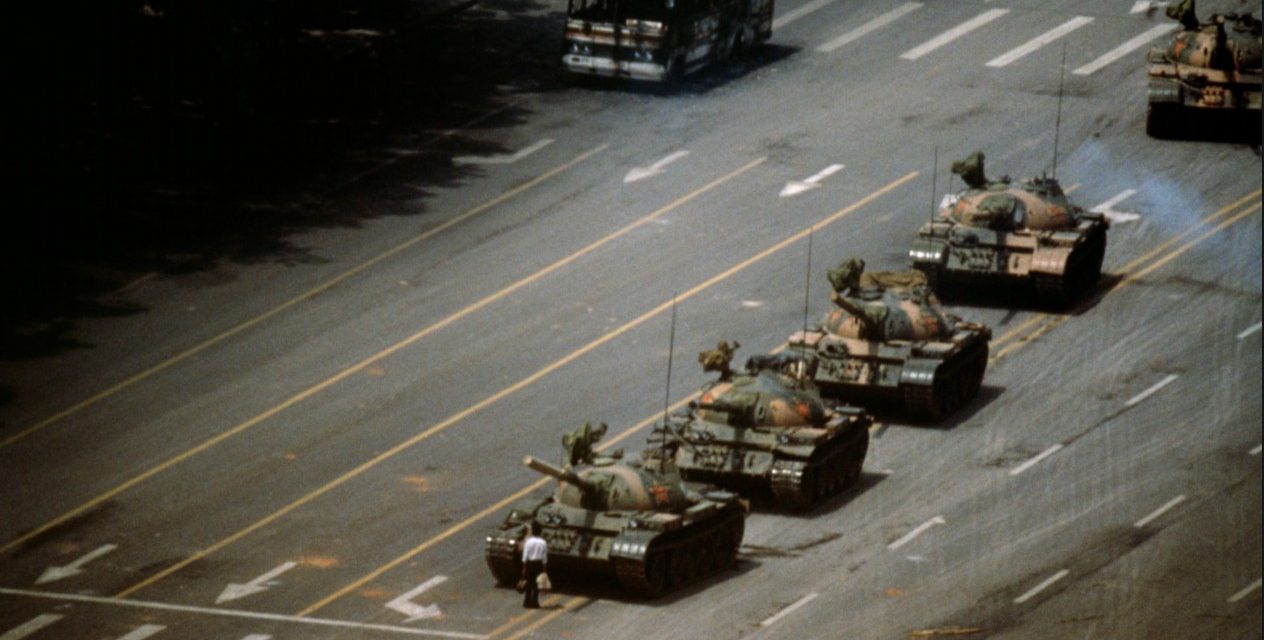 My brother, David, wrote his Republican Congressman Robert E. Latta the following letter. Seeing the encroaching limitations on our free exercise of religion here in the States, some of us have been discussing net neutrality with more than usual concern. We’ve found it difficult to know which side of the issue serves the Kingdom of God best. I found David’s arguments helpful and, with his permission, am posting his letter here on Warhorn Media.

I fear conservative members of Congress have not spent sufficient time considering the implications of their actions in regard to freedom of speech and the internet.

Title II Common Carrier regulation may not keep the internet clear and open to all in the long run. I don’t know. What I do know is that turning regulation of the internet over to the big providers is no recipe for freedom.

The First Amendment guarantees freedom of speech. But if our nation had ever faced a situation where all printing presses, forests, paper factories and distribution routes were owned by an oligarchy of companies with highly-developed political views and a willingness to cut off the organs and distribution vehicles essential to public speech from those who wished to practice forms of speech they opposed, we would have seen deeper thought about whether free speech can really exist when the vehicles and means of propagation of such speech are controlled by interests not committed to the principles of free speech. Imagine free speech, but only in a closet. That’s the future we’re looking at today.

You, and other conservative members of Congress, simply assume that Facebook, Comcast, Google, etc. (and I know I’m throwing carriers and content providers in the same pot) will always work for the public welfare in how they use their organs of communication and paths of dissemination.

But this is obviously not true. And it’s short-sighted deference to big business to assume it is. Already, the internet is controlled by a few key providers, without whose approval it is impossible to speak publicly. You can talk. But without their permission, you won’t find anyone to listen. What freedom is there in speech when the means of broadcast and dissemination are denied because Google controls where and whether to let others find you and Facebook characterizes your speech as “hateful” and won’t allow you to post?

Where can I as a pastor find free speech when Comcast, Time-Warner, Google and Facebook will not allow my speech, for instance, opposing homosexuality? Or opposing abortion? When my speech is silenced by corporate entities who characterize it as hateful?

This is already happening. And you want me to believe that leaving control of the internet in the hands of entities such as these constitutes “freedom?” I doubt it.

Please think about the interests of your constituents in this matter, and stop adhering to the all-too-common Republican practice of mindlessly catering to big business. American government is founded on the principle of freedom for men and women. Not for businesses.