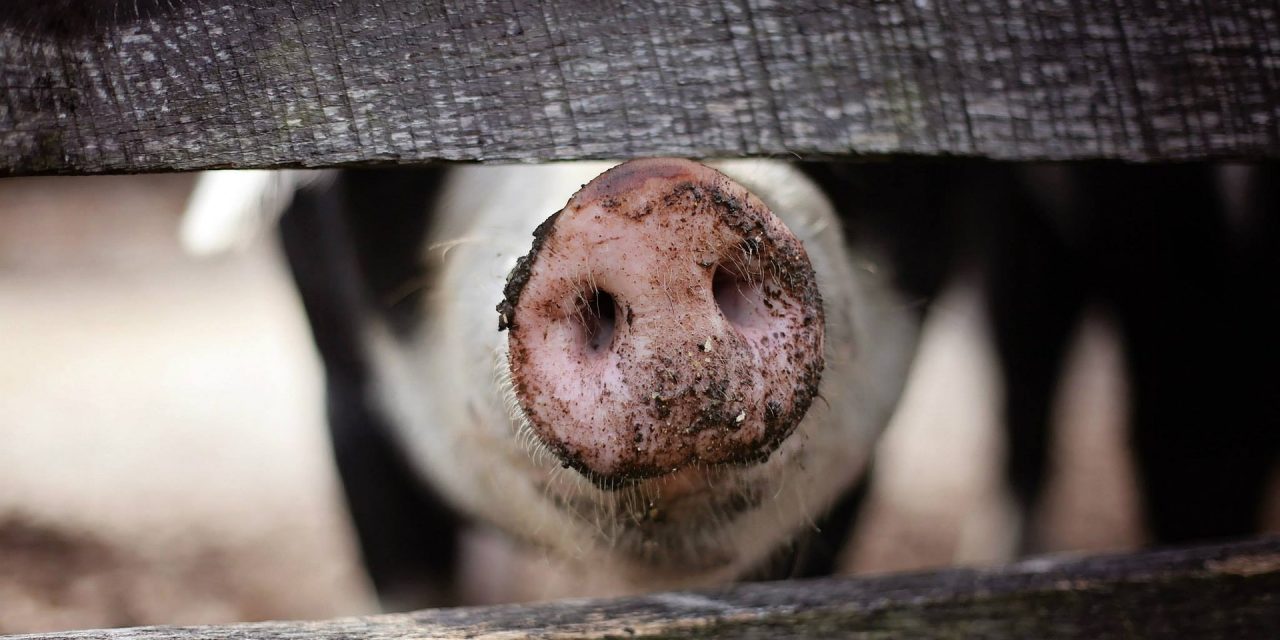 You don’t need to watch a reality TV show to know that there are many dirty jobs that are quite noble. Cleaning septic tanks, raising pigs, hot tarring a roof, not to mention the work of any mother, especially when the family gets sick. All of this is good work that makes our civilization possible.

However, there is another, less obvious category of dirty jobs—the work of veiling civilizational oppression and corruption behind the dazzling banners of “progress,” “civil rights,” or “equality.” Those doing this ignoble work are underlings forced to work with muck of a different sort—the malodorous effluent of muckety-mucks—and it is the job of these underlings to peddle the muck as Chanel No. 5.

Take the Model Policy on the Indiana Student Religious Civil Liberties Act, recently published by the Indiana Superintendent of Public Instruction with the assistance of other state officials.1

What is this so-called Model Policy? Answer: six pages of alternately vague and technical instructions—including twenty footnotes—on how to do religious stuff at school. It’s enough to make you hanker for the wordless schematics that show how to assemble plastic kiddy wagons made in China.

The first sentence of the Model Policy sets the overall tone of officious solemnity: “The public school will neither promote nor disparage any religious belief or non-belief in any of its programs or services.”

But here’s the problem: No third category of intellectual commitment, aside from religious belief and non-belief, exists. “Ya either got faith or ya got unbelief and there ain’t nooo neutral ground,” a Nobel Laureate once said.2 And Scripture speaks to even greater effect: In Jesus Christ are hidden all the treasures of wisdom and knowledge (Colossians 2:2-3). There is no knowledge apart from Our Lord Jesus Christ, and no knowledge, so called, may deny Him.

And even secular humanists are religious believers. The following mantra was drummed into my head in public school twenty-five years ago: “Different isn’t bad. Different isn’t good. Different is different.” From the same sociology teacher, we learned that we need not fear death because we were all going to die anyway and there’s no reason to fear something you can’t control (doesn’t that make you feel better?). And our psychology teacher taught us that it wasn’t our business how people copulated together.

Accordingly, the public school’s policies and procedures will accommodate religious beliefs by not requiring students or staff members to participate in practices that are contrary to their religious beliefs, except where there is an overriding concern that would prevent the allowance of an accommodation.

Did you get that? Your religious beliefs will be accommodated except when an overriding concern trumps them. Thus if your religious beliefs teach you to refer to a girl as “she” or “her” even when she wants to be called “he” or “him,” you will find no accommodation. At least one public school teacher in Indiana was threatened with dismissal if he didn’t stop using such pronouns.

Another thing to note about that paragraph: there are no human agents—that is, people in authority making decisions. There are only inhuman “policies and procedures” that will “decide” whether to “accommodate religious beliefs.”

According to our Model Policy, teaching about religion is not exactly verboten:

Notice also the assumption that religion plays a “role” in the “development of civilization,” as if the One True Religion is just another religion and akin to a human artifact. What an affront to Almighty God, the Sovereign One in all human events and the One to Whom our very own Indiana Constitution expresses gratitude.4 And, pardon me for asking, but is it possible that not all religions are equal and perhaps some don’t “develop” civilizations, but instead positively hobble and terrorize them? Did Aztec human sacrifices and Molech baby-burning mark The Ascent of Man?

The Model Policy next quotes a passage from a famous U.S. Supreme Court case that, unfortunately, is something of a verbal puzzle:

[I]t might well be said that one’s education is not complete without a study of comparative religion or the history of religion and its relationship to the advancement of civilization. It certainly may be said that the Bible is worthy of study for its literary and historic qualities. Nothing we have said here indicates that such study of the Bible or of religion, when presented objectively as part of a secular program of education, may not be effected consistently with the First Amendment.5

This jambalaya of passive voice, indirect discourse, tentativeness, and double negatives does manage to convey a meaning. Here’s a rough translation into English: “The public school may teach religion and the Bible only after defanging them. Be sure to strip out all claims to absolute truth, appeals to conscience, promises of grace, and commands to obedience. Enjoy.”

Charitably construed, this Model Policy is the work of underlings, namely, the Indiana General Assembly, the Indiana Superintendent of Public Instruction, the Indiana Attorney General, and certain religious liberty civil rights groups.6 Wait a minute, you say? Aren’t these the veritable muckety-mucks themselves? No, they’re not. They’re the localized human instruments of federal creatures (SCOTUS, DOJ, and DOE) that inhabit the D.C. swamp.

These federal muckety-mucks for decades have been busily demolishing our freedoms, including the freedom to speak of and act upon religious beliefs that defy their gods of pluralism and progress. Their more conservative state vassals are trying to put the best spin on federal oppression and may be trying to preserve here and there remaining oases of freedom. But there is no end to the muck of the Feds, and they corrupt every oasis they find. Their muck still stinks, and no amount of work on the part of the state lawyer-bureaucrats can cover its stench.

I wish all these lawyer-bureaucrats would trade jobs with pig farmers for one week. The pig farmers would recognize the federal muck for what it is. And they would probably know how to dispose of it quickly and intelligently. There would be a shortage of ham and bacon for a while. But it’d be worth it.