Putting books back into men’s hands… 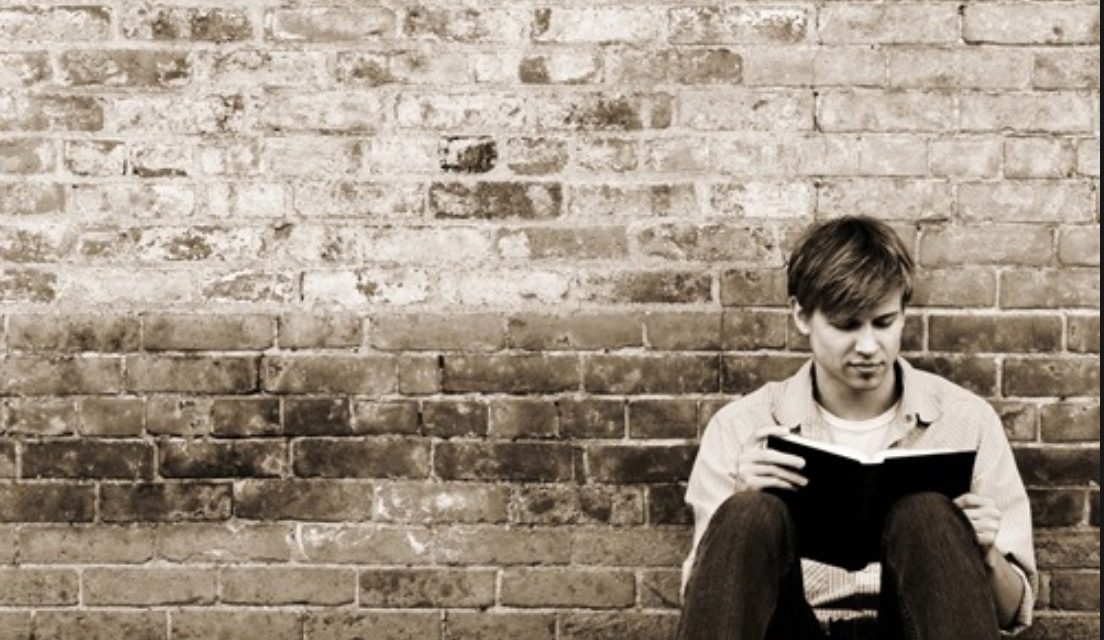 While many have written to thank us for the work of writing The Grace of Shame, some guys are angry that we’ve criticized their Reformed celebrity-of-choice, saying we got him wrong on this or that. Two things.

First, the point of the book is to correct brothers misleading the church, God’s sheep. If these brothers choose to correct themselves, that’s all good. The more corrections (although they’re being referred to as “clarifications”), the better. The stuff they’ve written is so bad that any backing off is a cause for rejoicing.

Second, the book is a book—not a FB update or blog post. Quotes and sources are throughout our work, clearly documenting the errors. But despite the work’s extensive nature, guys refuse to read it and take out their pea-shooters against this or that sentence. To be sure, any book has errors. Scripture tells us where there are many words, sin is not absent. Nevertheless, The Grace of Shame is an extended argument. The case we are making is that, concerning sexual sin and particularly effeminacy and homosexuality, the famous celebrities of Reformedom are trimming God’s truth. Arguing with one point hardly touches the overarching case the book makes.

It’s interesting that no one has told us the book’s theme is wrong and its conclusion unmerited.

So again, take the book as a whole.

I say this because one large FB group of Reformed guys I’ve heard mentioned a couple times (I’ve not visited) had a lengthy discussion of half of a chapter in The Grace of Shame recently. What their discussion was on became obvious through our Warhorn Media stats page. Hundreds of readers came onto Warhorn to read a particular blog post I’d had up for a couple months.

We saw the post they were reading, and it’s notable that this post was only half of a chapter excerpted from The Grace of Shame. Despite the link to the second half of the chapter being featured prominently at the bottom of the page they were reading, none of them clicked through to read it.

I tried to compensate by pasting the second half into the page they were reading, but too late.

So here’s my own (one of three authors) response. Spend the money, buy the book, and read it. Don’t nitpick the parts until you know the whole. The book doesn’t stand or fall on the basis of what you or your pastor or small group leader think of this sentence in the first half of this chapter. Man up and do your due diligence before you contend with us, please.

Thanks, and merry Christmas!