Are you ashamed of Jesus and His words… 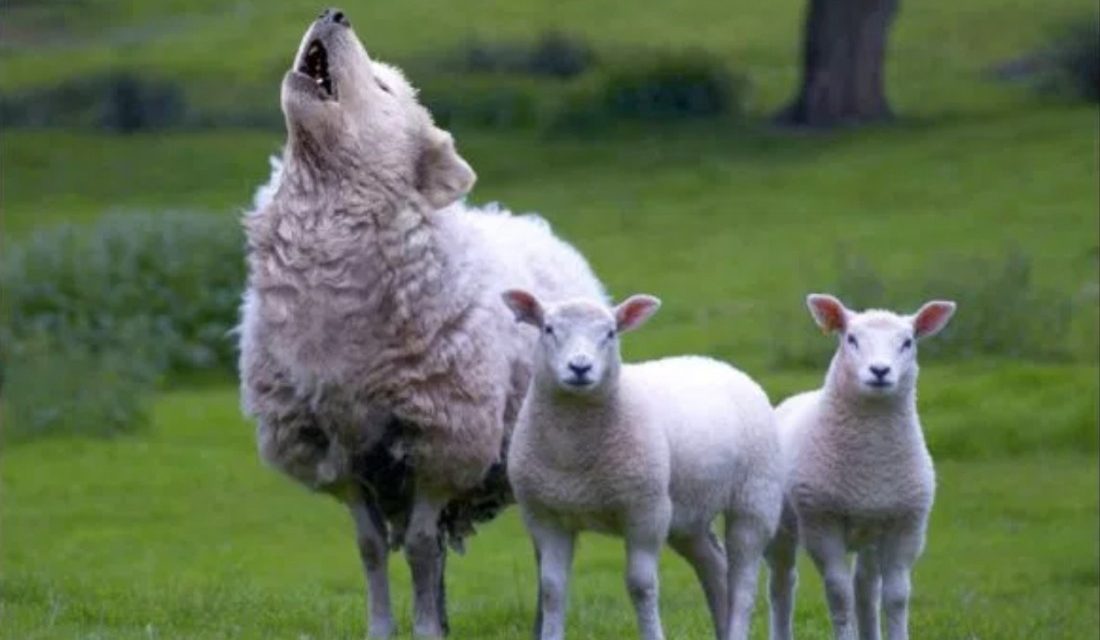 For several weeks now, Google’s news page has been a drumbeat warning the Supreme Court to rule against the Christian baker out in Colorado who declined to decorate a cake in celebration of sodomitic marriage. This headline running today is typical:

Also today, the wicked media was overjoyed to announce that Australians have voted their approval of sodomitic marriage.

No wonder Wheaton College hired a lesbian to work with their LGBTQ community.

No wonder Al Mohler announced he was sorry for saying homosexual orientation was a sinful construct.

No wonder Heath Lambert and the Association of Certified Biblical Counselors held a press conference to condemn counseling by pastors that helps gays and lesbians repent of their sexual sin.

No wonder the Gospel Coalition ran the headline “Godliness is not heterosexuality.”

No wonder Grove City College has declined to fire a prof who denies Scripture’s condemnation of sodomy.

Terrified of being called “religous bigots,” these Christian institutions and their leaders are betraying the sheep Christ bought with His Own blood. They should tremble at Jesus’ warning:

For whoever is ashamed of Me and My words in this adulterous and sinful generation, the Son of Man will also be ashamed of him when He comes in the glory of His Father with the holy angels. (Mark 8:38)

May God give us grace to embrace suffering for the Name of our blessed Savior Who claims for Himself “all authority in Heaven and on Earth.”

If you are a supporter of any of these institutions or Christian celebrities, send them a copy of “The Grace of Shame” along with a letter outlining your decision to stop giving them money. Tell them you will not continue to support men who are ashamed of Jesus.

Explain to them that they are schismatic. That they are dividing the Church and this is a terrible sin against the unity of Christ and His Bride.

Then have nothing to do with them.

Do not be deceived; neither fornicators, nor idolaters, nor adulterers, nor effeminate, nor homosexuals, nor thieves, nor the covetous, nor drunkards, nor revilers, nor swindlers, will inherit the kingdom of God.

At this time in the Church of Christ in North America, we must turn again to God and trust Him to protect us. Those who split off and make their separate peace with wickedness must be warned and rebuked.

When we’re being called “religious bigots” because of our witness to lost sinners, it’s easy to nuance our words in order to escape persecution. There’s no sin in admitting our desire to compromise on sodomy and lesbianism. What is sin is denying this is what we want to do ourselves, and what others are already doing.