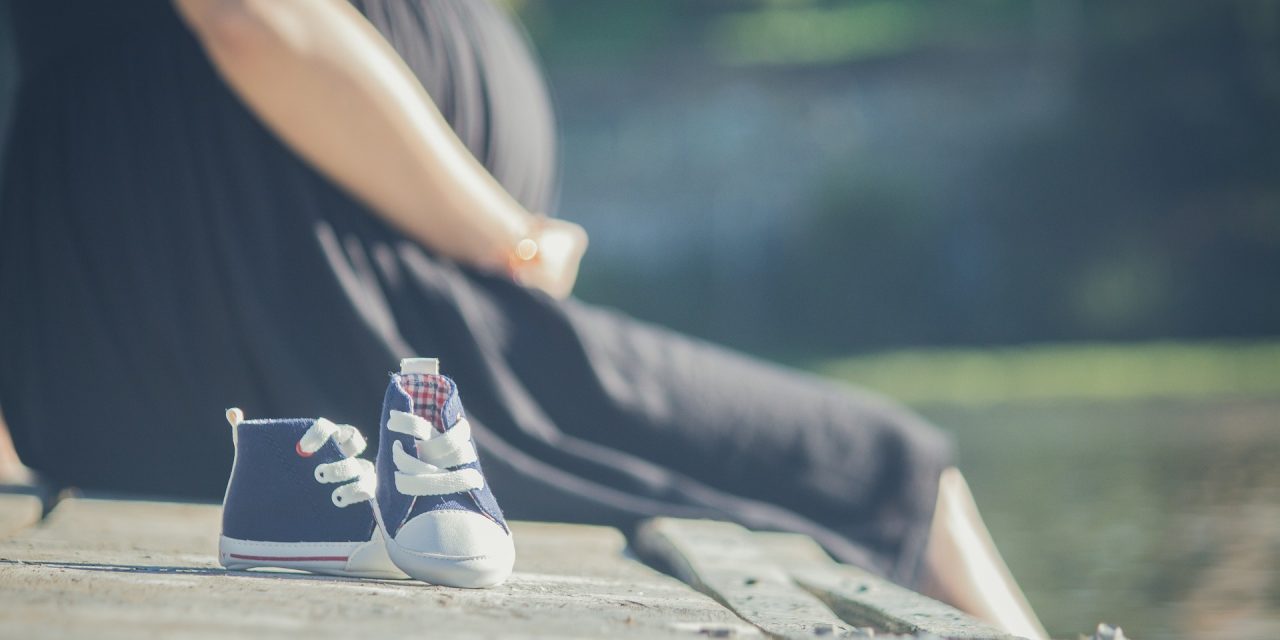 With the advent of womb transplants in a world of transgender insanity, it was inevitable that the question would arise. Can a man be given a womb and give birth? According to one doctor, the answer is “You could do it tomorrow.” There is some fine print, such as an admission that a Caesarian delivery would be required. There’s also a funny typo where they refer to the “male womb” instead of the “male pelvis.”

At least I think it’s a typo. And that’s the problem.

The article linked above is a great example of the problem we run into when we deny that God made us male and female. Communication becomes difficult, if not impossible when we deny reality.

Thankfully the journalist who wrote the piece still has some desire to actually communicate, so he added an explanatory sentence.

Hayden Cross, who was born a woman, gave birth to a baby girl after falling pregnant thanks to a sperm donor, however he had put a full sex change on hold.

Translated into English for Those Who Aren’t Reality Challenged™, what this means is that a woman who claims to be a man and hasn’t made herself sterile by taking tons of male hormones can still have babies. I’m not sure why they claim this is a world first. Hatshepsut also depicted herself as a man, without going through any sort of “full sex change” and she had a daughter (without a sperm donor) about 3500 years ago.

At any rate, reality is a funny thing. You can deny it all you want, but it has a way of sneaking up on you and forcing you into submission at inopportune moments. Like that time you thought you were Superman and jumped out of the hayloft. The painful and inevitable nature of returning to reality is well known.

The problem with men claiming to be women and vice-versa is that you can’t talk about it without either confusing everybody or inserting those oh-so-real explanatory phrases like “who was born a woman” that show everybody what’s behind the curtain (or skirt, in this case).

Time to snap back to reality, folks.

But tipping our hat to reality while doing our damndest to deny it is a well-worn path. We’ve been doing it for ages with abortion.

In this very article we have the following quotes from bioethicist Julian Savulescu warning against the procedure:

“Uterine transplantation represents a real risk to the fetus, and future child.

We ought avoid exposing fetuses and future children to unnecessary significant risks.

Although technically possible to perform the procedure, you would also need to be very confident the uterus would function normally during pregnancy.

Uterine rupture could cause the death or permanent disablement of the fetus.”

Let’s be very clear here. There’s more than one reason not to put a womb in a man and artificially inseminate it. But one of the reasons is because it would be likely to harm the baby.

We jumped out of the hayloft 40 years ago as a nation. Words like “death or permanent disablement of the fetus” are the explanatory words that should bring us back to reality. They ought to give us that sinking feeling in the pit of our stomach as we realize the wind is rushing by us vertically, not horizontally.

Those words pull the curtain back on a bloody ghoul, but after 40 years we’ve grown accustomed to turning our backs while babies are murdered.

We haven’t hit the bottom yet, but falling for 40 years you get going pretty fast.

In the meantime, Christian, please make it a habit of studying English for Those Who Aren’t Reality Challenged™. For some good sample paragraphs, check out the book of Galatians. If you do, Somebody once promised that we would know the truth and the truth would set us free.