IVF and eugenics: where is Hannah Arendt when we need her? 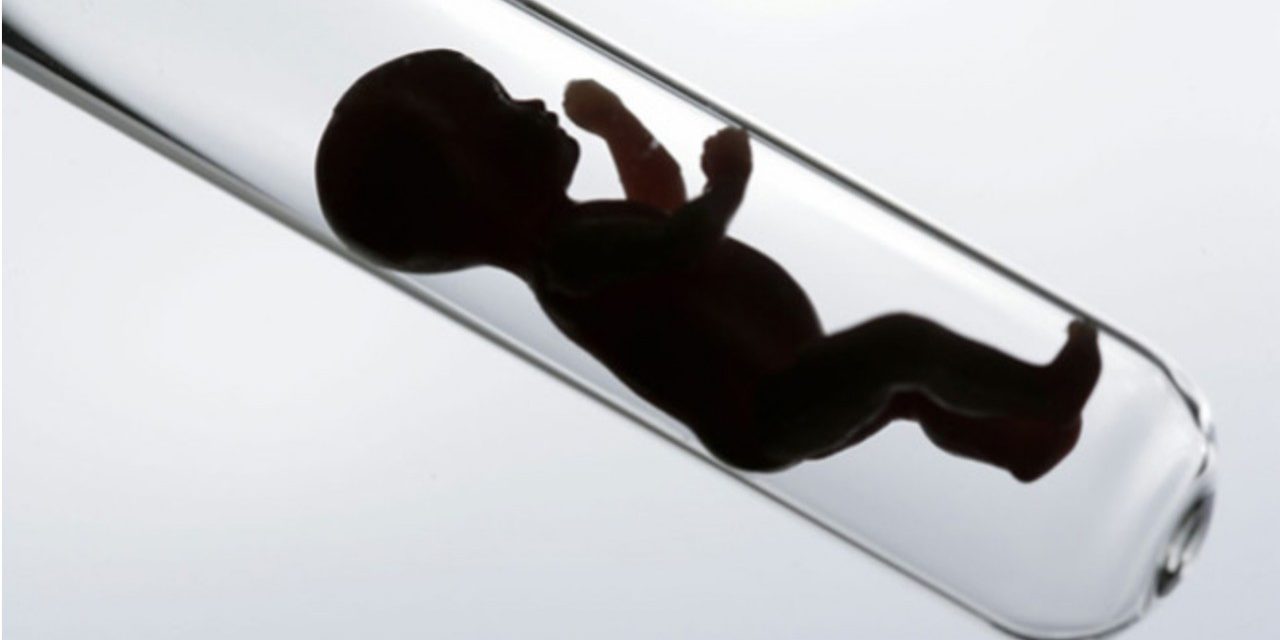 Count 100 babies. Choose one out of those hundred and that baby was not conceived in his mother after she and her husband made love. That one happy and chubby baby was conceived in a laboratory by scientists placing sperm in eggs, then storing these little boys and girls in freezers where they awaited being chosen from the freezer’s pool of lookalikes for insertion into some mother’s womb.

One percent of all babies born here in the United States now come to life in a laboratory, but behind that one percent who win the draw and make it into some mother’s womb are around a million American babies who never make it out of cold storage, and the number grows each day. There they wait patiently. Their parents pay the ghouls running the labs maybe $1,200 per year to keep their babies frozen, so the business is worth hundreds of millions a year in the US alone.

The MIT Technology Review reports the thaw lottery is about to get much more competitive with the implementation of increasingly sophisticated and accurate genetic techniques coming online. Big silicon valley money is behind it, although the investors are pretty firm about protecting their anonymity. Genetic sampling of the cells of frozen little ones will likely soon be able to predict all sorts of defects such as Type A diabetes, cystic fibrosis, dwarfism, a low IQ, adult obesity, height, and psychological neuroses. Even diseases that aren’t yet understood will be able to be predicted—leading to the little one being taken out of the freezer and murdered.

How awful this is! We have become subhuman, and I wish I had some reason to believe this was not being done by Christians, too. Sadly, God’s people today are ignorant of this wickedness, and intentionally so.

Meanwhile, the little frozen babies awaiting genetic testing to see if they make the cut are helpless to do anything else. They can’t talk. They can’t whine. They can’t cry. They can’t even shiver.

We know what tends to happen when we put five or ten of our children in a freezer, shut the door, and go home to our warm hourse, eat dinner, and read the Bible as our wife nurses our newborn son in front of the wood stove?

These little ones bearing the Image and Likeness of God will never have a Holocaust Museum dedicated in their honor. They’ll never write memoirs of the banality of evil—specifically this evil perpetrated upon them by their mother and father under the direction of the medical ghoul who assured them keeping a bunch of their little ones in frozen limbo year after year is the only way they could get one healthy child to hold in their arms and feed and cuddle.

But Jesus called for them, saying, “Permit the children to come to Me, and do not hinder them, for the kingdom of God belongs to such as these.”  – Luke 18:16

Every one of our churches has parents and doctors that have or are participating in this bloodshed. We must preach and teach and write against it. The Holy Spirit warns us not to be deceived: murderers will not inherit the Kingdom of God.