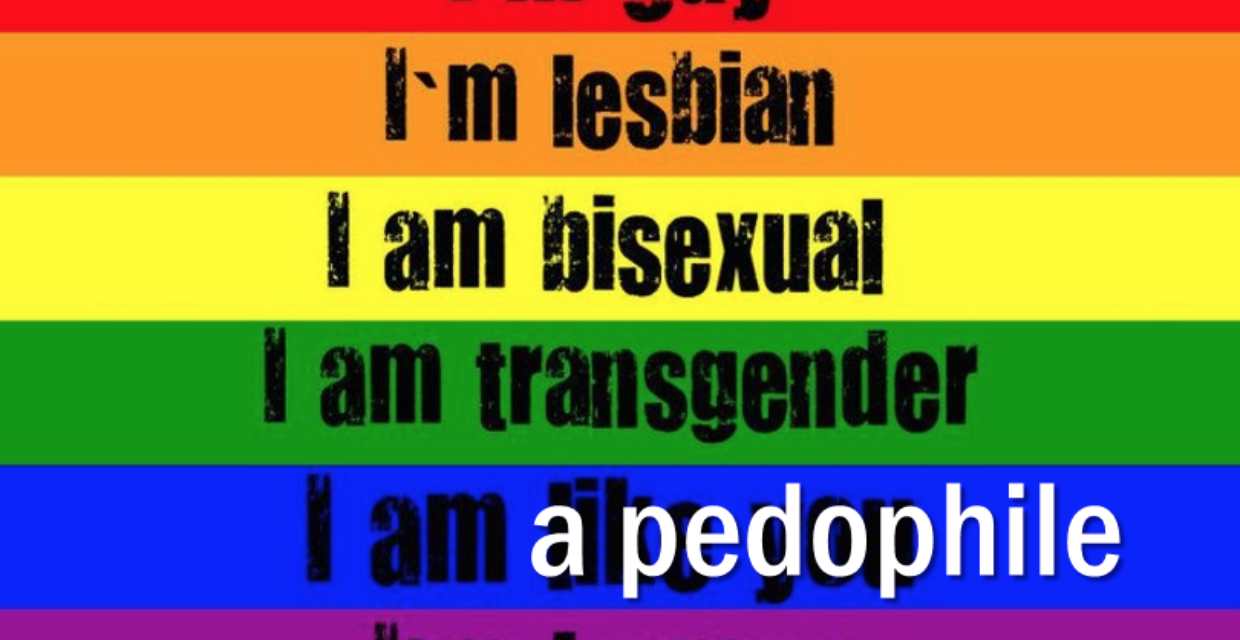 [This is the second half (first half) of Chapter 7, “Error 4: The ‘Sexual Orientation’ Error” excerpted from The Grace of Shame: 7 Ways the Church Has Failed To Love Homosexuals.]

Back to Al Mohler’s apology for not acknowledging homosexual orientation…

Before we agree how robust and historic it is for him to announce that homosexuals are born with a homosexual orientation, let’s look at the secular research on the subject.

A recent survey of the literature, titled “Sexuality and Gender: Findings from the Biological, Psychological, and Social Sciences,” addresses the question of whether people are “born that way” as follows:

The most commonly accepted view in popular discourse we mentioned above—the “born that way” notion that homosexuality and heterosexuality are biologically innate or the product of very early developmental factors—has led many non-specialists to think that homosexuality or heterosexuality is in any given person unchangeable and determined entirely apart from choices, behaviors, life experiences, and social contexts. However, as the following discussion of the relevant scientific literature shows, this is not a view that is well-supported by research.

. . . Any attempt to infer a stable, innate, and fixed identity from a complex and often shifting mélange of inner fantasies, desires, and attractions—sexual, romantic, aesthetic, or otherwise—is fraught with difficulties.[1]

Concerning the idea of a young man attempting to find the answer to the enigmatic question, “Does this mean I’m gay?” the study goes on to say,

Current research from the biological, psychological, and social sciences suggests that this question, at least as it is framed, makes little sense. As far as science can tell us, there is nothing “there” for this young man to discover—no fact of nature to uncover or to find buried within himself.[2]

Citing secular studies can only get us so far in this debate, but it’s worth noting that the secular scientific evidence does not back up Mohler’s reversal and new assertion that there is such a thing as homosexual orientation.

Turning to Scripture, let’s note how Jesus led the Samaritan woman to repentance. He didn’t avoid or excuse her adulteries. Rather, He exposed her sin in all its horror, and this was used by the Holy Spirit to turn this dear woman to faith and repentance.

Plain speaking did not turn the Samaritan woman off to Jesus or His Gospel. Naming her guilt and shame was no obstruction to her repentance. Just the opposite. Remember what she said to the other villagers: “Come, see a man who told me all the things that I have done; this is not the Christ, is it?”[3]

The Samaritan woman was a sexual sinner—an adulteress. Jesus exposed her sin, and she repented. If, with Al Mohler, we turn and embrace the legitimacy of homosexual orientation, will we present the Gospel to homosexuals in the same way Jesus presented His Gospel to this adulteress?

To see why not, let’s apply our biblical test. In Scripture, the sin of homosexuality appears alongside incest.[4] Suppose we argued for an “incestuous orientation.” Let’s try it out by changing Dr. Mohler’s statements above only at the naming of the sin:

. . . The concept of an incestuous orientation is not only helpful, it is in some sense essential. Even those who argue against its existence have to describe and affirm something tantamount to it. There is a pattern of incestuous interest and attraction that is discovered in early adolescence. It is not something that is, in itself, freely chosen. . . .

Our biblically-informed understanding of incestuous orientation will chasten us from having any confidence that there is any rescue from a sexual attraction to one’s siblings to be found in any secular approach, therapy, or treatment. Christians know that the only remedy for sin is the atonement of Christ and the gift of salvation. The only hopeful answer to sin, in any form, is the Gospel of Christ.[5]

It doesn’t work, does it? The statement becomes ridiculous, but only because our culture still views incest with disgust.

If we say no to an “incestuous orientation,” why say yes to a “homosexual orientation”?

If the whole point of homosexual orientation is to get Christians to understand how early the onset and intractable the temptation of homosexual sin is, we could all agree. There are many sins that have an early onset and a terrible tenacity.

In a short 2015 book by Southern Baptist theologians Denny Burk and Heath Lambert titled Transforming Homosexuality, the authors address this issue. They write:

They drive the point home with this statement by nineteenth-century Princeton theologian, Charles Hodge:

All Christian churches receive the doctrines of original sin and regeneration in a form which involves not only the principle that dispositions, as distinguished from acts, may have a moral character, but also that such character belongs to them whether they be innate, acquired, or infused. It is, therefore, most unreasonable to assume the ground that a man can be responsible only for his voluntary acts, or for their subjective effects, when our own consciousness, the universal judgment of men, the word of God, and the Church universal, so distinctly assert the contrary.[7]

This is why, in the end, Burk and Lambert fundamentally question the concept of homosexual orientation:

For these reasons, same-sex orientation as an identity category is problematic. From a Christian perspective, it invites us to embrace fictional identities that go directly against God’s revealed purposes for his creation.[8]

To conclude this chapter, we must point to an important tenet of the homosexual-orientation argument. This is the claim that homosexuals have no choice. Instead, people allegedly “experience a same-sex attraction” or “discover it within themselves.” It arrives “in early adolescence” and “is not something that is, in itself, freely chosen.”

Such arguments serve to minimize, if not deny, the moral agency of those with the “homosexual orientation.”

In his Institutes, John Calvin warns against our constant attempts to transfer the blame for our sin to God:

We must guard against singling out only those natural evils of man, lest we seem to attribute them to the Author of nature. For in this excuse, impiety thinks it has sufficient defense, if it is able to claim that whatever defects it possesses have in some way proceeded from God. It does not hesitate, if it is reproved, to contend with God Himself, and to impute to Him the fault of which it is deservedly accused. And those who wish to seem to speak more reverently of the Godhead still willingly blame their depravity on nature, not realizing that they also, although more obscurely, insult God. For if any defect were proved to inhere in nature, this would bring reproach upon Him.

Claiming that “homosexual orientation” is “experienced” rather than chosen amounts to blaming it on God. It’s the difference between saying, “This is the way I am,” and, “This is one of the ways I’m tempted.” More than that, it insults God for, as Calvin puts it, “if any defect were proved to inhere in nature, this would bring reproach upon Him.”

How should the faithful shepherd respond to men who claim the moral neutrality of homosexual orientation?

Since, then, we see the flesh panting for every subterfuge by which it thinks that the blame for its own evils may in any way be diverted from itself to another, we must diligently oppose this evil intent. Therefore we must so deal with the calamity of mankind that we may cut off every shift, and may vindicate God’s justice from every accusation.[9]

[This is the second half (first half) of Chapter 7, “Error 4: The ‘Sexual Orientation’ Error” excerpted from The Grace of Shame: 7 Ways the Church Has Failed To Love Homosexuals.]