The Grace of Shame: Gospel Coalition and pedophilia… 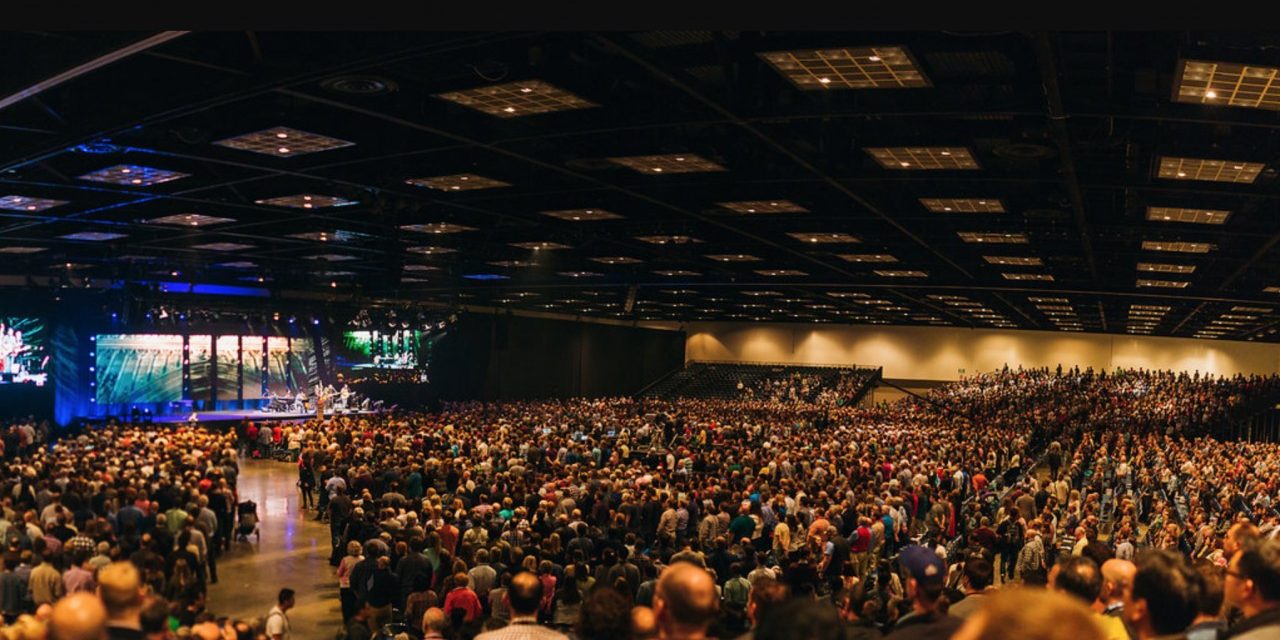 Godliness is not heterosexuality.  – Gospel Coalition

Heterosexuality does not get you to heaven, so how in the world could homosexuality send you to hell?  – Tim Keller

The whole truth is generally the ally of virtue; a half-truth is always the ally of some vice.  – G. K. Chesterton

The “gay Christian” strategy is getting serious airplay in the church in North America now, but its earliest proponents were over in the UK, and it was the Gospel Coalition that provided this British invasion its own Ed Sullivan Show. The Gospel Coalition is a group of Reformed religious leaders who maintain a high profile here in the US, and on December 3, 2015, they ran this headline on their website: “Godliness Is Not Heterosexuality.”

When I read the headline, I was disappointed. You couldn’t call it subtle. My wife Mary Lee commented, “They’re trying to take heterosexuals down a notch, reminding people that everyone sins and the church needs to become”—lifting her arms, she made a circle—”more accepting of gays.”

The headline made us wonder whom the Coalition was trying to correct? Was there a “Godliness Is Heterosexuality” movement we didn’t know about? 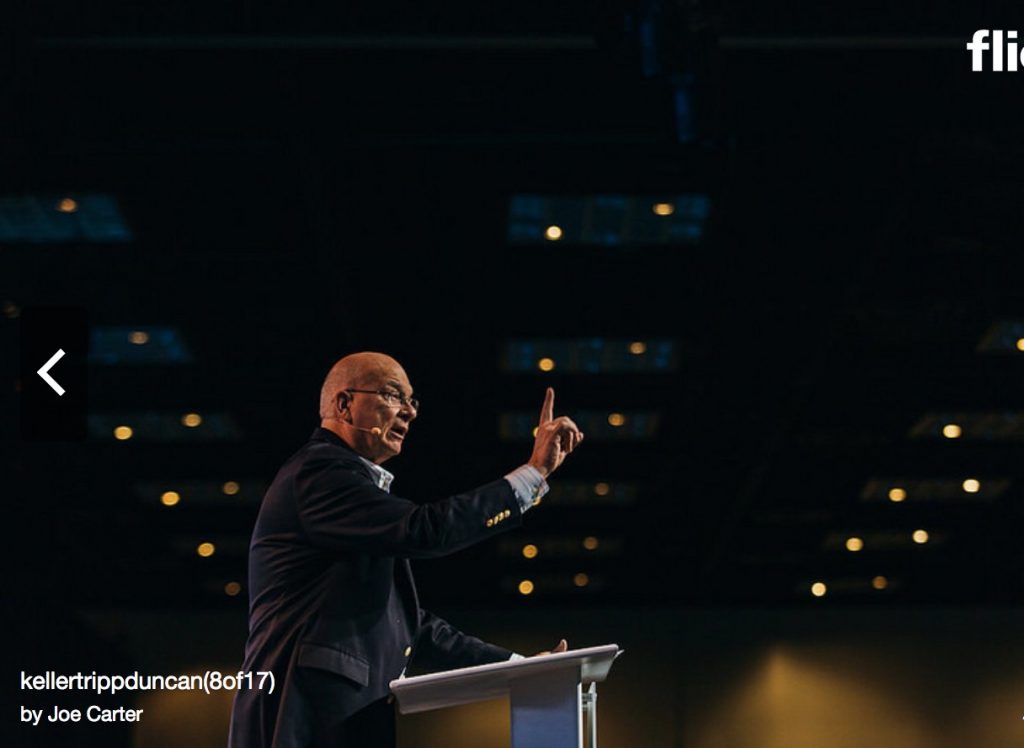 The piece published by the Gospel Coalition was an excerpt from an American edition of a book Pastor Shaw published over in the UK titled The Plausibility Problem: The Church and Same-Sex Attraction.[2] Shaw is an Anglican pastor who identifies himself as a homosexual, and his book was chosen by the Gospel Coalition as one of their editor’s picks for 2015. Shaw writes:

I was recently on a panel talking about same-sex attraction at a large Christian conference. One of the questions I was asked was a thinly veiled version of the one question many Christian parents most want to ask me: “How can I stop my children from being same-sex attracted?” or (as no one has really had the courage to put it) “How can I stop my child from becoming like you?”[3]

Given the questions asked at this conference, Shaw must have identified himself to the audience as a gay Christian. He tells us some Christian father or mother asked him how they could help their son not to “abandon the natural function of the woman” and “burn in his desire” for another man.

Pastor Shaw resents the question because it implies there’s something about his life and desires that the parents don’t want their son or daughter to suffer.

It’s time for our biblical test. Since Scripture lists a number of sexual perversions together in its condemnation of them, let’s insert one of those perversions into Pastor Shaw’s statement and see how it works out.

Let’s say, instead of announcing to conference attendees that he was a gay Christian, Pastor Shaw had announced he was a “pedophile Christian,” stipulating that he didn’t have sex with, or even touch, children. If that had been the case, the text on the Gospel Coalition’s website might have read:

I was recently on a panel talking about attraction to children at a large Christian conference. One of the questions I was asked was a thinly veiled version of the one question that many Christian parents most want to ask me: “How can I stop my children from wanting to have sex with children?” or (as no one has really had the courage to put it) “How can I stop my child from becoming like you?”[4] 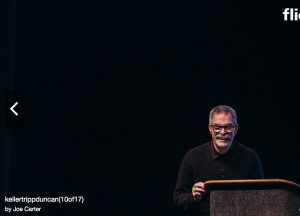 Changing the sexual sin from sodomy to pedophilia clarifies things, doesn’t it? Every sane Christian father and mother would want to help their children flee from any sexual desire for children. Christian fathers and mothers don’t want their children to grow up to identify themselves publicly as a man who has abandoned the natural function of the woman to burn in his desire for little children, regardless of whether or not their son adds that he is committed to never actually bedding any children. If some man at a large Christian conference identified himself as a “pedophile Christian,” attendees would wonder what the conference planning committee had been thinking putting such a man on any panel taking questions about anything at all.

Pastor Shaw might continue (still in his own words, except for changing the sin from homosexuality to pedophilia):

It’s a revealing question. The number of times I’ve been asked it (always in roundabout ways) demonstrates how great a fear it is for many Christian parents—to raise a child that might be sexually attracted to children. It’s not something that they want to have to share in the Christmas letter in years to come—either openly or by what’s clearly left unsaid. The great hope is that they will be able to write of happy marriages, numerous grandchildren and continued involvement in a good evangelical church. They don’t want to have to say instead that a child is a pedophile . . . and that their son or daughter is now part of some pedophile-affirming church (if any church at all). What they want from me is a few simple steps they can take to stop that from happening. . . .

Why the paranoia (a word honestly used by a Christian parent asking me this question)? It’s because, in the evangelical church, godliness is wanting to have sex with adults and no one can really grasp how attraction to children and godliness could ever exist together.[5]

Excerpted from The Grace of Shame: 7 Ways the Church Has Failed To Love Homosexuals.

This is the first half of a chapter and the second half has now (October 24) been posted.

[2] Published in the US under the title Same-Sex Attraction and the Church: The Surprising Plausibility of the Celibate Life (Downers Grove, IL: InterVarsity Press, 2015).

[3] Shaw, Same-Sex Attraction and the Church, 95. Compare Shaw, “Godliness Is Not Heterosexuality.”

[5] Shaw, Same-Sex Attraction and the Church, 95–96. Our replacements underlined. Compare Shaw, “Godliness Is Not Heterosexuality.”