Wisdom from the chicken coop… 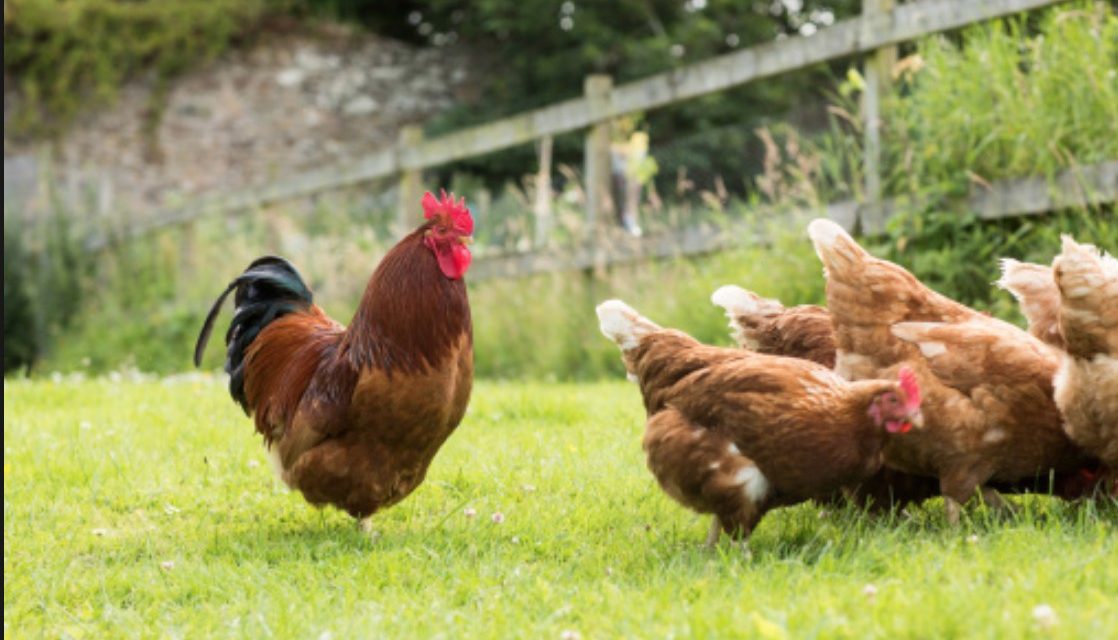 “Too true,” I thought, and it’s come to mind many times since. Don’t ever trust the Christian woman in your church who brags about what a wonderful godly leader her husband is.

If he were, she wouldn’t have to say it. Something about methinks and protest and woman…

Real chickens and their rooster, though? A veteran egg lady in our church writes:

Have you ever kept chickens? Last Thursday, a hawk tried to attack my flock. The rooster sounded the alarm and all of the flock dashed for cover under the coop. The hawk was thwarted in his plans for a chicken dinner.

If there is no rooster in a flock of chickens, one “butch” hen will dominate the rest of the flock, but she does not do the same job that a rooster does. A rooster, when he finds something good to eat, will call the rest of the flock to share the good thing that he has found while a butch hen will make much of enjoying the treat herself.

A rooster protects the flock in times of danger. A butch hen will be the first one to seek shelter and the rest of the flock is left to fend for themselves.

It delights me to see God’s order of the sexes displayed so clearly in my little flock.