The Grace of Shame: Wheaton College… 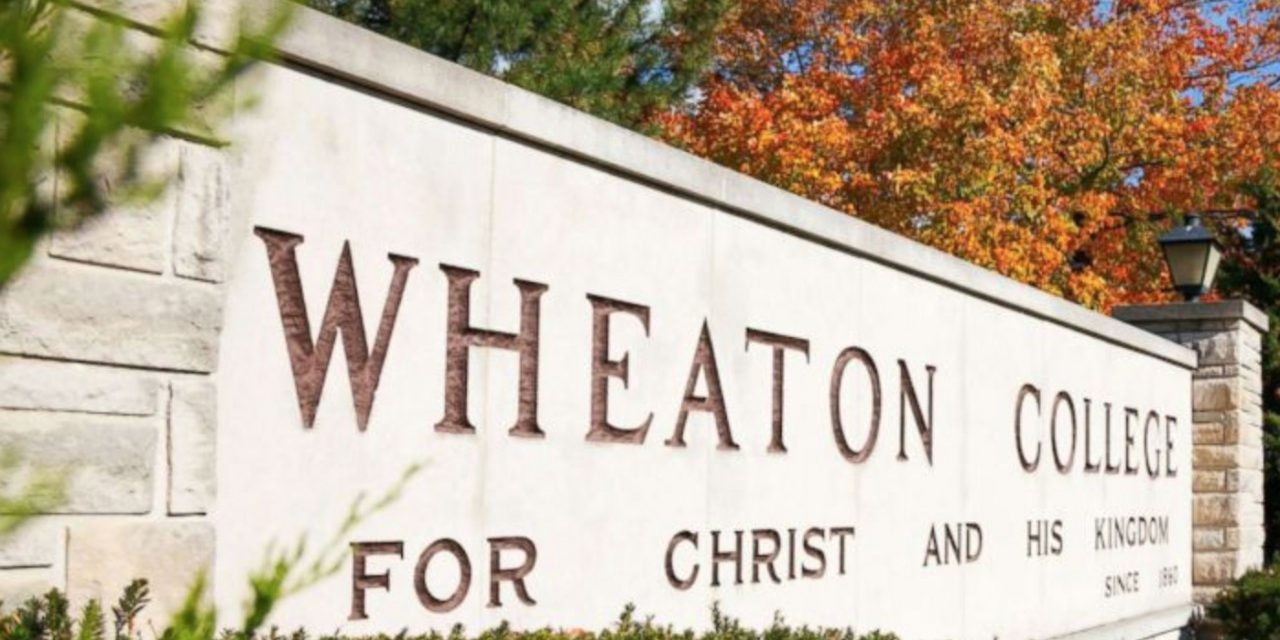 Like the time of the Reformation five-hundred years ago this month, the need for reform today is not outside, but inside the church.

In our culture, the sin destroying souls has attached itself to the very core of individual personhood which is sexuality. From the beginning God made us male and female, but the world claims something called “gender identity” means more than mere sex, and of course this gender identity is a very personal thing. A choice.

In this, the church apes the world as far as she can get away with it. Being pharisaical, Christians want to think ourselves better than the world, so we draw the line at wrongful copulation while maintaining a strict silence concerning the many sins of wrongful sexual identity. Thus within the church soft men and hard women are everywhere, and proliferating.

The church now says that it is perfectly fine for a Christian to identify himself publicly in a manner contrary to the sex God made him just so long as he doesn’t actually bed another man. It’s perfectly fine for him to identify himself publicly as “gay” or “queer” or “same-sex attracted” so long as he promises not to copulate “gay” or “queer” or “same-sex.”

This is a very old dodge that Scripture warns against in its distinction between circumcised foreskins and circumcised hearts. Wheaton College perfectly illustrates this dodge in their hiring of lesbian Julie Rogers to serve as a chaplain to their LGBTQ students.

From Chapter 5 of The Grace of Shame:

So this is the state of our Evangelical union: the same year Bruce Jenner was “transitioning” and appeared on the cover of Vanity Fair with an airbrushed bosom clothed in a push-up bustier, Wheaton’s lesbian chaplain served as his advocate by claiming the moral equivalence of sodomy, lesbianism, bisexualism, and transgenderism. Wheaton’s “gay Christian” chaplain declared her solidarity with men like Jenner, saying that, along with “gaybies,” transexuals also suffer from the church’s discrimination against “sexual minorities.”

– from The Grace of Shame, Chapter 5: The Gay Christian Error; page 67.