President Trump and the working man… 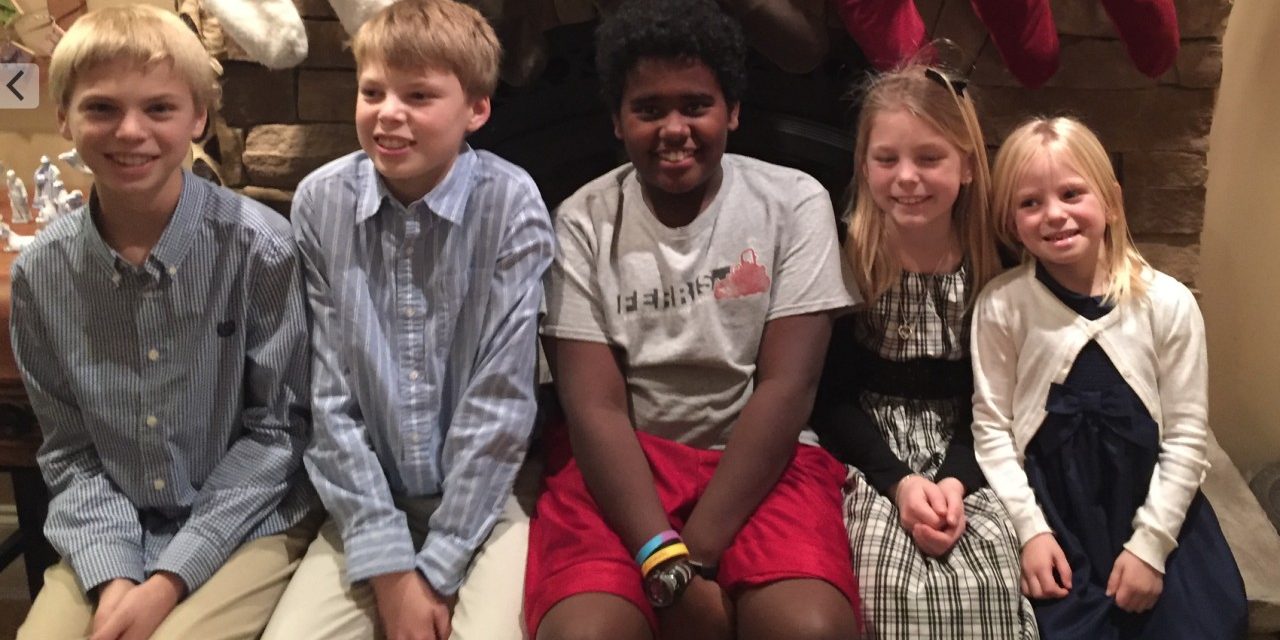 You do know the chattering class hates President Trump, don’t you? Yesterday, the Google News page was delighted to run The Hill’s headline:

People who work with their hands drive the chattering class wacko. The great Princeton theologian Charles Hodge attributed this to slavery. Right after the Civil War, he wrote that one of the many evils African slavery inserted into the American experience was disdain for common labor. White southern Presbyterians had a scheme to create a free society built on the back of forced labor, but then they lost the war. Yet their century-long development of disdain for the sweat of a man’s brow didn’t just up and vanish. It spread perniciously, living among us to this day.

If Reformed men were really to do something about racism—something more than blathering on about it—they would teach each of their sons the dignity of manual labor. They would tell their son to go get a job cleaning motel bathrooms, changing tires, or mucking out stalls at the local boarding stable. If you want to inoculate your son against the real racism that permeates North American Presbyterianism—the racism that goes deep and actually matters today—tell him to go sweat next to hispanics, single mothers, and white trash.

Yesterday, I was hauling a cast iron bathtub and washing machine to the salvage yard and my grandson Josiah was in the pickup with me. We went past a construction site and he said, “that’s weird.”

He responded, “why do construction sites have so many Mexicans?”

My whole life had been leading up to that moment. It was the prize I’d been waiting for. I answered the question with a very long and detailed exposition on the joys and dignity and romance and manliness and godliness of working with our hands. I pointed out that Mexicans are still willing to do it and whites think we’re too good for it. (Josiah is black.)

After many years of being a pastor, I can’t express the intensity of my disdain for the man who refuses to work with his hands. Another way of saying this is that I absolutely love the man who works with his hands to provide for his wife, children, and the poor. Many times I’ve said something like this to men in our congregation: “I love you! You know why? Because you’re late to our elders meeting. You’re out driving your truck. I love you driving truck. No, I don’t love you missing the meeting, but when I think why you’re missing, it makes me so happy! Thank you for loving your work. Thank you for being faithful to your wife and children! Thank you for being late to the session meeting. You’re a perfect elder!”

The last president who loved people who make a living by the sweat of their brow was Andrew Jackson, and if my experience in UW-Madison’s history department is any indication, the chattering class will still be hating President Trump a century from now.

To be honest, the real racism we need to worry about today isn’t the mutual hatred of blacks and whites, but the hatred of the chattering class for whites who work with their hands.

Whites who work with their mouths were busy killing off whites who work with their hands. They were legalizing marijuana, prescribing psychotropics, building casinos, manufacturing opioids, and approving disability payments for every able-bodied man—with the consequences on horrific display now in the morbidity and mortality stats of uneducated whites.

But the poor white trash let out a howl. “I’m not dead yet!” Then they had the audacity to vote their man into the White House.

Josiah is very big and very strong. He climbed out of the truck and helped me lift the bathtub off the trailer and throw it onto the short steel pile. The tub was heavy. Josiah didn’t complain. He did a man’s job. The icing on my cake was Josiah letting out a “piu!” It stank, he smelled it, and Grandpa was happy.