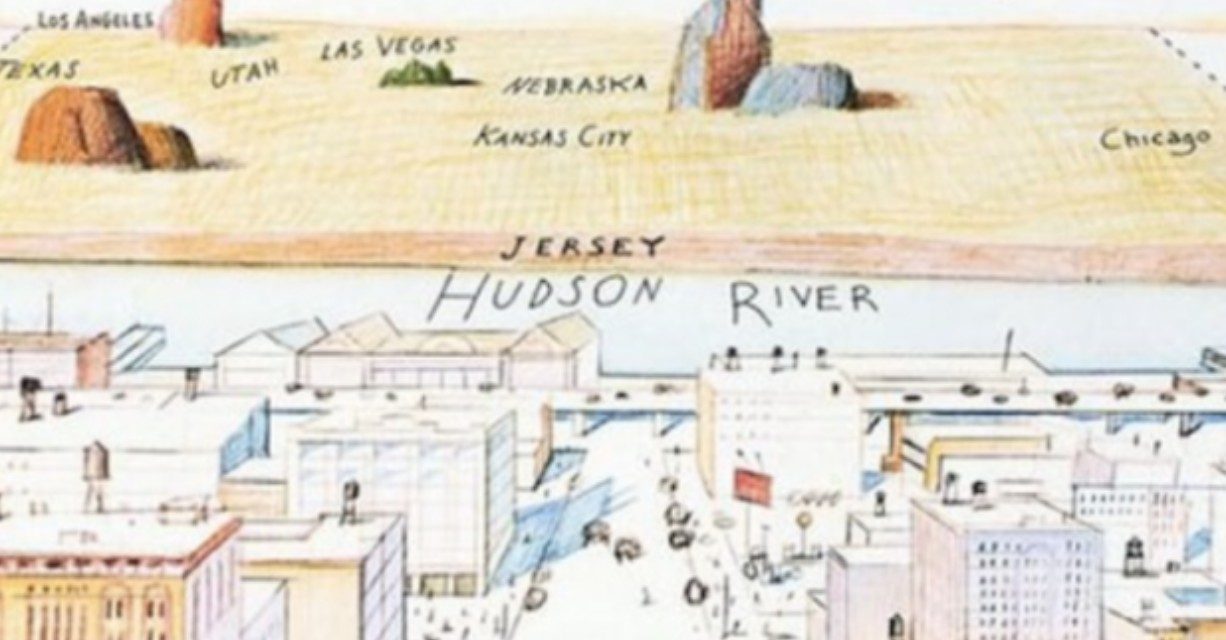 [Note from TB: here are a couple paragraphs from another participant in the private discussion of the video produced by the New York Times on recidivism rates among sexual criminals. The author is an attorney and elder in a reformed congregation.]

If the New York Times were honestly concerned for the U.S. Constitution, it would fight as vigorously for the Tenth Amendment as it does for the Fifth.1 The Gray Lady2 would defend the authority of the People of Kansas and the People of Louisiana to establish criminal law and procedure for their own respective states. Instead, the newspaper consistently eggs SCOTUS on to ignore the People and commandeer state crime and punishment.

For example, in 2008, Justice Kennedy struck down Louisiana’s death penalty in a case involving a man’s brutal rape of his 8-year-old step-daughter. The little girl’s injuries were so horrific they required emergency surgery. Rather than express outrage at child rape or the Court’s callous usurpation of state sovereignty, the Times sniffed that the High Court had fallen short of the death penalty’s total abolition:

Nonetheless, despite this trend toward narrowing the application of the death penalty, there was no suggestion from the majority that the court was moving toward the abolition of capital punishment, which Justice John Paul Stevens called for in an opinion two months ago that no other justice joined.

To the Times, it’s from pure ignorance that the folks in Flyover Country instinctively reject the policy prescriptions of the Chattering Class—especially in matters of law and sexual morality.

The Times can’t browbeat or sweet-talk us into getting with the program. Thus, it’s up to the Beltway enforcers to herd and prod us in the progressive direction. That direction over the last fifty years is consistently away from God’s Law and any traces of it remaining in the American justice system. Because they’re able to insulate themselves and their families with power, wealth, and prestigious degrees and zip copes, they care nothing about retribution, responsibility, or accountability for sexual predators.

This New York Times video is their latest set of marching orders.