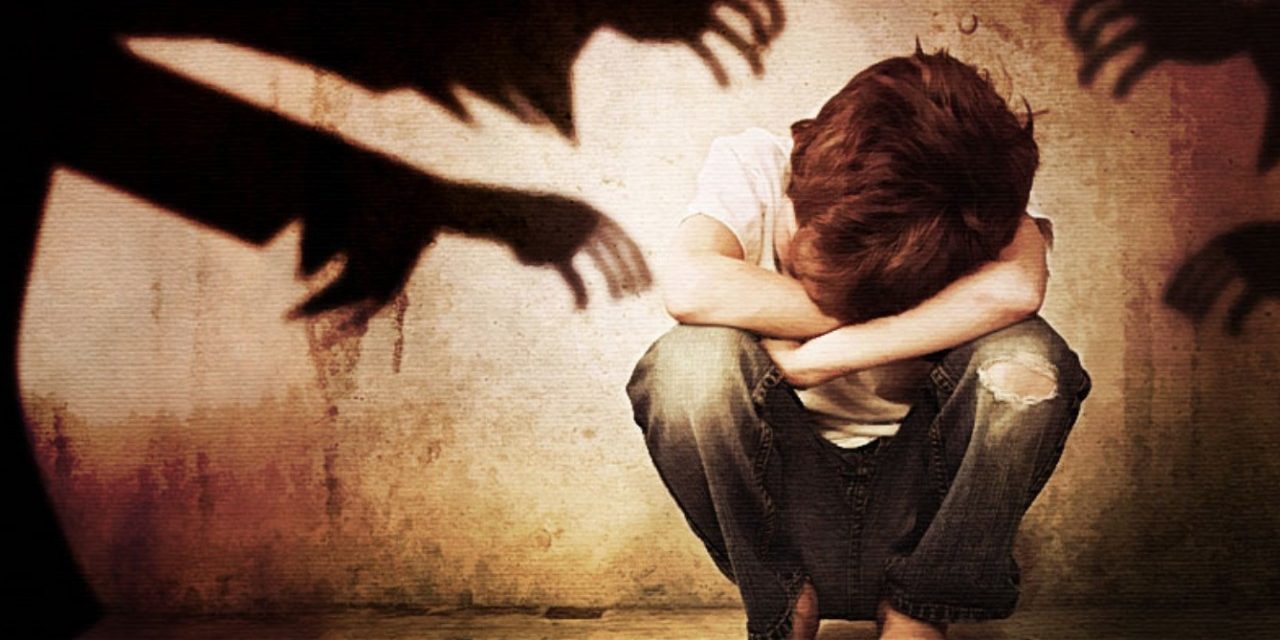 [Note from TB: Recently, a New York Time’s video has been making the rounds in which the Times claims it’s an urban legend that there is a high recidivism rate among those who commit sex crimes. Trusting the Times to be accurate on any matter at all—but especially matters related to sexual immorality—is foolish, and this video is no exception to that rule. In a private discussion some of us were having, Eric Rasmusen offered to do a post, and here it is.]

(By Prof. Eric Rasmusen) How often do released sex offenders commit new sex crimes? The New York Times recently posted a video “A Frightening Myth about Sex Offenders” saying it isn’t often enough to worry about. (There’s an article too: “When Junk Science About Sex Offenders Infects the Supreme Court.”)

The video attacks Justice Anthony M. Kennedy’s opinion in the 2002 Supreme Court case, McKune v. Lile, where he said, “The rate of recidivism of untreated offenders has been estimated to be as high as 80 percent.” The Times says this is based on just one article, and not a scholarly article, but one in the popular science magazine Psychology Today that said: “Most untreated sex offenders released from prison go on to commit more offenses — indeed, as many as 80 percent do.” Its author appears in the video and says he didn’t like how the Supreme Court used his quote but that he was summarizing the opinion of the scholarly literature at the time.

Do we know better now, as the New York Times video implies?

No. The New York Times is less dependable than Psychology Today, despite the Times’s reputation with the Establishment. (When I was on sabbatical there in 2011, I was shocked to find out how many Harvard professors take the Times as Gospel.)

Figuring out the average rate of recidivism (repeat offending) was hard in the 1980’s, and it’s hard now. The problem is police records don’t include every sex crime committed. In fact, they include hardly any of them. The typical victim doesn’t report rape or child molesting; and when they do, the police don’t usually arrest anyone. These are deeply shameful crimes, not only for the criminal, but also the innocent victim. We loathe the rapist and the child molester more than the burglar and shoplifter because they leave their victims victimized in more than just material loss. Being such shameful crimes, police records don’t and can’t tell us how common rape and child molesting are.

What do the researchers do, then?  The Justice Department has posted a good survey. Barbara Schwartz, the psychologist the Times video relies on the most, has written her own survey. She cites with approval the 2005 study by Hanson and Morton-Bourgon which comes up with a 13% recidivism rate. That 13% isn’t the number who commit a new sex offense, though. It’s the percentage who were arrested for a new sex offense within six years. It doesn’t include anybody who wasn’t caught, or anyone for whom there wasn’t solid enough evidence to arrest them after they were caught, or anyone who was caught more than six years after they were released. Thus, 13% is the tip of the iceberg, and you must use your judgement in deciding how deep the iceberg goes.

Everyone agrees the vast majority of rapes are not reported to the police. Though I wouldn’t trust any figure very much, the Justice Department cites 16%. There is an arrest for rape in 37% of reported cases, which would mean about a 5% chance of a rapist being arrested. In other words, there are 20 rapes for each arrest. This suggests if there are 100 released rapists and we expect 13 to be arrested for a new rape, they have in fact committed 260 rapes—not 13. When you think about it this way, a repeat rate of 80% doesn’t seem high.

The Justice Department says there are 63,000 cases of child molesting reported per year, and 90,000 rapes. We might estimate there are about 60,000 arrests for these things, which we’ll round up to 100,000 for whatever else might be included in “sex crime.” That comes to an arrest rate of 0.4% over a six year period for U.S. males overall. Compare that with 13% for released sex offenders. Released sex offenders are arrested 32 times more often. Would you want to know if someone who lived in your neighborhood had 32 times the average chance of committing sex crimes?

I think so. People who study criminal justice think differently from ordinary people, though. They are hardened to the idea of high repeat offense rates. Consider what Elizabeth Letourneau, director of the Johns Hopkins’ Moore Center for the Prevention of Child Sexual Abuse, said:

If you have a long enough follow-up period, we believe that you capture [in the data] most recidivists. You might miss the guy that offends every 10 years, but you’re getting those who re-offend with any kind of frequency.

She is willing to ignore the sex criminal who offends “only” once every ten years. For her, a neighbor who commits three sex crimes during the thirty years he lives next door to you isn’t worth worrying about.

Use discernment when you rely on experts. From the same facts, they draw very different conclusions than you would.

States have been passing laws to deal with sex offenders, and activists have been going to the courts to block those laws. The New York Times is on the side of the activists.

In McKune v. Lile, Justice Kennedy wasn’t relying on a single study to punish sex offenders, as the New York Times video implies. He and the Court were saying they would not intervene to stop the state government of Kansas from requiring that prison inmates admit their crimes before they could enter a treatment program. Justice Kennedy was saying that enough evidence existed that the repeat offender rate was high that he wasn’t going to the extraordinary length of reversing a policy of the democratically elected state government.

The hidden agenda of the New York Times is to get courts to strike down laws against crimes that involve sexual morality. They want to keep criminals from being ashamed. In particular, they oppose laws that let the public know who is a convicted sex criminal. If someone is convicted of a crime that is on the public record. What sex offender laws do is make it easier to find out who in your neighborhood has been convicted of a sex crime.

My state of Indiana has such a registry, for example. It also has a way you can look up any criminal offenses, including traffic tickets. Look me up. I just did, and found that my ticket is too old to be listed, but other people named Rasmusen have done various bad things. The list is not entirely dependable. You’ll find charges that are later dismissed. But it allows you to ask questions. The New York Times does not like that—except, I bet, when it comes to allowing expensive private detective agencies to do the same thing for rich people concerned about the possible criminal background of people they might hire as servants.

The most dangerous rapist is the handsome young man with a glib tongue. The most dangerous child molester is the friendly uncle who is good with children. These are people in our school or our church. If someone has the temptation to commit a particular sin, it is very hard for them to shake off that temptation and it is good for the rest of us to know about it, both to protect ourselves and to protect them.

That is why we need to know about who has offended in the past—but we must not think that these past offenders will necessarily look different from our friends and family, and it is those who have never been caught who are most dangerous.