Las Vegas: why didn’t I die? 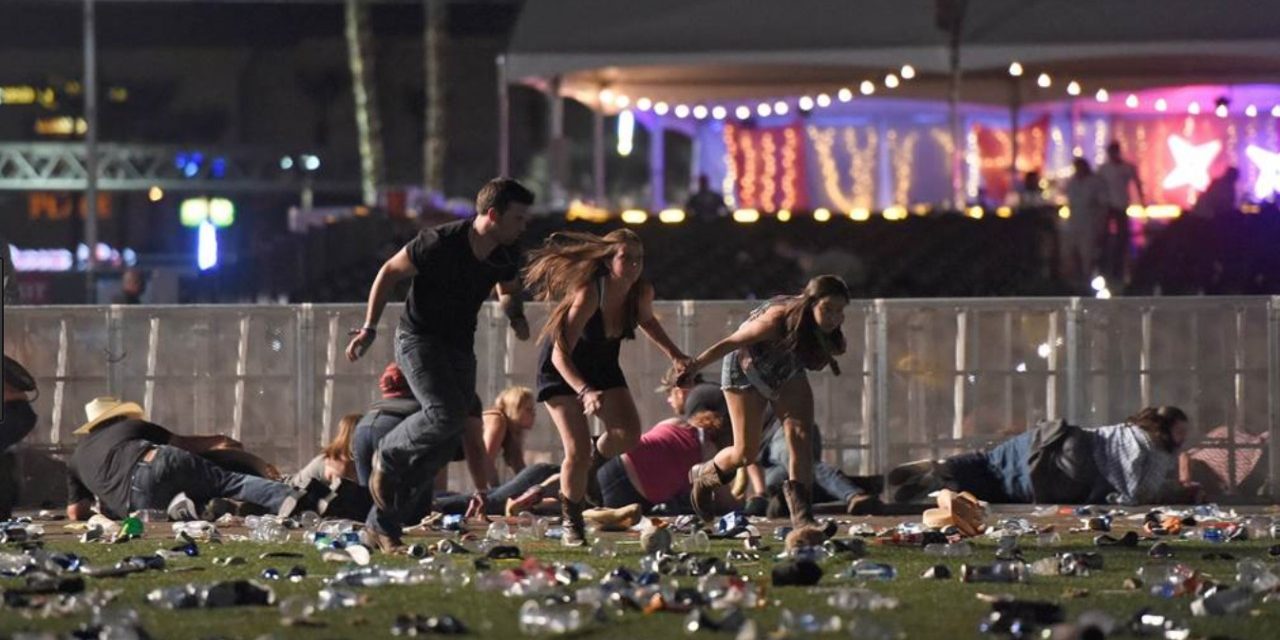 Watching the carnage at the World Trade Center and Pentagon on 9/11, I expected before the morning was over they’d also bomb Las Vegas. These three places perfectly represented the world’s perception of the United States: the financial power of New York City, the military power of the Pentagon, and the gambling and sexual debauchery of Las Vegas.

Las Vegas escaped that day, but now seventeen years later its own judgment day has arrived. The evil man shooting through the window of his hotel room was himself a high stakes gambler and his father was a bank robber who made the FBI’s Ten Most Wanted List.

The fifty-eight dead and hundreds of wounded were at a country music concert.

A similarly wicked man shed the blood of a number of souls in the time of Jesus. Some who heard of it came and reported what had happened to Jesus. What was Jesus’ response?

Every man is worthy of death, now and eternally. Each day we remain living breathing souls, it is only because of God’s mercy. Turn to Him today. Confess your sins to Him and ask Him to wash you in the blood of His Lamb—His beloved and only-begotten son, Jesus Christ.

O Lamb of God Who takes away the sins of the world, have mercy on us.