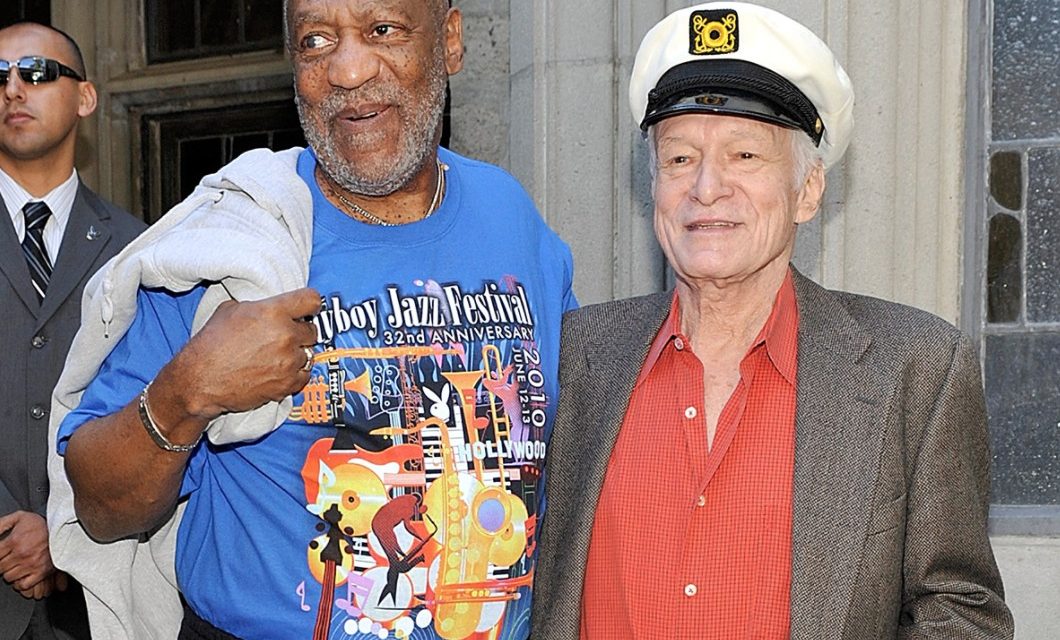 I’ve warned souls that The Federalist is politics and morals stripped of God and His Law and Word. A friend passes on this paean to Hugh Heffner as Exhibit A.

…his work celebrates the sexual complementarity that has bound men and women together since the dawn of time.

This is what complementarianism has become and we have only ourselves to blame.

First, we all jumped on board with the Danvers Statement and began to do something unheard of across church history. We denied that father-rule is a universal law established by God when He created Adam first, then Eve. Instead, we reassured Christians that male authority is only a private Christian thing limited to the Christian church and home. Joining the compromisers of the Council on Biblical Manhood and Womanhood, we too trotted out the lie that father-rule is not established by God’s order of creation—and thus father-rule has no application to the billions living without God and without hope in this world.1

Next, we all jumped on the same-sex attracted, gay Christian bandwagon and began repeating their talking points perfectly matched to CBMW’s talking points before them. Manhood and womanhood are not callings given us by God. A gender identity contrary to the sex God made us is no sin. It’s fine to be an effeminate as long as you promise not to copulate wrongly. Godliness is not heterosexuality. Godliness is merely the avoidance of wrongful use of body parts. Some of my best friends are gay same-sex attracted Christians living out on LivingOut.org.

So now America’s playboy Hugh Heffner has died and The Federalist is telling readers that, despite his lechery, we should celebrate the fact that his lechery celebrated “sexual complementarity.”

Evangelical reformed men stripped the public square of any faithful witness to the Edenic meaning of man and woman, so now they’re left grasping Hugh Heffner’s “sexual complementarity.” This is their legacy.