Long ago, feminists were importing their rebellion into the Trinity… 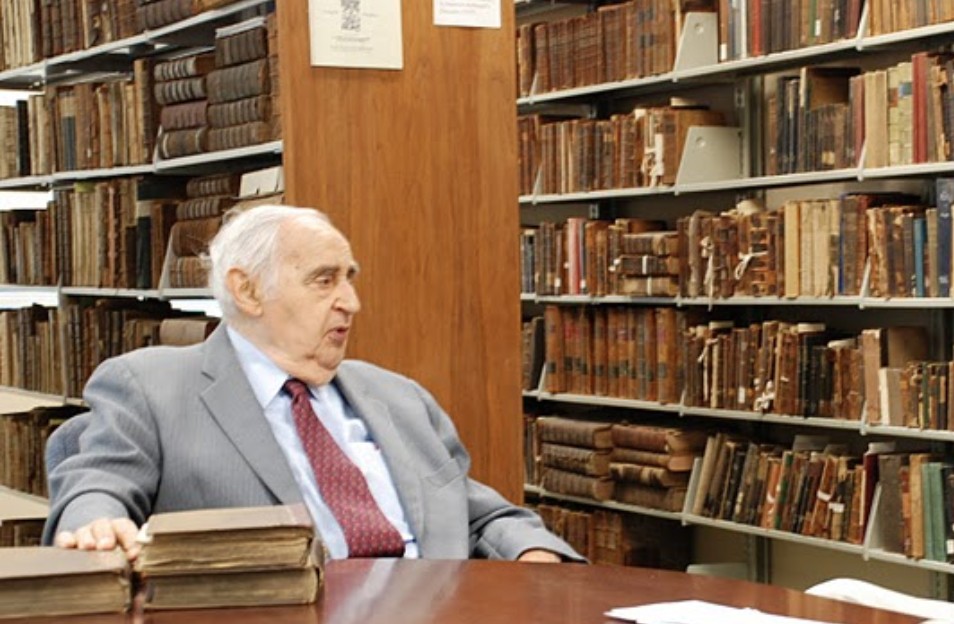 Back in the early eighties, Roger Nicole, my theology professor at Gordon-Conwell Theological Seminary, was an inconsistent feminist who promoted women pastors and elders while continuing to confess Adam’s headship over Eve. Thus he taught that it was rebellion for wives to refuse to submit to their husbands in marriage as well as families to refuse to submit to fathers.

Long before guys like Carl Trueman started picking away at Nicene Trinitarianism and blaming complementarians for making them do it, feminists like Dr. Nicole had blazed the path for them. Two decades ago, when Dr. Nicole turned away from orthodoxy in his anthropology, he joined Wheaton’s’ Gilbert Bilezikian in promoting their rebellion from man to the Godhead.

Here’s an excerpt from a paper Dr. Nicole gave at the November 1999 Annual Meeting of the Evangelical Theological Society. It is not those who confess God’s decree of father-rule who are trying to sneak Father-authority into the Godhead. It is those who deny God’s decree of father-rule across all creation who sneak their rebellion into the Godhead.

To my knowledge there are six arguments advanced to indicate that a wife’s submission was a feature of the Edenic Age. All of these, singly or in combination, appear inadequate, or even counterproductive.

[But I do not allow a woman to teach or exercise authority over a man, but to remain quiet. For it was Adam who was first created, and then Eve. (1 Timothy 2:12, 13)]

…If this chronological sequence is advanced in order to prove the authority of the husband over his wife, the premise would seem to be “anteriority = authority.” But this is manifestly false.

If in a marriage a woman were older than her husband, this would confer the authority to her! This is a position that, to my knowledge, no one advocates.

If some one should think that this is the argument of Paul in 1 Timothy 2:13, I reply that I cannot entertain the idea that Paul under inspiration should advance an argument which is so manifestly flawed.

In the eschaton there will be no need for submission of the redeemed to the will of Christ, for their own will shall be identical with His. This parallels the Trinitarian relationship where there is one common will of all three Persons so that none is submissive to any other. To think otherwise represents a dangerous flirtation with Arianism.

Reading his abuse of the Apostle Paul’s statement of the meaning of Adam being created first and Eve second, it’s obvious why Dr. Nicole next turned to the Trinity and tried to strongarm his way to a redo of Nicene Trinitarianism.

Among Americans steeped in our culture of rebellion, faithful shepherds must never stop repeating the Trinitarian and Biblical truth that authority and submission and equality have never been and will never be incompatible. The Father sent forth His Son; and in being sent, His Son lost none of His divinity, and thus none of His equality.