Our little ones in Heaven (1): Little lamb, Who made thee… 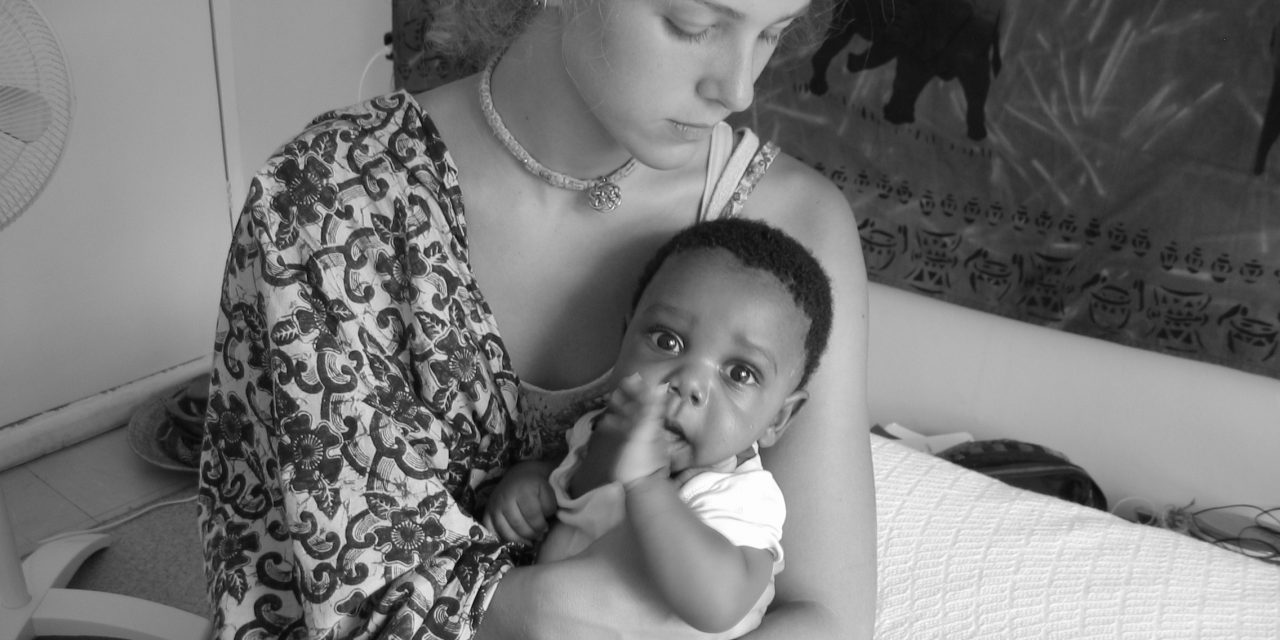 Over the course of the past few months, our congregation has suffered the loss of several little ones, both born and unborn. These losses are very sad and grieving them is hard work.

Early in my ministry I was travelling back from a church meeting in a car with a number of older women and, as I drove, I listened to them discuss their miscarriages. I learned a lot during that two-hour trip late at night. I learned the pain of a mother’s loss of her child is agonizing whether her child is born or unborn. I also learned that a mother’s guilt over the death of her unborn child is sometimes even greater than the guilt of mothers and fathers who lose a living child.

One of our congregation’s losses wasn’t to death. Rather, it was the second failed newborn adoption of a dear couple whose desire for children is deep. They were fearful that this adoption would turn out as their last one had; that after the little one was born one or the other parent would decide to keep the baby. And so it happened to them a second time. After weeks of caring for the little one, he was taken from them. Please pray for them.

The other losses have been unborn children, some early in pregnancy and some mid-term.  We make a practice of having a short graveside service for little ones who die midterm, although state laws present a challenge it isn’t easy to go through following the terrible news that the baby has died and the mother must now labor and give birth without her little one’s life giving her joy sufficient to forget her pain.

A brother in our congregation gives his love to the parents in the form of fashioning for them a small wooden casket for their child’s burial. We mourn and pray and read Scripture and sing of the hope of the resurrection with father and mother, brothers and sisters, there at the little one’s graveside. At the end of our committal service, we all take turns dropping dirt on the small box in the ground, starting the burial the kind and silent gravediggers finish for us after our departure. Flowers too, of course; always flowers.

If you know me or have read my book on fatherhood, Daddy Tried, you are aware that my father and mother lost four children to death, one unborn and three born. One child was a couple weeks old, one four years old, and one nineteen. The first one to die was the four-year-old, Danny. I was a year younger than Danny and we were inseparable, so after he died I prayed for his resurrection each evening when it was my turn to pray at the end of our family devotions. (If you’d like, you can watch this short video. The sound track is me reading the story from the book.)

One of our daughters worked in an orphanage in Zambia for a few months and became the only mother one of the little boys ever had. His name was Mapalo and he wasn’t walking yet. Our daughter carried him on her back everywhere she went. The people of the neighborhood called her Bana Mapolo—Mother of Mapolo.

In time our daughter had to leave to return home. It was agonizing to say “goodbye” to Mapolo. She pleaded with her older sister and her husband to adopt the boy. Now in our extended family, there are three African children who are the fruit of her labors and love.

But Mapolo is not one of them: our daughter flew from Africa to London where she and her friend had a layover of a few days. One evening, I got a call from the missionary friend she had lived with in Africa telling me Mapolo had suddenly died. I called my daughter in London to tell her the terrible news. For her, it was the middle of the night.

Death is an enemy. A terrible enemy. The death of a child is awful. In our bedroom we have a picture of our daughter with a huge smile on her face holding little Mapolo. On my computer I have a picture of his grave in Lusaka.

This past week preparing for the funeral of one of our little ones, I came across an old book titled Our Little Ones in Paradise. Picking it up, inside the front cover I found my mother had written her name inside. Then I was surprised to see I had inscribed this book to my daughter and her husband. The date was back in 2006 and then I remembered early in their marriage she and her husband had a miscarriage. I’m ashamed to admit I had forgotten it. I asked her husband why I had the book if I’d given it to them? He said I’d asked to borrow it and hadn’t returned it.

Before returning it, I asked Mrs. Ben (Katie) Walker, our wonderful secretary, if she would scan and OCR the book so I could put it up here on Out of Our Minds. She kindly agreed and, today, I am starting to post it here, chapter by chapter.

May God use it to comfort all our brothers and sisters in Christ who, along with King David, have little ones to go to who will welcome them when they enter Heaven.

With love in the Good Shepherd who deals ever so tenderly with the ewes and their lambs.

[This is the first in a series of posts (second) on the death of little ones, born and unborn.]