The doctrine of the Trinity is central to biblical sexuality… 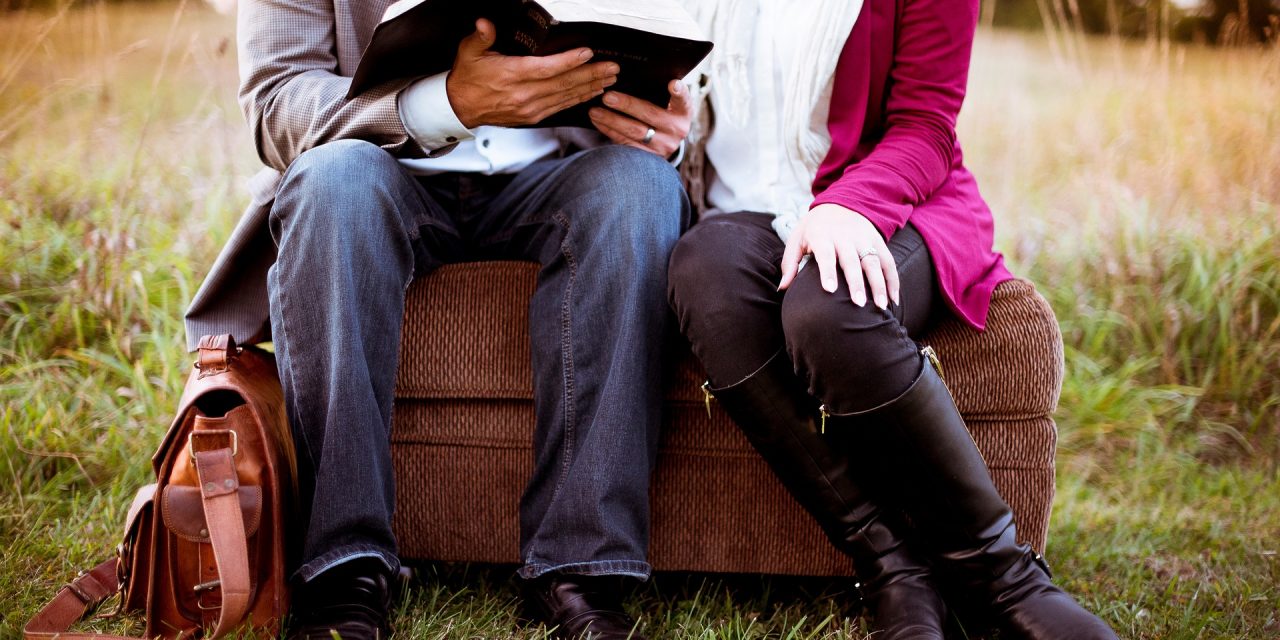 One unfortunate effect of the triumph of feminist doctrine and its rebellion against any sort of authority is that it is no longer possible to talk about or teach on sex in any way without first explaining that God is our Father, not Mother, and that His Fatherhood is not accidental but essential. He has always been Father, not just after Jesus was born.

Nor is our speaking of Him as “Father,” along with all his fatherhood entails, analogical—describing God with a human idea. To claim that the name “Father” is “only IMPROPERLY used and in a secondary sense” is, as R. C. Trench says, Arianism.

God’s fatherhood, as revealed in Scripture and His Son’s sonship are both given to us, along with sexuality, in such a way as to help us understand Him better, not to conceal Him behind the shroud of a human concept. After all, our fatherhood gets its name from our Father in Heaven, not vice versa, meaning it is actually analogical to call me a “father,” whereas to call the Father “Father”—the name He claims for Himself—is pure fact.

In this context a question has emerged about the nature of the Son’s sonship and whether the Father’s nature includes authority over the Son in any sense outside of the Son’s incarnation.

It may seem odd that the relationship between the Father and Son is being debated when the original discussion concerns man and woman. Some have been confused by this, and even among patriarchalists there are those that want to abandon this conversation, as far as instruction to the sexes is concerned, for a better comparison—namely that of the relationship between Christ and the Church. That comparison is certainly more applicable in some obvious ways to some relationships, but today’s rebellion and hatred of authority can only be corrected by properly setting forth the nature of the Fatherhood of God.

Speaking of which, authority is central to Scripture’s instruction to the sexes, so not surprisingly, authority has loomed large in the recent conflicts between Christ’s church and the feminist heretics. In other words, it is necessary to understand authority if a man is going to properly understand and obediently fulfill the nature of fatherhood on earth.

If this conflict goes to the root of both yesterday’s and today’s heresies, which it does, we should not shy away from entering into the fray. In fact, it is necessary for shepherds to grow in this area if we are going to lead the sheep. Yes, the battle lines are confused, and we will likely make missteps along the way, but if we dismiss the doctrine of the Trinity as irrelevant or unnecessary for a proper understanding of man and woman, we are well on our way to denying both the doctrine of man and the doctrine of the Trinity.

After all, Augustine himself in his classic On the Trinity did not think manhood and womanhood an unrelated topic:

So the real question isn’t why complementarians feel the need to import the Trinity into a discussion of sexuality. The church has never disconnected these doctrines—until today.

The real question is why would anybody attempt to remove the Fatherhood of God from teaching on sexuality? The only reason to do so is if you believe authority is irrelevant to discussions about sex. And that reveals an awful lot about your theology of sex.

Those who push the narrative that God’s eternal Fatherhood is unnecessary for a proper defense of sexuality, no matter how conservative they may be on the topic of sexuality, are committed to standing firm with no leg to stand on.