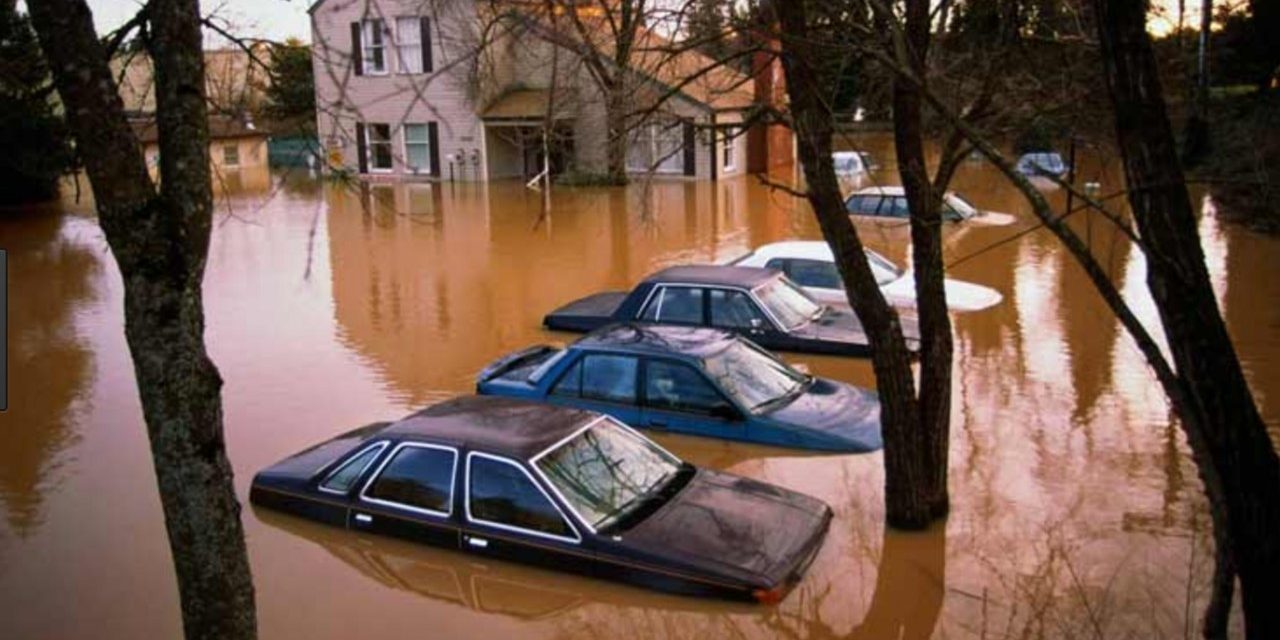 In our church, we have purchased somewhere between fifty and a hundred salvage title cars from our local supplier, T&T Repairables. We recommend them highly. Talk to Brad and tell him I sent you. You can ask him what he thinks of the car you are looking at on his site and he’ll give you an honest answer and honest (very approximate) estimate of what you might have to put into the car to get it repaired. T&T doesn’t do the repairs. You’ll have to find your own body shop to do them. Also, it’s no problem to buy the car and have it shipped to where you live whether you’re in the US or a foreign country.

The best cars to buy are hail damaged. Hail damage is cosmetic, so you only need a little humility to save a ton of money. The next-best cars to buy are cars that have had a slight accident. You ask, “Slight? Why would a car that is slightly damaged be totalled by the insurance company?”

Good question. T&T sells mostly late model cars with low mileage, and these cars are usually totalled because of damage to their safety restraint system. In other words, the main cost of repair is replacing air bags, seat belts, sensors, and the SRS module (computer) which controls it all. These parts can run into thousands of dollars and body shops don’t install them free. Both of the cars my wife and I drive have rebuilt titles that formerly were salvage titles, and in both cases, we had to pay more for the safety restraint system parts than the body parts.

So now, maybe you’re getting the hang of it? I’m recommending you buy cars with hail damage. Or, fairly light damage from a collision, but lots of safety restraint system repairs needed.

What about salvage titled cars that have other problems?

Theft recovery cars have salvage titles and they can be a good buy.

Fire damaged cars can have salvage titles and they can be a good buy, depending upon the location of the fire and the type of damage and how much of the damage you’re set on repairing.

Flood damaged cars are a no-no. Keep away, and this is the reason for my writing this post. In our immediate family we have purchased maybe ten to fifteen salvage title cars, only one of which was a flood title. By God’s kindness, that car has turned out wonderfully and it’s years later, now.

That car is the exception to the rule. They estimate somewhere between 500,000 and 1,000,000 cars will be totalled because of Hurricane Harvey and some of those cars will come on the market as repairables. This brings me to warn you, stay away from flood-damaged cars. Far away!

Today’s Washington Post has a good article on it and they say:

Q: IF IT’S REPAIRED, WILL MY CAR BE SAFE?

A: Probably not. Water could have damaged sensors, electrical connectors, computer chips and wiring that are under the carpet, behind the dashboard or in the engine compartment. That could disable lights, air bags, ignition, gas and brake pedal sensors or other essential systems. Corrosion can form beneath wiring insulation. Salty water from the Gulf of Mexico would make that worse. Damage may not surface for years.

It gives me great joy after many years finally to be able to say, “the Washington Post is right.”

Second, buy cars that have been rear-ended. When a car is rear-ended, normally none of the safety restraint system is damaged. Air bags don’t explode to protect passengers from collisions from behind.

About floods, here’s a true story. When I was working as an air brakeman/car knocker at Chicago & North Western’s Proviso Yards just outside Chicago, on my way to work one day, a tremendously torrential rainstorm hit and by the time I got to the aqueduct by the yard’s entrance, it had two to three feet of water in it. I needed to get to work, so I tried to drive through it and ended up stalling out in the middle of the lake. Many other cars were stranded there with me, but they weren’t VW Bugs with manual transmissions.

Not knowing what else to do, I put my car in first gear and turned the ignition. Sure enough, the battery turned my wheels until I was out on dry land! I got to work on time and, after work, the car took me home without a hitch. Go figure.

If you have any questions about all this, feel free to send me an email and I’ll do my best to answer your questions.