The Grace of Shame: 7 ways the church has failed to love homosexuals 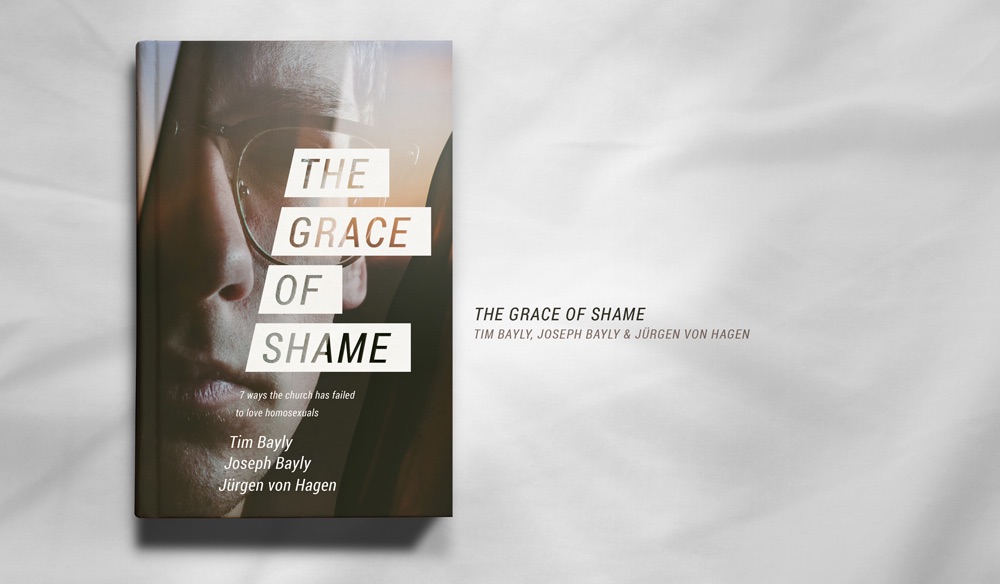 For this generation of Christians in the western world, sexuality is the battle being waged in the culture. Traditional marriage is out the window and every manner of sexual perversity is being pushed as good and healthy and normal on TV, in the movies, by the mainstream media, and by the fathers of our city and nation. At the forefront of this battle is homosexuality.

It’s easy for Christians to see the enemy out there—to see all the ways that the modern tolerance machine is tearing down the bulwark of God’s moral law. But what if the culture doesn’t lead the church? What if the church leads the culture? What if the real responsibility lies with us?

The Grace of Shame exposes the errors the church has made on sexuality over the last several decades, from failing to understand the sin of effeminacy to promoting the “gay Christian” movement. With reverence for the church universal, and a keen prophetic eye for the sins and failures of our modern church, this book exposes all the ways we have allowed this sin to triumph in the culture at large, and offers hope for the future.

Tim Bayly and his wife Mary Lee have five children and twenty-some grandchildren. Having lived in Madison, Boulder, Boston, and Bloomington, Indiana, the Baylys have ministered to many repenting of sexual sin. Tim is the author of Daddy Tried: Overcoming the Failures of Fatherhood. He has his BA from the University of Wisconsin–Madison and his MDiv from Gordon-Conwell Theological Seminary. Since 1996, Tim has served as senior pastor of Clearnote Church, Bloomington.

Joseph Bayly and his wife Heidi have five children. After planting Clearnote Church in Indianapolis, Indiana, Joseph and Heidi moved to Cincinnati, Ohio, where they are working to plant Christ Church. Joseph has his BA from Vanderbilt University and his BDiv from Clearnote Pastors College.

Jürgen von Hagen and his wife Ilse have four children. Jürgen recently completed six years as vice rector of the University of Bonn, where he continues as professor of economics. A research fellow of London’s Centre for Economic Policy Research, Jürgen is a member of the Academic Advisory Council of the Federal Minister of Economics and Technology in Germany and vice chair of the Portuguese Fiscal Council. He has been a consultant to the International Monetary Fund, the World Bank, the Federal Reserve Board, the European Commission, the European Central Bank, and the governments of several sovereign nations. Jürgen is senior pastor of Free Evangelical Church in Mülheim an der Ruhr, Germany.