Guarding God’s truth within the Church… 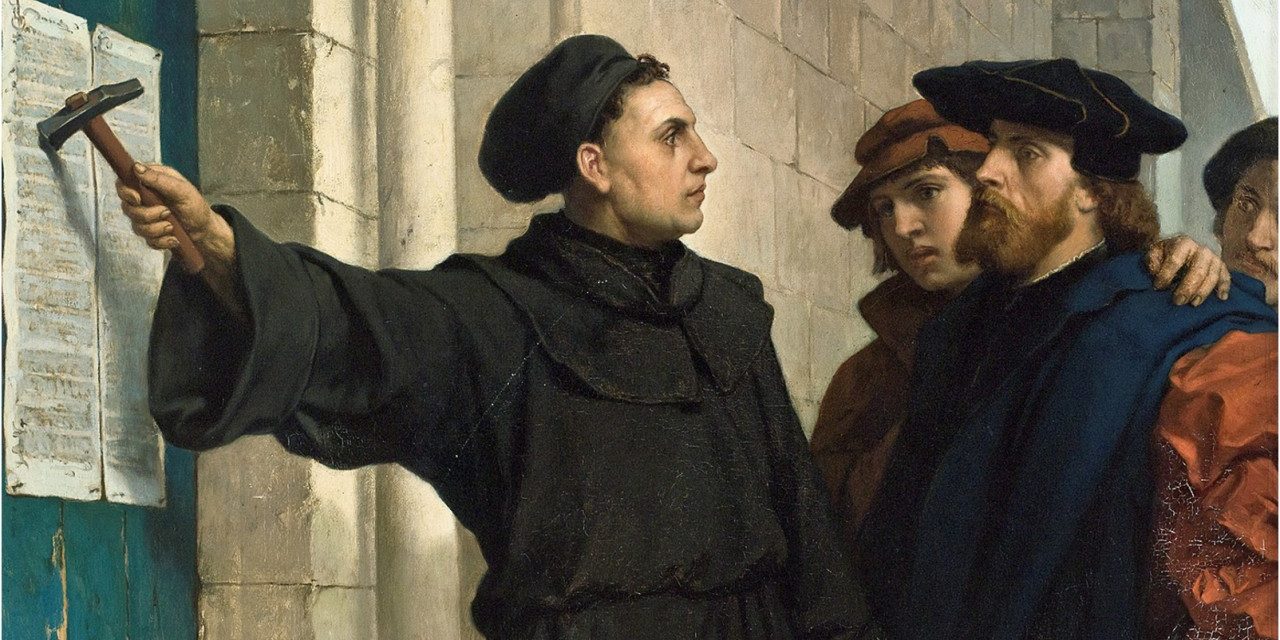 ON THIS FIVE-HUNDREDTH ANNIVERSARY OF LUTHER’S NINETY-FIVE THESES

Yesterday, Alex McNeilly finished his typesetting work and submitted The Grace of Shame to Amazon where, already, you can preorder the Kindle edition for delivery on the September 4 release date. (In the next few days, the print and e-pub editions will also be available to preorder.) Thank you, Alex!

I’ve been thinking about the work this book has to do. It’s an uphill slog since the focus of our writing isn’t the world, but the church. What we are saying in the book is that the church is not honoring God in its response to the homosexualist juggernaut, and that what passes for faithfulness in teaching and preaching about sexual sin today is not faithful to the Word of God. Among other things, the church is intent on denying and removing sodomy’s shame—and this despite shame being God’s kindness that leads to repentance.

Why an uphill slog?

A couple points in response.

And don’t just throw out the content of the New Testament, but also its tone. The intensity with which it does this work of exposing and opposing error. In our complacent and decadent age, the Apostle Paul’s “let him be anathema” sounds so bombastic.

If you simply must, go ahead and oppose error, but be a gentleman about it. Write and speak as if nothing really is at stake. As if the only concern you have is that people know you yourself haven’t been fooled. If you’re so proud about it, go ahead and let everyone know that you yourself have retained your ability to distinguish between truth and lies. If you feel you must, then have at it. Tell your friends that you are among the cognoscenti who retain their ability to see clearly and make astute observations…

When we recoil from those who oppose error in the church, saying they shouldn’t be critical of other Christians; but if they simply must, they should never do so zealously; we may not intend it, but we are condemning the New Testament. That’s the first thing.

Second, we are denying the ministry and gifts of our brothers in Christ in whom God has placed His gift of discernment. Our Lord Himself has appointed prophets, preachers, and teachers for the protection and sanctification of His Bride. Who are we to despise the very gifts He has placed among us? Why would we want to join those who lay hands on God’s servants the prophets to persecute them for their faithful gifts to the church? Have they not been ordained and installed for this very purpose? Have they not taken vows to be faithful to this calling no matter what?

Those who defend God’s truth by exposing and opposing error among the people of God should have our tenderest affection.

Instead, we fawn over flatterers and super-apostles who tell us how important they are. Watch these men we have chosen for adulation and we’ll quickly see how they never rebuke us. Nor do they rebuke their fellow super-apostles. Their rebukes are always aimed outside the church. They tell Christians how wrong the world is, and that’s the genius of their status and wealth. Conferences on other people’s errors bring in lots of registrations and sell lots of books. What would exposing and opposing error within the church get them?

Only alienation. Only the reputation of a “troubler of Israel.” Only days next to Jeremiah at the bottom of a hole sitting in mud. Who needs it?

The man who says Christians shouldn’t criticize one another not only rejects the New Testament, but he despises God’s gifts to the church of faithful shepherds.

Third, we are denying God’s purpose for the church. In 1 Timothy 3:15, the Apostle Paul writes the young pastor, Timothy:

I write so that you will know how one ought to conduct himself in the household of God, which is the church of the living God, the pillar and support of the truth. 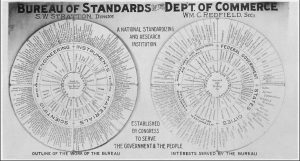 Think of the Church as God’s Bureau of Standards. When the church refuses to discipline and correct herself, lies and deceit will permeate the world. The church has betrayed her calling to guard the good deposit, so of course the world is lost in error and sin. Twist the meaning of pound, gallon, and foot at the bureau of standards and every grocery store and gas station cashier becomes a thief while surveyors spread mayhem.

This is precisely what has happened with sexuality in the church today. God’s servants have refused to keep the standards pure and the world has become utterly corrupt, starting in our courts and working a putrid path the whole way down to the elementary school bathroom.

The Grace of Shame exposes our errors here inside the Church and this is a Biblical work.

For it is time for judgment to begin with the household of God; and if it begins with us first, what will be the outcome for those who do not obey the gospel of God? (1 Peter 4:17)

The guiding principle of guarding God’s truth is that the work is to be done first in the Church. Jesus cleansed the Temple. Luther nailed his Ninety-five Theses to the door of the Castle Church of Wittenberg. We must have faith for the ongoing reform of the church if we have hope for the church continuing to serve as the pillar and foundation of God’s truth.