The World We Made, Episode 6, Gay Christians 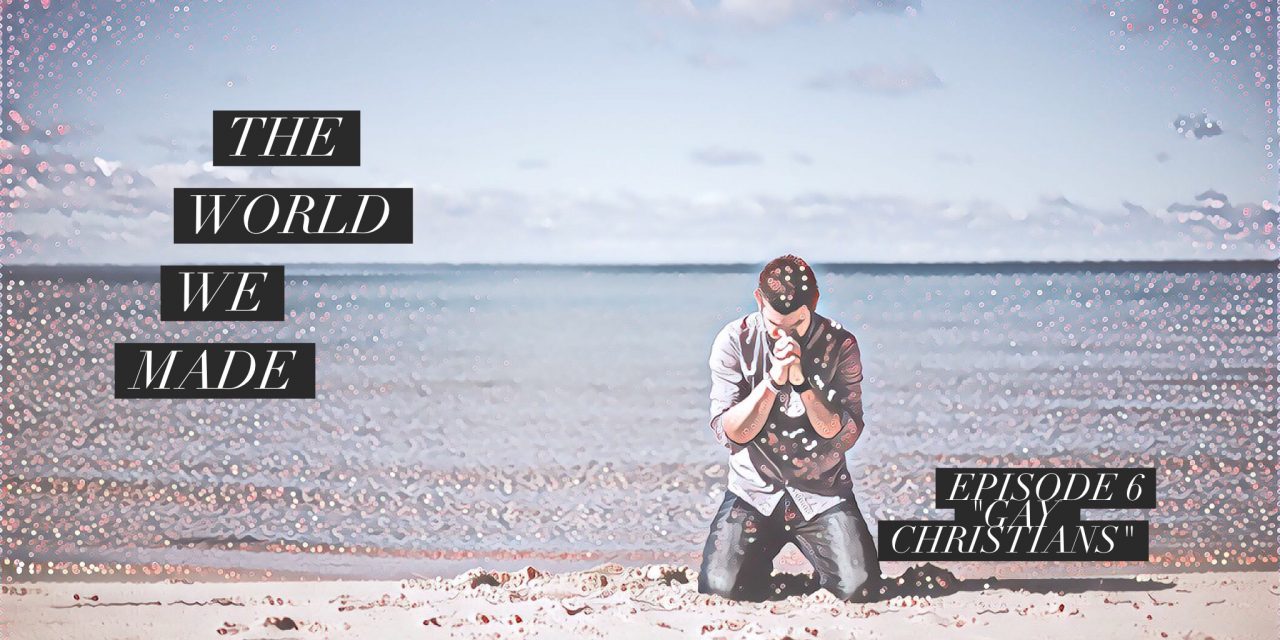 “Vice is a monster of so frightful mien
As to be hated needs but to be seen;
Yet seen too oft, familiar with her face,
We first endure, then pity, then embrace.”-Alexander Pope

“Even a man who is pure in heart
And says his prayers by night,
May become a wolf when the wolfbane blooms
and the autumn moon is bright.”-nearly everybody in The Wolf Man 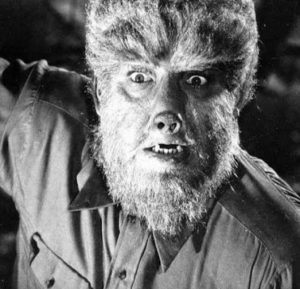 Tim takes on the “gay celibacy” movement. Jake and Nathan (with a little help from Lon Chaney Jr.’s The Wolfman) ponder what the church should do with those whose temptations don’t seem to be going anywhere.

Here’s the article by Ed Shaw, ‘Godliness is Not Heterosexuality.’

Here’s the complete interview with Ed Shaw from Woodlands Church.