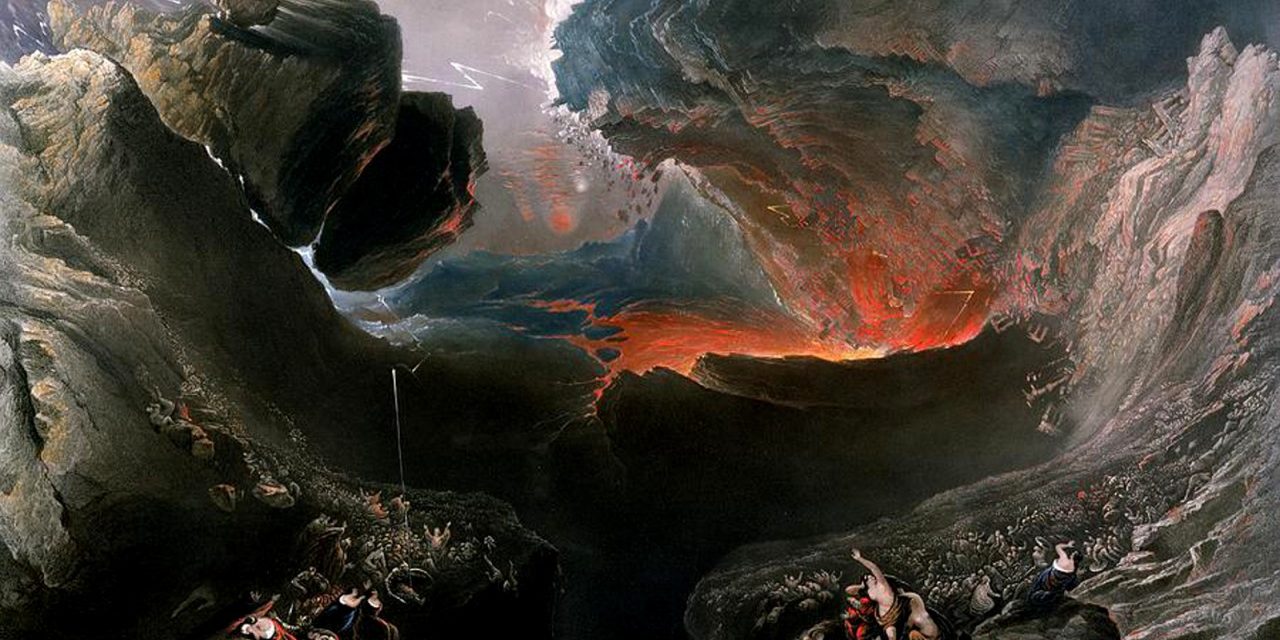 A number of places in Scripture speak of the sweetness of God’s words. What’s surprising is what those words say.

For instance, God called the prophet Ezekiel to give His words to the “sons of Israel.” They were “a rebellious people,” yet Ezekiel was not to fear them. He was to speak God’s words to them whether or not they listened to him and regardless of the pain it caused him, personally:

It was a tough work Ezekiel was to do, so God warned him not to reject His words. Negative and threatening though they were, Ezekiel was to embrace them, eating them himself before feeding them to the sons of Israel:

Now you, son of man, listen to what I am speaking to you; do not be rebellious like that rebellious house. Open your mouth and eat what I am giving you. (Ezekiel 2:8)

There was good reason for Ezekiel to rebel against God. The words God wanted him to eat were not positive. They were words of mourning and woe. Front and back, the scroll of God’s words was covered with judgment:

Then I looked, and behold, a hand was extended to me; and lo, a scroll was in it. When He spread it out before me, it was written on the front and back, and written on it were lamentations, mourning and woe. (Ezekiel 2:9, 10)

God commanded Ezekiel to eat the judgments first himself:

Ezekiel obeyed and God filled his stomach and body with the scroll.

How did Ezekiel find it? Was it bitter to his taste?

How does a man find lamentations, mourning, and woe “sweet as honey?”

First, that man must glory in all God’s works—not just some of them. What God does, all of it, must give him pleasure. He must relish God’s thunder and lightning, His wind and fire, His earthquakes and floods, and not just His gentle summer rains, hummingbirds, gazelles, and full moons. He must glory in all God’s perfections—not just some of them. Who God is, all of Him, must give him pleasure. He must love God’s justice, wrath, and truth, and not just His longsuffering and tender mercies.

We are to love God as He is, not as we wish He were. In fact, we are not even to wish He were something he’s not. Enough of this pathetic attempt to be kinder and more compassionate than God! “If I were setting up the world, I wouldn’t make men the head. I wouldn’t tell people who they could and couldn’t love. But God said it and that settles it. Who am I to argue with God?”

Of course, that’s precisely what such statements are: arguments against God. Enough with such cowardice and unbelief! True love of God never apologizes for His laws. They are His character and the man who judges those laws judges God. He doesn’t love Him.

The second thing necessary is that the man recognizes his own sin and shame, and knows he deserves only God’s judgment.

Knowing God’s holiness, justice, longsuffering, and tender mercies; and also his own sinfulness; the prophet ate God’s words of lament and woe and found them sweet because they fit perfectly his knowledge of God and himself.

Ezekiel found them sweet as honey in his mouth because they were true. Ezekiel didn’t hate the truth. He loved it. And loving the truth, he was ready for his work:

Then He said to me, “Son of man, go to the house of Israel and speak with My words to them. (Ezekiel 3:4)

Would the house of Israel also find God’s words sweet as honey?

No. God warned his prophet that His people were very rebellious, and so his job was going to be very tough:

The prophet and the people were a matched pair. Both were stubborn. Both obstinate. Both had foreheads of flint. In other words, God gave the prophet the gifts he needed to do his very difficult work:

Only the obedient find God’s words of woe sweet as honey. Only the humble and meek.

To love God is to love truth. To the godly, truth is precious. All truth.