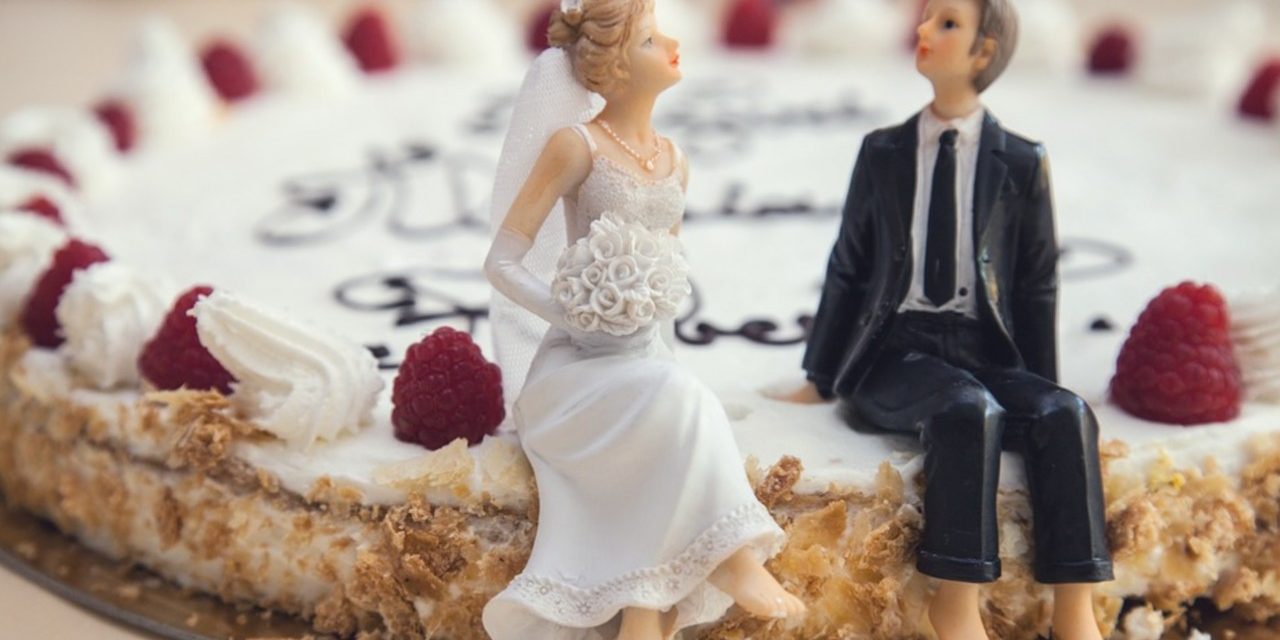 What am I saying?

Well, go back to the Garden of Eden and look at what God decrees about sex and marriage. He makes Adam first, then Eve; and by this order of His Creation he decrees for all time and everywhere that Adam the man is the head of Eve the woman. Also, when He makes Eve, He gives her body parts to be the giver of life—body parts that fit together perfectly with Adam so the two are one and create three.

But before He gave Eve body parts to be the lifegiver, He gave her emotional and psychological parts fitting her to submission. Eve’s body parts and relational parts are equally intrinsic to her personhood and rebellion against them in lesbianism or feminism are equivalent violations of who God made her.

Neither. The sex of authority and the sex of reproduction are a matched pair. Adam didn’t just make love to Eve. He named her:

Now the man called his wife’s name Eve, because she was the mother of all the living. (Genesis 3:20)

Today, we are inheriting five decades of the church’s rebellion against heterosexuality in authority and submission, and we’re now trying to draw the line against rebellion against heterosexuality in reproduction. Why should we take a stand protecting the male/female of physical intercourse when we have spent fifty years rebelling against the male/female of relational intercourse.

Marriage without the bride vowing to obey is relational homosexuality. It is no less rebellious against God’s Order of Creation than sodomy. Male abdication and female rebellion are just as ugly as lesbians with short hair and gay men kissing.

If you think this is extreme, you’ve drunk the Kool-Aid. Across two-thousands years of church history, what I’ve said above would have drawn only yawns.

Why bake cakes for feminist rebels while refusing to do so for gay and lesbian rebels?