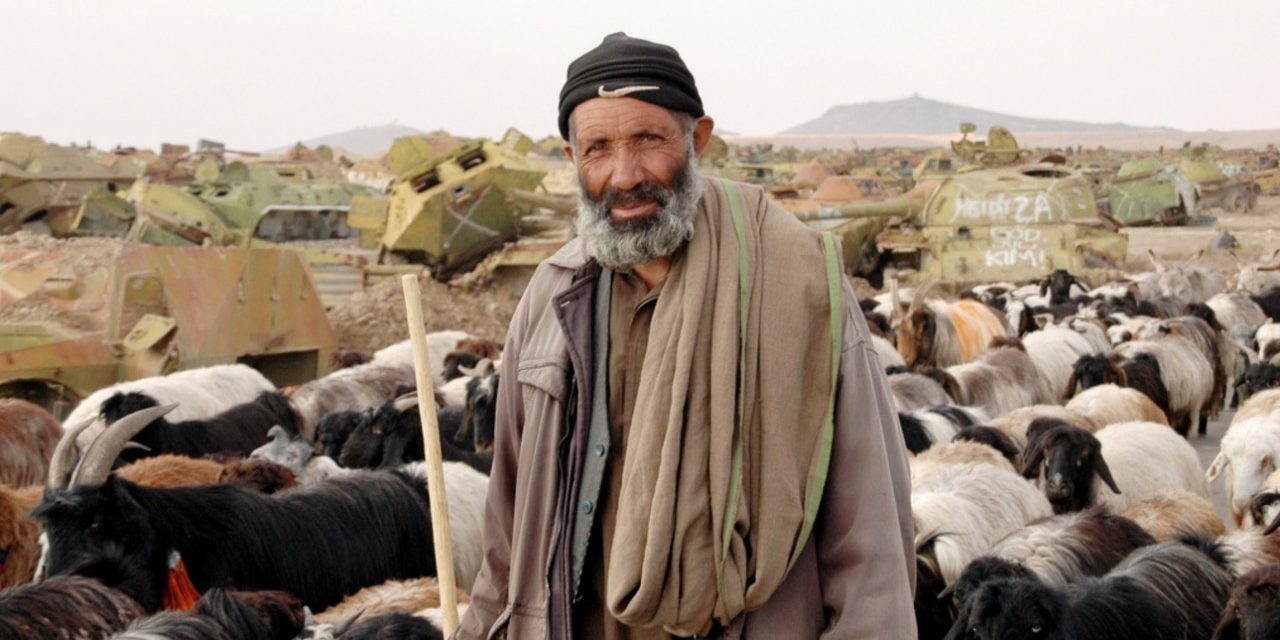 Decades back, Jim Sire wrote a book called The Universe Next Door explaining the competing worldviews Christians live among. The book was the philosophical sort of composition that Evangelicals liked back then, so it sat on a lot of desks and bookshelves demonstrating to friends and families that someone in the household was a thoughtful sort of Christian who wanted to learn more about the thought life of philosophical people who weren’t Christians.

The book was defensive in its purpose and style. It didn’t take the battle to the Areopagus, but instead explained the thought life of the men of the Areopagus to the hunkered-down church. It was a big diverse world out there and Sire wanted the church to understand it better, learning to think more sophisticated thoughts about those who are eternally perishing.

Sire was the beginning of a trend that continues today. It’s most widely known as the worldview movement. Claiming they are the modern equivalents of the apologetic witness of men like the Apostle Paul, Tertullian, and Augustine, bright men founded various non-church apologetics and worldview ministries. Their central activity has been to engage in the occasional highly-publicized debate with some godless fool willing to be trotted out in front of a large crowd of Christians and made an example of. It was loads of fun, especially the Q&A after the debate. Then, on the way home, all the Christians agreed the bright man whupped the atheist.

This left the bright man and his worldview organization free to collect money from all their Christian admirers for a while, although in a year or two, they’d have to find another sap and set up another charade to remind their supporters how bright their fearless leader is and what a good job he does whupping godless fools.

These men never founded any churches out of the pagan souls who came to faith attending their “debates.” They never got kicked out of Indiana University’s Alumni Hall by angry hordes crying “great is Kinsey of the Hoosiers” hour after hour.

It wasn’t the purpose of these worldview ministries to proclaim the Gospel, baptize new believers, and plant and pastor churches. Worldview ministries considered the church too pedestrian for their tastes. And gifts. Why would a man with a Ph.D. waste his time, intellect, and eloquence deworming sheep and gently leading ewes with nursing lambs?

Apologetics heroes and worldview ministries never baptized or planted churches. They were too busy parading their intellects and philosophical insights to bother with preaching  the Gospel, teaching souls to obey everything Jesus commanded, making disciples, administering the sacraments, and confronting the effeminate, greedy, and rebellious.

If you’re wondering, yes, I’ve watched these bright men speak on the campus of Indiana University. For all the reasons given above, I haven’t sponsored them being here, but I’ve attended their big and well-publicized meetings and it’s my observation that their work is consistently defensive in nature. They don’t aim to win, but merely to avoid losing, and they define losing as saying anything that would make unbelievers angry. In other words, their entire goal is to avoid ever in any way resembling the Apostle Paul in his work.

This is very sad. Defense may win Super Bowls, but offense wins souls.

I say it again after saying it over and over across the thirteen years shepherding souls through this blog. We must stop fawning over celebrity Christians milking the sheep through their books, conferences, and apologetics and worldview ministries.

We must condemn their constant appeals for our attention and support. They are fleecing the sheep while our pastors who love our souls and care for us and our children down in the muck of our lives, slaving away feeding and nursing us and our lambs in that one organization Jesus actually founded called the church, are despised and molested and hated and called names and fired.

Jesus didn’t found a worldview ministry. Jesus called men to preach the Gospel and shepherd His flock. Those men still exist today, and they are deserving of our most tender devotion and generous financial support; and when they are attacked, we owe them our fiercest loyalty and defense.

May God provide His sheep shepherds who take up their crosses alongside their Master. Shepherds like the Apostle Paul.

Are they servants of Christ?—I speak as if insane—I more so;

often in danger of death.

Five times I received from the Jews thirty-nine lashes.

Three times I was beaten with rods,

once I was stoned,

three times I was shipwrecked,

a night and a day I have spent in the deep.

I have been on frequent journeys,

in dangers from rivers,

dangers from my countrymen,

dangers from the Gentiles,

dangers in the city,

dangers in the wilderness,

dangers on the sea,