But It’s Such A Fabulous Chair: Google and the science of sex 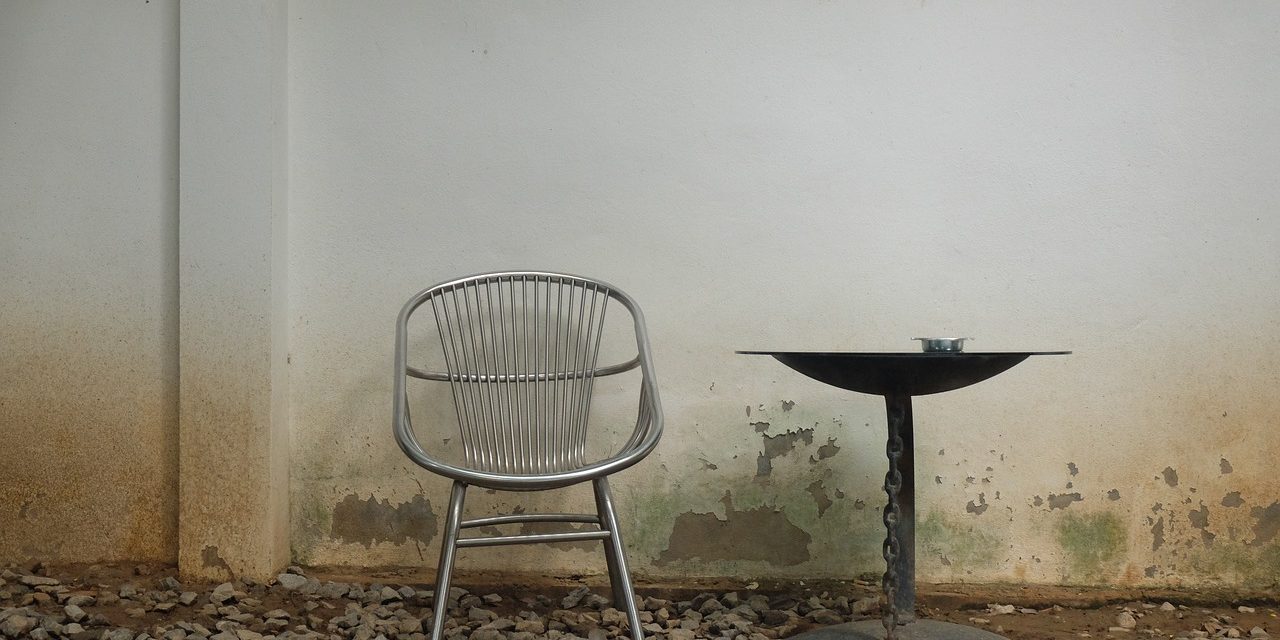 Are men and women different?

This question has been openly debated on the news and social media for the past several days, because some guy at Google wrote a memo.

The memo, titled Google’s Ideological Echo Chamber, decries the lack of diversity in the company.

No diversity at Google? That’s old news. Everybody’s been talking about that problem for years.

So what was the big deal? The diversity this employee wanted more of was diversity of political and moral opinion. Because the “overwhelming majority” of people at Google “lean left.”

He got fired. You can read the whole thing here.

In the memo, the employee went on to address some other issues: Could it be that Google has a higher percentage of male employees than female because of inherent differences (or “biological causes”) that exist between men and women? Maybe women just prefer to work different types of jobs, and maybe that preference isn’t entirely because society is oppressing them.

He bemoaned the discriminatory practices that are presumably meant to increase the sexual (and racial) diversity, giving several examples, such as providing “programs, mentoring, and classes only for people with a certain gender or race.”

He ended with some suggestions such as “De-moralize diversity” and “Stop alienating conservatives.”

Oh, and did I mention that he talked about others at the company who were afraid to speak up for fear that they would get fired?

So, as I said, he was fired because he supposedly didn’t follow Google’s Code of Conduct, and, according to Google’s CEO, “cross[ed] the line by advancing harmful gender stereotypes in our workplace.”

Vox (among many others) siezed the opportunity to diss those who believe in “biological essentialism” or “biological determinism,” and this post by Adam Grant titled Differences between Men and Women are Vastly Exaggerated is being circulated everywhere by everyone, including Facebook’s Sheryl Sandberg.

So you might be tempted to think that all the smart people think men and women are identical, equally suited for every sort of job, but you’d be wrong.

In fact, the original Google employee, James Damore, is no slouch academically. What’s more, scientific evidence doesn’t back up the claim that men and women are essentially the same. As this response to Grant so hilariously points out,

Suppose I wanted to convince you that men and women had physically identical bodies. I run studies on things like number of arms, number of kidneys, size of the pancreas, caliber of the aorta, whether the brain is in the head or the chest, et cetera. 90% of these come back identical—in fact, the only ones that don’t are a few outliers like “breast size” or “number of penises.” I conclude that men and women are mostly physically similar. I can even make a statistic like “men and women are physically the same in 78% of traits.”

Then I go back to the person who says women have larger breasts and men are more likely to have penises, and I say “Ha, actually studies prove men and women are mostly physically identical! I sure showed you, you sexist!”

I worry that Hyde’s analysis plays the same trick. She does a wonderful job finding that men and women have minimal differences in eg “likelihood of smiling when not being observed,” “interpersonal leadership style,” et cetera. But if you ask the man on the street “Are men and women different?”, he’s likely to say something like “Yeah, men are more aggressive and women are more sensitive.” And in fact, Hyde found that men were indeed definitely more aggressive, and women indeed definitely more sensitive. But throw in a hundred other effects nobody cares about like “likelihood of smiling when not observed,” and you can report that “78% of gender differences are small or zero.”

Google CEO, Sundar Pichai, is a fool. He might as well be arguing that a table and a chair are the same because they’re both pieces of furniture with flat horizontal surfaces and four supporting legs. Boom. We just established sameness, because LOGIC AND SCIENCE IDIOTS.

But then you go to eat from a chair while sitting on a table and things start to get weird. You tell the thought police that maybe things are different after all. And they just shout you down: Stop being an essentialist. You’re so anti-diversity. Shut up and eat your food.

The Thought Police Strike Back

Listen, don’t be intimidated. They really are that ridiculous.

So what’s really going on here?

The essential difference between men and women is proven beyond a shadow of a doubt by Genesis 1:27: “God created man in His own image, in the image of God He created him; male and female He created them.” Man has always known it, and scientific evidence doesn’t even hint at it being wrong.

One verse accounts for the similarities and the differences between men and women quite well. Don’t ever forget it.

On the other hand, despite years of searching, there is no biblical or scientific evidence for any essential difference between heterosexuals and homosexuals. Yet the “born this way” movement continues to grow, even into the church with the slightly modified and much more wicked version of the same claim: “God made me this way.”

Tables and chairs are the same. But chairs with spindles, those are really totally and completely different from other chairs. For serious.

In the fight against Satan’s attempt to make men into women and women into men, Damore (who is not a Christian, as far as I know) is, in the words of the Apostle Paul in 1 Corinthians 16:13, acting like a man: “watchful,” “firm,” and “strong.”

God made men and women—not heterosexuals and homosexuals. Christians confess this truth.

For more on this topic, watch for our upcoming book The Grace of Shame: 7 Ways the Church Has Failed To Love Homosexuals.