“Homosexual” is just an adjective… 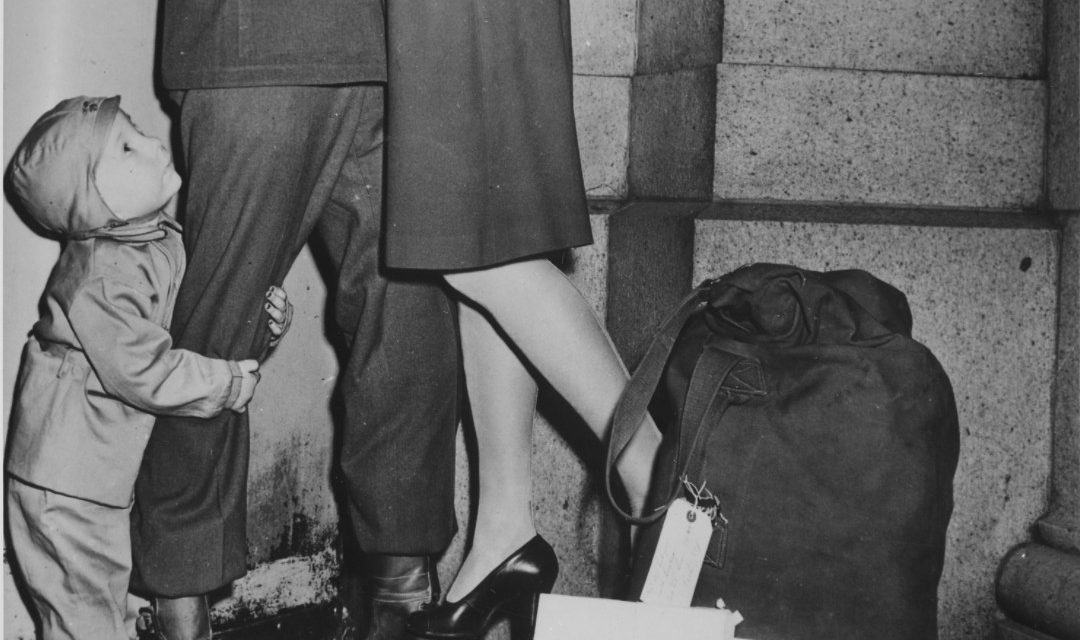 The best source for understanding the sexuality of the ancient world of John the Baptist, Jesus, the Apostles Peter and Paul, and the Early Church fathers is Bisexuality in the Ancient World by Italian classicist Eva Cantarella. Note that title. Not “homosexuality,” but “bisexuality” in the ancient world.

In the forward to the book’s second edition, Cantarella responds to criticisms she received for titling her book and speaking of “bisexuality” rather than “homosexuality.” Explaining she kept the word “bisexuality” in the title intentionally, Cantarella demonstrates that the modern homosexual construct is inapplicable to the practice of effeminacy and same-sex relations in ancient Greece and Rome.

When you read history, it frees you up to learn the truth about your own time. It gives you a place to stand where you can view today’s sturm and drang with some objectivity.

Then, with your critical capacities restored from the mind-numbing political correctness that suppresses every one of God’s distinctions and laws, you will find plenty of evidence that homosexuality doesn’t exist today, either. As Gore Vidal put it over four decades ago in an interview he did in Fag Rag, “I’ve always said [homosexual] was just an adjective. It’s not a noun, though it’s always used as a noun.”

In other words, there is no such thing as a homosexual. There are people who engage in homosexual acts, but don’t call them “homosexuals.”

The above is inspired by news reports that bisexual youth are much more likely to have babies than their exclusively non-bisexual peers. It’s true of both boys and girls. The Federalist reports:

…sexual-minority youth aged 14 to 19 have pregnancy rates two to seven times greater than their heterosexual peers. And their pregnancy rates continue to rise at a time when the overall teen pregnancy rate is declining in the United States.

These teens are not homosexual. As The Federalist puts it:

Now then, understanding The Federalist exists to remove the Scriptural foundation of every truth, we move past them to God’s Word and find the Apostle Paul writing to the church in Corinth where bisexuality was banal:

All of a sudden, we realize this command is as applicable to the Christian men claiming their homosexual orientation on LivingOut.org as it was to the Christians in Corinth 2,000 years ago.

Our churches are filled with men and women who have committed homosexual sins and now are happily married with husbands, wives, and children. They don’t talk about being “homosexual” and feeling hurt when Christian parents ask them how to help their own children avoid homosexual sins.

They have learned the beauty of God’s declarations, “it’s better to marry than to burn” and “children are a blessing from the Lord.”

It’s time Christians deny the homosexualist constructs that provide cover for men and women who want to avoid the responsibilities of marriage and children. Or worse, who can’t seem to stop humiliating their spouses with their constant yapping about their supposed “homosexual orientation.”

(Thanks to Scott T.)